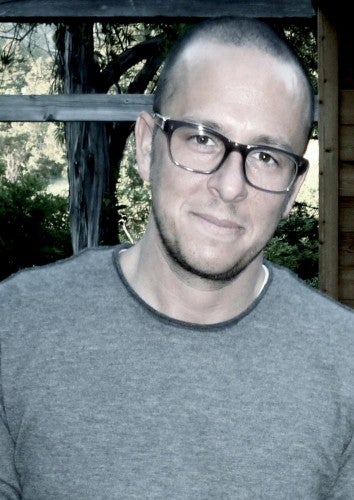 Mandate Pictures has picked up "Bullies," a comedy to be written by Andrew Mogel and Jarrad Paul ("Yes Man") based on an original idea from Danny McBride, the company has announced.

McBride’s Rough House Pictures will produce the film, which follows two brothers who have bullied people their whole lives and finally get what’s coming to them.

The logline makes the project sound like a perfect fit for McBride, but he’s not attached to star at this point.

"Bullies" is the fourth project Mandate has set up since signing a first-look deal with Mandate late last year.

Paul (left) is also an actor who is best known for playing Zit Boy in "Liar Liar" and Kramer’s intern in a memorable episode of "Seinfeld." He also appeared as a recurring character on USA’s "Monk," and was great in Christopher Leone’s little-seen short film "K-7." I once saw him waiting outside the office of a successful producer I used to work for. At the time, I remember thinking, ‘why is that guy from the Fox series "Action" here?’ Little did I know he would go on to become one of Hollywood’s most in-demand writers. 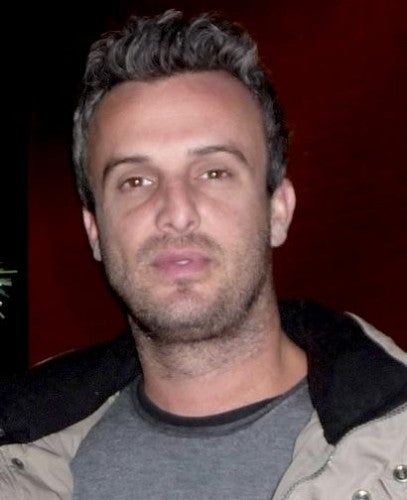 20th Century Fox and Chernin Entertainment will produce an animated pilot that Mogel and Paul recently wrote on spec titled "Allen Gregory," about a precocious little boy and his unique family. The duo co-created the Fox series with Jonah Hill. They also have the comedy "Himelfarb" in development at Warner Bros.

McBride is currently filming the second season of HBO’s "East Bound and Down," which he co-created with Jody Hill, who directed the pilot and first season finale. He next stars alongside James Franco and Natalie Portman in Green’s "Your Highness."

Miramax will release Mandate’s comedy "The Switch," starring Jennifer Aniston and Jason Bateman, on August 20. The company is also behind Summit’s untitled comedy based on Will Reiser’s autobiography "I’m With Cancer," which stars Seth Rogen and Joseph Gordon-Levitt.