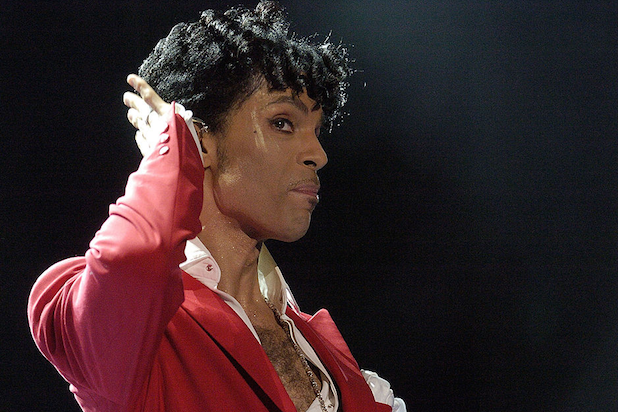 Prince fans will be going crazy this weekend — on YouTube — after a handful of official music videos from the 5’3” musical dynamo just landed on the streaming site.

The Purple One had a notoriously complex relationship with the internet. He declared it “completely over” in an interesting Daily Mirror interview in 2010. He was hesitant to stream his music on iTunes or Spotify, and went out of his way to remove his clips from YouTube. At one point, he sued 22 fans for $1 million each for sharing bootlegged concerts on Facebook.

And — still funny now — Prince stopped a concert at The Forum in Los Angeles mid-song so that he could finger wag and tell a woman to stop recording his performance.

But in a sign of the times (OK, we’ll stop the song puns now), the late artist formerly known as formerly known as Prince was apparently a big fan of memes. And after his death in April 2016, YouTube was flooded with unofficial Prince music videos, bootlegs and concert performances from the past 35 years — something his estate did little to curb.

Head here to see all of the videos uploaded today.