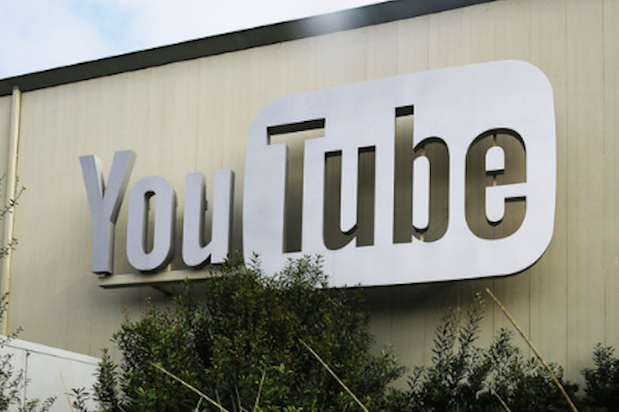 Ads for hundreds of companies and organizations, including 20th Century Fox Film, Netflix, Amazon, Adidas, Facebook and Under Armour, have appeared on YouTube channels belonging to Nazis, white nationalists and other extremists, according to a CNN study.

Ads for more than 300 companies and organizations ran on extremist-produced content, including U.S. government agencies such as the Department of Transportation and Centers for Disease Control. According to CNN, most those that responded to requests for comment said the placements happened without their knowledge, and that they were conducting investigations to find out why.

YouTube told CNN in a statement that it has “partnered with our advertisers to make significant changes to how we approach monetization on YouTube with stricter policies, better controls and greater transparency.”

“When we find that ads mistakenly ran against content that doesn’t comply with our policies, we immediately remove those ads,” the statement continued. “We know that even when videos meet our advertiser friendly guidelines, not all videos will be appropriate for all brands. But we are committed to working with our advertisers and getting this right.”

According to CNN, ads for 20th Century Fox Film appeared on a Nazi YouTube channel that has since been deleted for violating the platform’s rules against spreading hate speech. “YouTube has once again failed to correctly filter channels out of our marketing buys,” a 20th Century Fox Film spokesperson told CNN.

Under Armour, whose commercials ran on another white nationalist channel, says the ad placement happened despite “values-led guidelines in place.” The company told CNN that it is pausing ad-buys on YouTube until the problem is fixed.

“We have strong values-led guidelines in place and are working with YouTube to understand how this could have slipped through the guardrails. We take these matters very seriously and are working to rectify this immediately,” Under Armour said in a statement to CNN.

Amazon, Facebook and Netflix also provided statements to CNN emphasizing that the ad placements were accidents and that they are working with Google to find out what happened.

This isn’t the first time YouTube has had an issue with ads appearing on channels promoting extremist views and hate speech. In March last year, an investigation by the Times of London found that content from brands like McDonalds, Disney and L’Oreal appeared as mid-roll or banner ads on extremist videos.

Earlier this year, YouTube changed the requirements for channels to earn money from advertising as part of an effort to “prevent potentially inappropriate videos from monetizing.”