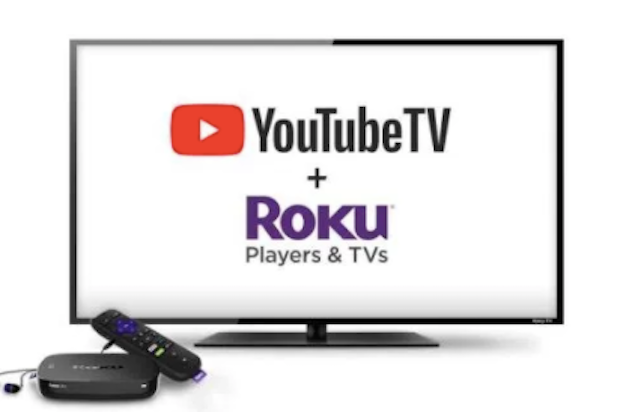 YouTube TV has arrived on the top streaming device in the U.S., at long last.

Google’s live TV option has launched in about 80 markets in the U.S. so far, with more than 40 networks, including ABC, CBS, FOX, NBC, and ESPN, available for streaming.

Since more than one-third of the streaming market uses Roku devices, YouTube TV could see a healthy boost to its subscriber numbers.

Since launching last April, YouTube TV has grabbed about 300,000 cord-cutters. Beyond its basic slate of channels, it offers premium options like Showtime for an extra monthly fee.