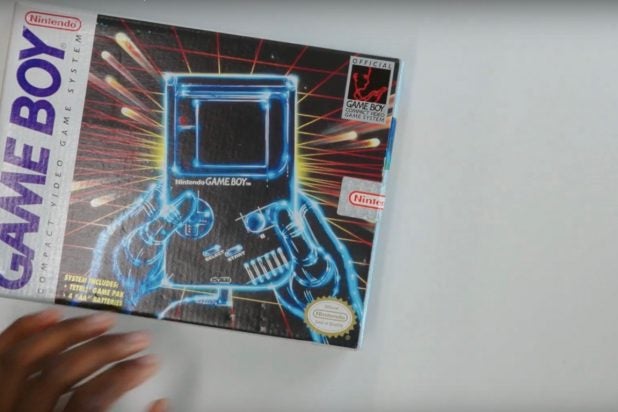 Marques Brownlee, a tech-focused influencer with over 8 million YouTube subscribers, will be getting his own YouTube Original series, the Google-owned video platform announced Friday morning.

The series, “Retro Tech,” which is produced by Vox Media and YouTube, will be based on Brownlee’s “Dope Tech” segments where unboxes, reviews, and reveals vintage tech-driven products that have played a significant role in pop culture (like Nintendo’s Game Boy).

In the six-episode unscripted series, Brownlee will explore the history, impact on society, and creators who were responsible for bringing the retro technology to life. The YouTube Originals will guest star fellow YouTube creators, educators, and inventors who will be announced at a later date.

The show is expected to launch sometime later this year on Brownlee’s YouTube page. But for those eager to see what’s to come, they can make their way to the influencer’s YouTube page where he has released a sneak preview of the upcoming series.

“Retro Tech” will be ad-supported, meaning that users won’t need to pay for a YouTube Premium subscription to watch the series.  Since 2015, YouTube’s original content was only available to YouTube Premium (then known as YouTube Red) subscribers.

Known by his YouTube followers as MKBHD, Brownlee is a 25-year-old video producer who has been uploading videos to YouTube since age 14. Since that time, he has partnered with and made videos reviewing products from Google, Beats by Dre, Tesla, BMW, and RED.