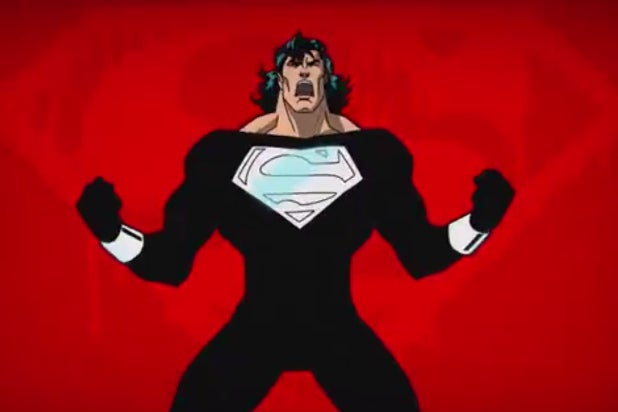 Permission to geek out, granted.

Zack Snyder’s newest entry to the man of steel’s world covers quite a bit of ground in a mere two-minutes and 13 seconds. All of it, to be exact.

In honor of the 75th anniversary of Superman, Snyder directed an animated short that covers the entire history and multitude of transitions of Krypton’s favorite — and final — son.

The cartoon begins with the superhero’s Action Comics No. 1’s debut in 1938 — though when he jumps off the page, that’s when stuff gets real. The costumed Clark Kent promptly leaps the tall Daily Planet building in a single bound. The rest … is history.

Superman flies through all his eras and incarnations, including the weird one with flying dogs that most fans would like to forget. It also shows love to the incredible “Death of Superman” story arc from the comic books. Much better.

After watching the video a few times, you’ll probably want to check out DC’s annotations on the quickly-evolving short here.

Bruce Timm of “Superman: The Animated Series” joined the film director on the project.