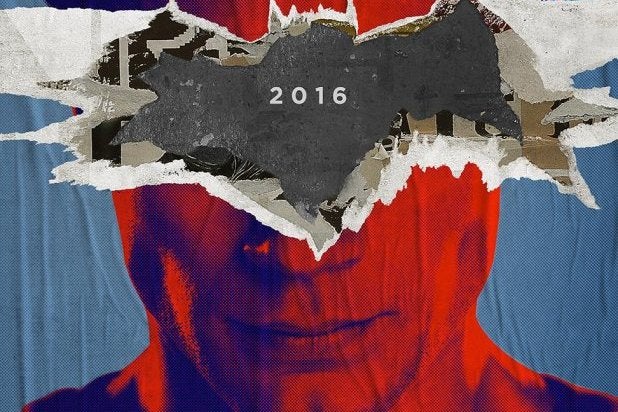 Zack Snyder has completely taken over the hype machine for the 2016 release of “Batman v Superman: Dawn of Justice.” Shortly after a low-quality upload of the film’s first official trailer was leaked early online, the director took matters into his own hands and released a high-quality version. Now he’s followed that up with two promotional posters.

Snyder also took to Twitter to assure fans that the version of the film’s trailer that is slated to premiere in IMAX theaters on Monday will still “be first & only to see special IMAX BvS teaser #AFewExtraShotsPlusALittleSwag.”

With Henry Cavill reprising his role as Superman and Ben Affleck as the latest to don the cape and cowl of Batman, “Batman v Superman: Dawn of Justice” is set to premiere in theaters on Mar. 25, 2016.