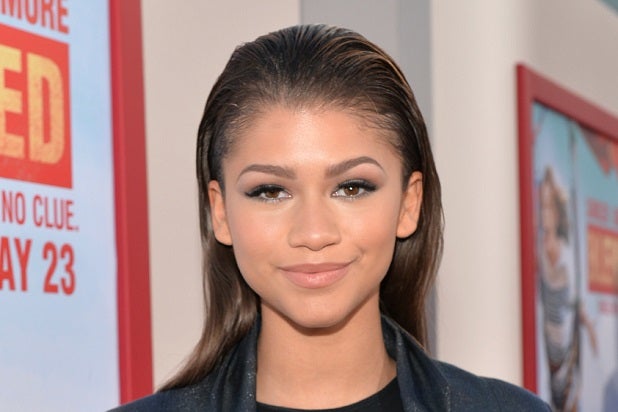 Zendaya has been cast in one of the lead roles in Sony’s “Spider-Man” reboot, TheWrap has learned.

Tom Holland is set to star as Peter Parker, also known as Spider-Man, in the film directed by Jon Watts.

The reboot, which still remains untitled, will hit theaters on July 7, 2017, and is produced by Amy Pascal and Kevin Feige. Plot points remain under wraps, but Spider-Man is expected to make an appearance in the upcoming “Captain America: Civil War,” starring Chris Evans.

Zendaya is best known for starring in the Disney Channel series “Shake It Up!” as Rocky Blue, as well as the show “K.C. Undercover.” Her upcoming film project is the animated feature film “Duck Duck Goose,” set for a 2016 release date.

Zendaya is represented by CAA and Monster Talent Management.