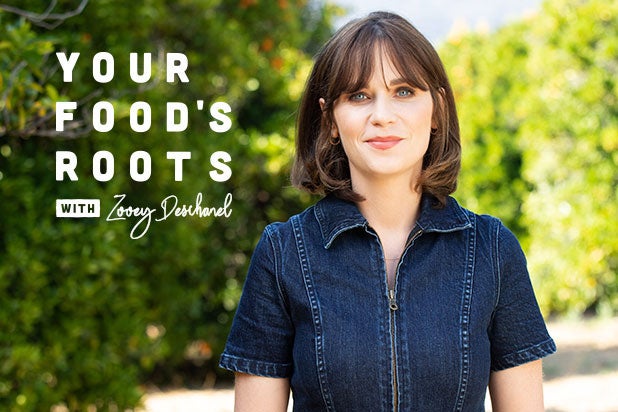 Attn:, the digital video provider for “entertainment that informs,” is continuing to expand its reach, launching its first-ever OTT streaming channel on Xumo, TheWrap exclusively learned on Thursday.

All of Attn:’s original content, including “Your Food’s Roots with Zooey Deschanel” and “Health Hacks with Jessica Alba,” will immediately be available to stream for free on Xumo (which offers several free channels on Roku). Attn: is also developing exclusive scripted and unscripted shows to run on Xumo by the end of the year, a person with knowledge of the deal told TheWrap.

“We are thrilled to be partnering with Xumo on ATTN:’s first OTT launch,” Martha Pierce, ATTN:’s head of Audience and Syndication, said in a statement shared with TheWrap. “Now ATTN:’s fans can stream all of our original content on-demand on their smart TVs or wherever they have Xumo.”

Irvine, California-based Xumo hits 30 million households in the U.S. via its app, which is featured on Roku and smart TVs from LG, Vizio, Samsung, Panasonic, and Sharp. Attn:’s channel joins more than 100 channels available for streaming on Xumo, including “TMZ,” “Funny or Die,” and “NBC News.”

“We’re excited that XUMO is the first OTT platform to feature some of ATTN:’s most popular series that are not only thought-provoking and informative, but highly entertaining,” Stefan Van Engen, SVP Content Partnerships and Programming at Xumo, said.

Attn: has emphasized bite-sized content, typically only a few minutes long, since launching in 2014. The outlet had recently announced the second season of Deschanel’s series, which focuses on healthy eating, would be coming back to Facebook Watch.