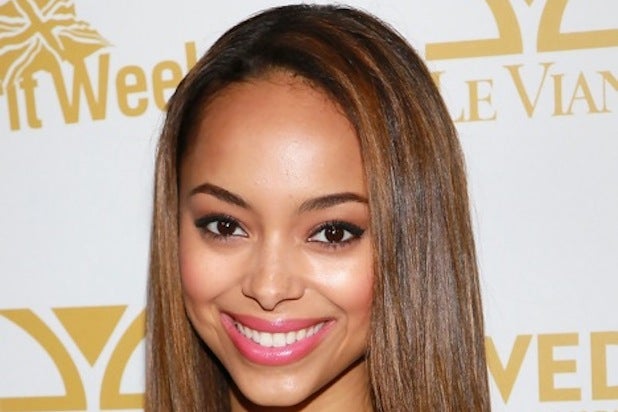 Sequel finds stars Channing Tatum and Ice Cube returning along with filmmakers Phil Lord and Christopher Miller, who will direct from a screenplay by Michael Bacall and Oren Uziel.

“22 Jump Street” follows officers Schmidt (Hill) and Jenko (Tatum) as they go deep undercover at a local college. But when Jenko meets a kindred spirit on the football team and Schmidt infiltrates the bohemian art major scene, they begin to question their partnership. In addition to cracking the case, the two freshmen must figure out if they can have a mature relationship like real men.

In addition to Stevens, new cast members include Wyatt Russell, who will be playing one of Tatum’s teammates.

Hill and Tatum are producing with Neal H. Moritz, while Stephen Cannell, who created the original TV series with Patrick Harburgh, will executive produce with Reid Carolin and Brian Bell.

Stevens, who is best known for playing Ashleigh Howard on ABC Family’s hit series “Greek,” has also appeared on “How I Met Your Mother” and “90210.” She recently appeared in Sony’s “The Amazing Spider-Man” and Ishai Setton’s indie comedy “The Kitchen,” and will soon be seen in Lionsgate’s horror movie “Jessabelle.”