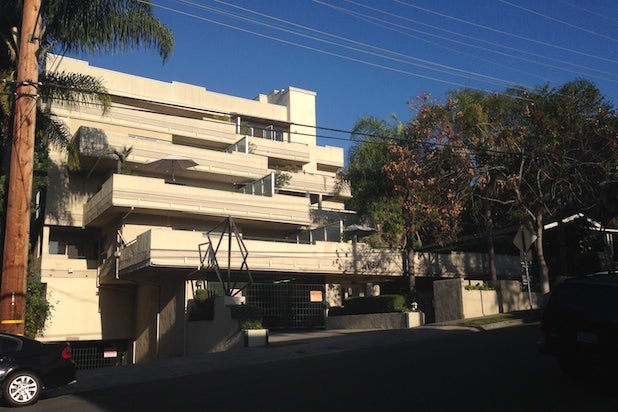 Ridley Scott and Scott Free TV president David Zucker will executive produce the live-action project, which is expected to debut before the end of the year.

The trio of companies have their eye on “Prison Break” creator Paul Scheuring to write the project, which is completely different than the TV series that Steven Spielberg is producing for Xbox One.

Expected to follow the same format as Machinima’s “Halo 4: Forward Unto Dawn,” the story is set in the 26th century and follows a surgically-enhanced super soldier who is not Master Chief, an individual familiar with the project told TheWrap.

Microsoft is expected to announce more details about the project at E3 in June.

Neill Blomkamp and Rupert Sanders previously directed live-action shorts and commercials for the “Halo” brand that were well-received by fans of the video game franchise, which has generated revenues of more than $4 billion.

Mimica-Gezzan is a well-respected filmmaker who served as first assistant director on eight of Steven Spielberg‘s movies including “Schindler’s List” and “Saving Private Ryan,” as well the sci-fi movies “Minority Report,” “A.I.” and Roland Emmerich‘s “Independence Day.” He also directed numerous episodes of fanboy favorites “Battlestar Galactica,” “Falling Skies” and “Heroes,” as well as the miniseries “The Pillars of the Earth.” He’s repped by UTA and the Gotham Group.