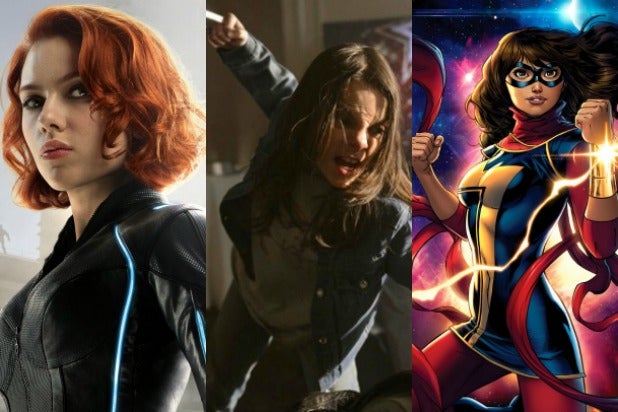 "Wonder Woman" is the first big budget, female-fronted superhero film since 2005, and the first of the current era of comic-book blockbusters, but it hopefully won't be the last. As the film directed by Patty Jenkins and starring Gal Gadot shapes up to be a likely big hit for Warner bros, here are some other female superheroes that should get their own stand-alone films. 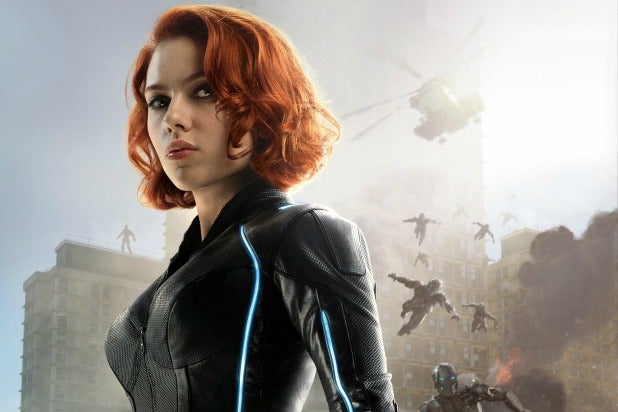 Marvel Studios
1. Black WidowFan favorite Black Widow (Scarlett Johansson) has been a major part of the Marvel Cinematic Universe since 2010's "Iron Man 2," but it's about time the assassin-turned-Avenger headlines her own solo film. 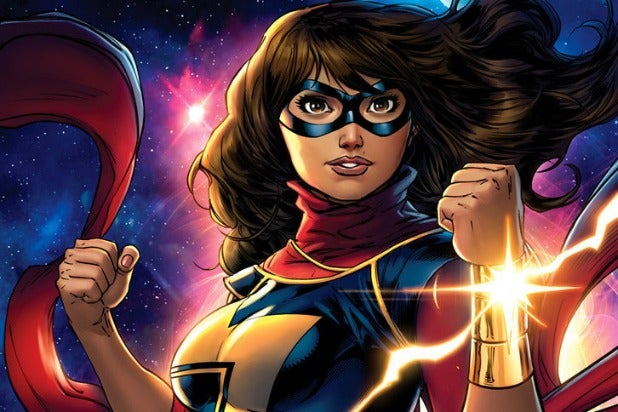 Marvel Comics
2. Kamala KhanKamala Khan, AKA Ms. Marvel, is Marvel Comic's first female Muslim superhero, and a huge success for the publisher among fans and critics. She'd make a great addition to the increasingly diverse Marvel Cinematic Universe too. 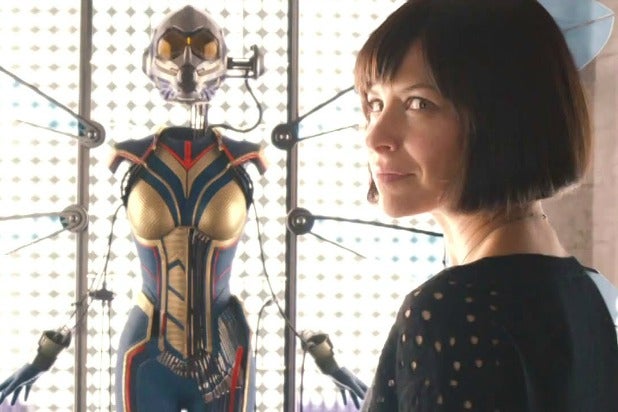 Marvel Studios
3. The WaspEvangeline Lilly will portray The Wasp next up in "Ant-Man & The Wasp," but the character has plenty of comic book history separate from Ant-Man to make up at least a few solo adventures. 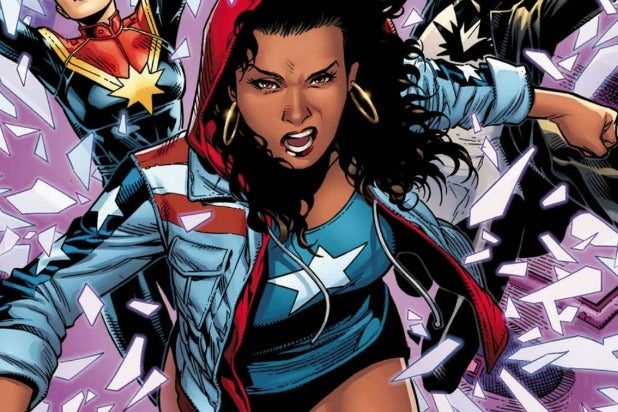 Marvel Comics
4. America ChavezThe second Miss America in the comics would be Marvel's first Latina and LGBTQ superhero onscreen. Her own standalone comic launched this past March. 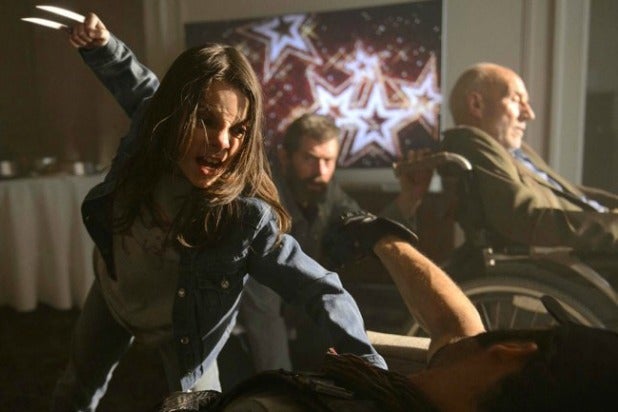 20th Century Fox
5. X-23Dafne Keen's turn as the young mutant Laura -- AKA X-23 -- was a standout of Fox's late winter hit "Logan," and could easily headline her own film. The idea even got support from "Logan" director James Mangold. "I thought she was just such a great character, but with what Dafne did, I think that certainly that's possible," said Mangold. 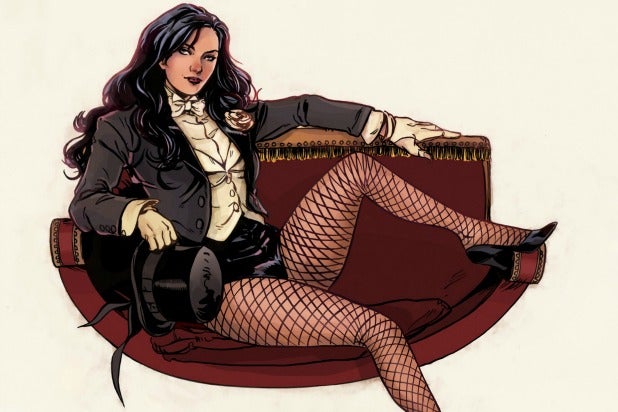 DC Comics
6. ZatannaZatanna would be DC's answer to Marvel's "Doctor Strange" -- she's both a stage magician and a real sorceress. She's set to appear in the still in-development "Justice League Dark," which could serve as a springboard for a stand alone story. 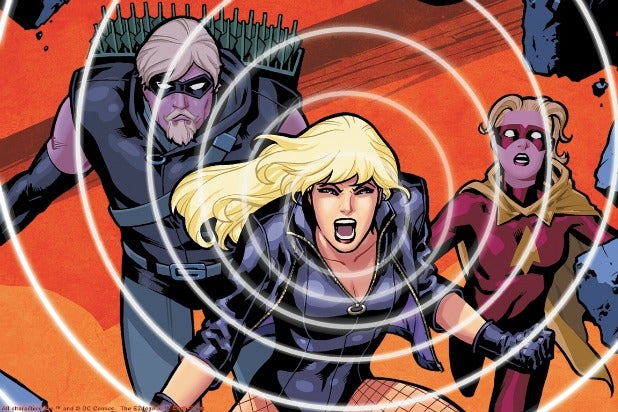 DC Comics
7. Black CanaryOne of DC's earliest super-heroines, Black Canary came into greater prominence as one of the more popular characters from the CW's Arrowverse. WB and DC are already double dipping with film and TV versions of The Flash, giving precedent for a cinematic Black Canary. 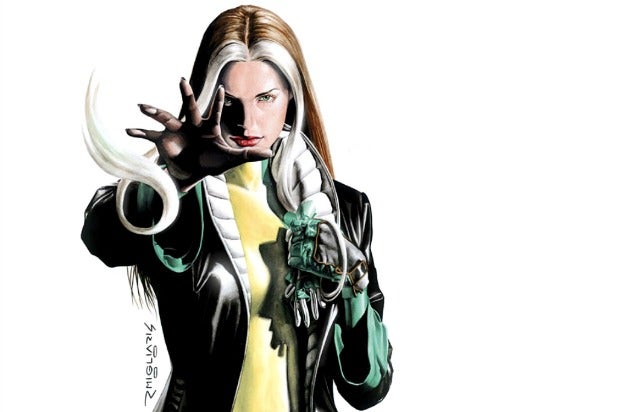 Marvel Comics
8. RogueRogue has been one of the most prominent members of the X-Men since the 1980s and a major part of the Bryan Singer-directed X-men films and some sequels, portrayed by Anna Paquin. Paquin has said more than once would love to reprise her role. 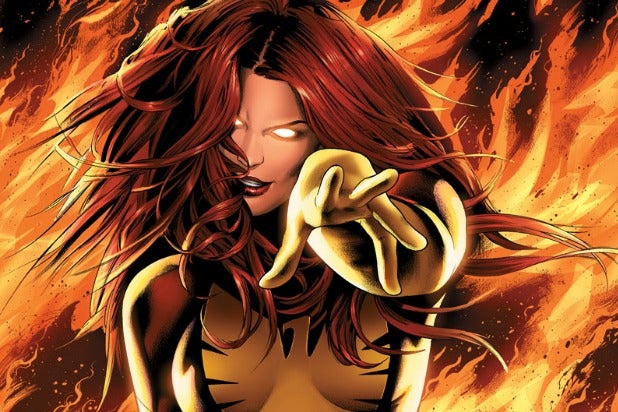 Marvel Comics
9. Jean GreyThe next "X-Men" film is rumored to be based on "The Dark phoenix" saga from the comics, considered the Jean Grey story. But character's enduring popularity warrants a stand-alone film - and why not? Wolverine got three of them. 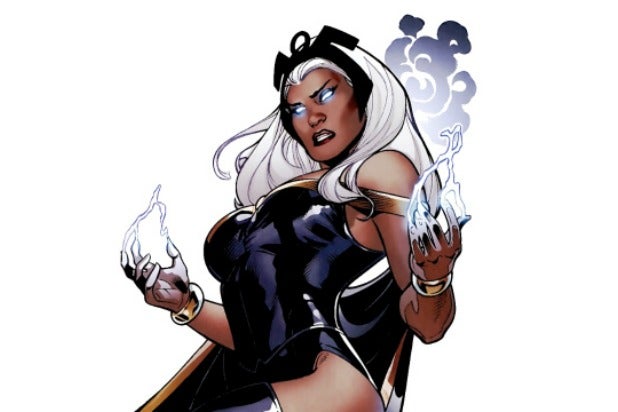 Marvel Comics
10. StormAnother mutant from the "X-Men" comics that can headline her own film is the Storm. Halle Berry and Alexandra Shipp played her in the "X-Men" films. 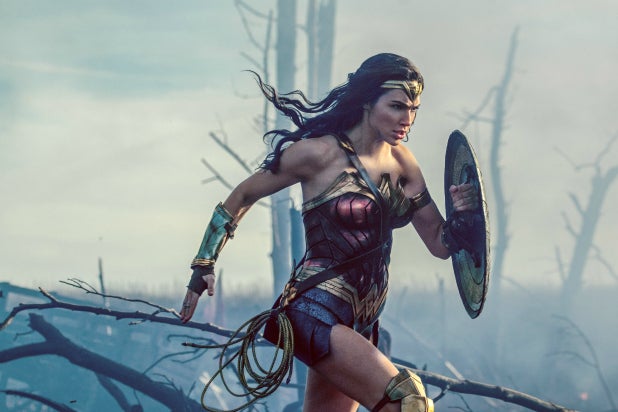 If you like this gallery, check out Possible ‘Wonder Woman’ Sequel Storylines From the Comics (Photos)