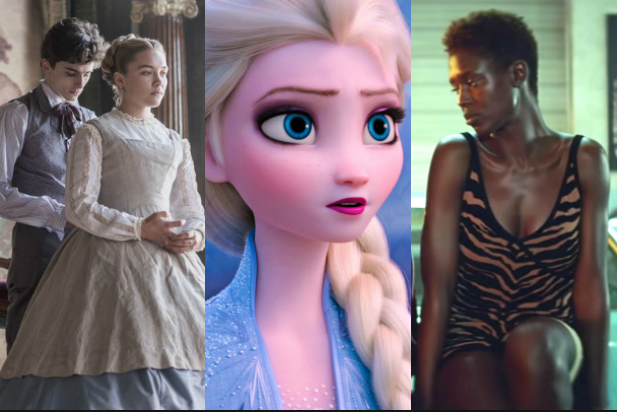 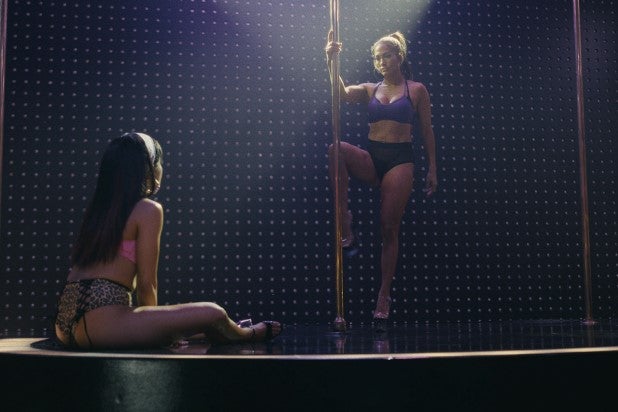 STX
Lorene Scafaria - “Hustlers” (Sept. 13)  The writer of “Nick and Norah’s Infinite Playlist” will direct this crime dramedy for STX based on Jessica Pressler’s New York Magazine article “The Hustlers at Scores.” The film features a cast led by Constance Wu and Jennifer Lopez in a true story about a team of strippers who seduced and stole from Wall Street’s elite after the 2008 recession. 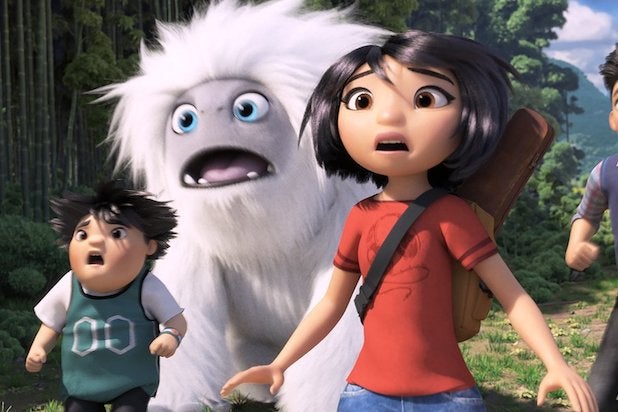 DreamWorks Animation
Jill Culton - “Abominable” (Sept. 27)  September usually has an animated feature on the release slate, and this year’s offering comes from DreamWorks Animation and Pearl Studio with Jill Culton’s tale about a Shanghai girl who goes on an adventure to help a Yeti return to Everest. Culton, who directed “Open Season” for Sony, left and returned to “Abominable” during its development. 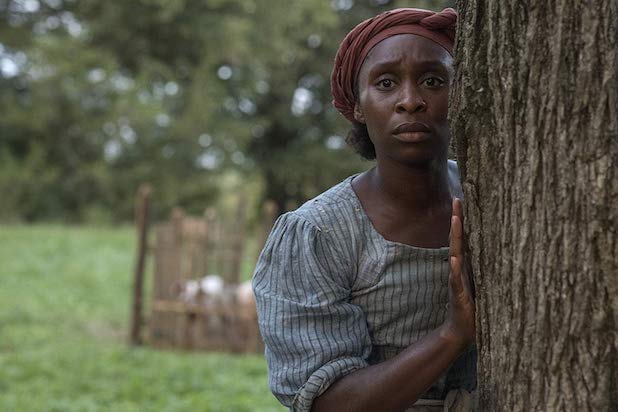 Focus Features
Kasi Lemmons - “Harriet” (Nov. 1)  Every weekend in November will have a film made by a woman hitting theaters, starting with Focus Features’ biopic starring Cynthia Erivo as the famed abolitionist Harriet Tubman. Kasi Lemmons, who directed Samuel L. Jackson in “Eve’s Bayou,” is working here with a cast that includes Janelle Monae and “Hamilton” star Leslie Odom Jr. 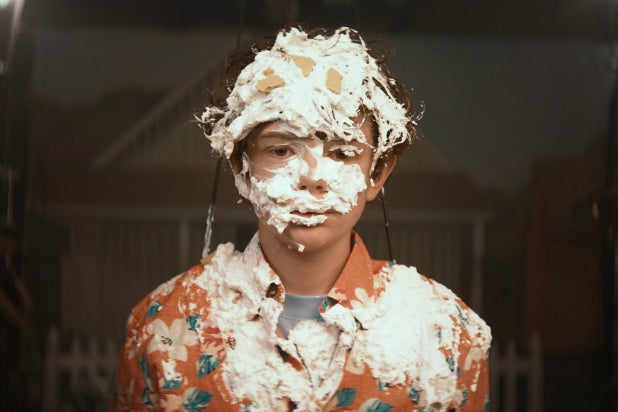 Amazon Studios
Alma Har’el - “Honey Boy” (Nov. 8)  Next is a film that left Sundance utterly speechless. Alma Har’el, a longtime commercial director who has fought bias in the ad industry, directs longtime collaborator Shia LaBoeuf in “Honey Boy,” a film written by LaBoeuf as an unflinching examination of his life as a child actor. LaBoeuf stars as a character based on his abusive father. 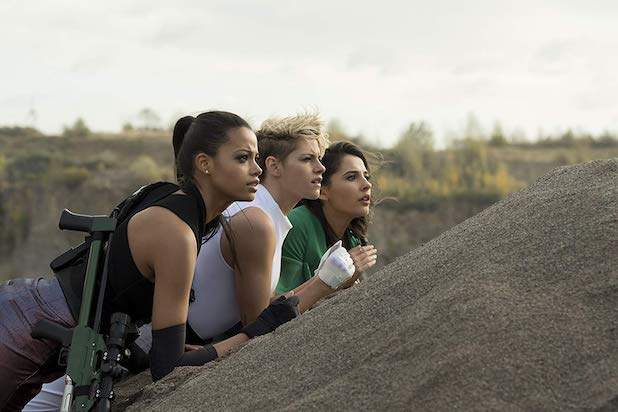 Sony
Marielle Heller - “A Beautiful Day in the Neighborhood” (Nov. 22)  November 22 will be the big weekend. Marielle Heller, who last year directed Melissa McCarthy to an Oscar nomination in “Can You Ever Forgive Me?”, helms this biopic based on the friendship between writer Tom Junod and Mister Rogers, played by Tom Hanks. 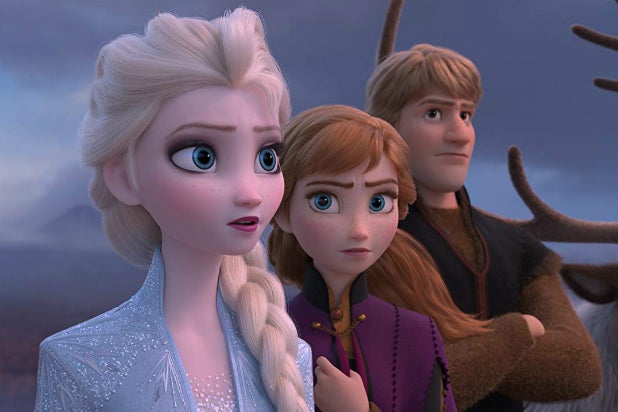 Disney
Jennifer Lee - “Frozen II” (Nov. 22)  On the same weekend, Jennifer Lee will team up once again with Chris Buck to bring Anna and Elsa back to the big screen. “Frozen” catapulted Jennifer Lee into the top tier of animators, and last year she was named the new creative head of Walt Disney Animation Studios. 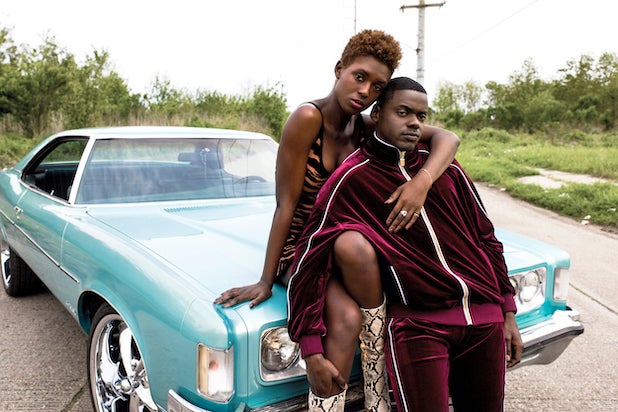 Universal
Melina Matsoukas - “Queen & Slim” (Nov. 29)  But while “Frozen II” will be a family delight, Melina Matsoukas will be bringing something much darker. Written by Lena Waithe, “Queen & Slim” stars Daniel Kaluuya and Jodie Turner-Smith as a couple who must go on the run after they shoot a police officer during a traffic stop gone wrong. 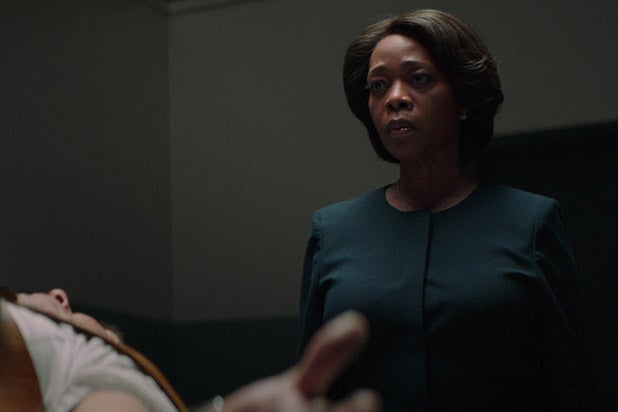 Sony
Greta Gerwig - “Little Women” (Dec. 25)  Another likely awards season contender from Gerwig, still riding high from her “Lady Bird” Best Director nomination, this is the eighth feature adaption of the Alcott literary classic. The murderer’s row of a cast includes: Saoirse Ronan, Emma Watson, Meryl Streep and Timothée Chalamet. Get ready for this one to be talked about for months.
x
Looks like you're enjoying reading