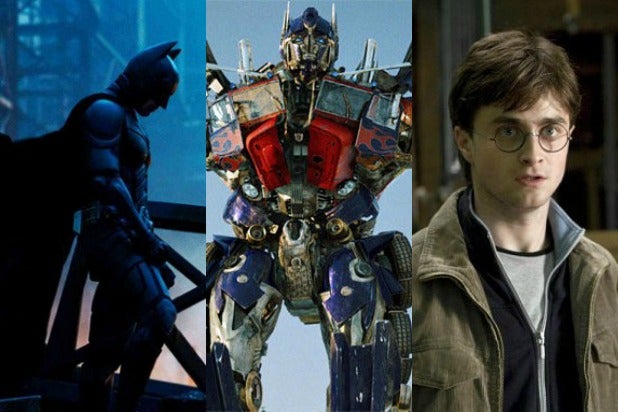 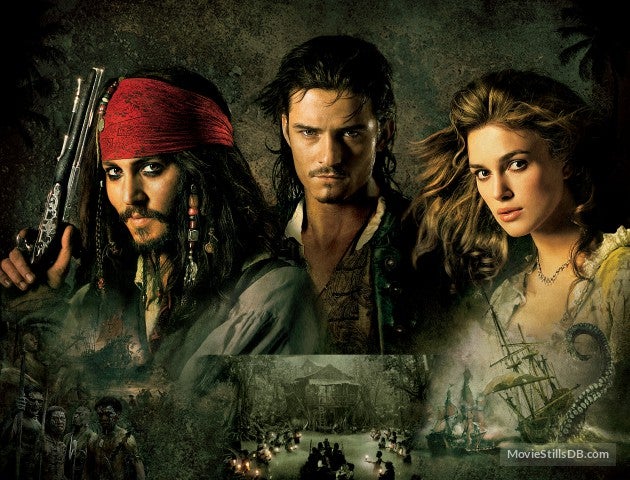 “Pirates of the Caribbean: Dead Man’s Chest” (Release date: July 7, 2006) The sequel to the 2003 Disney action adventure was even more commercially successful than its predecessor. Though it didn’t receive the same amount of positive reviews, “Dead Man’s Chest” grossed about $423.3 million domestically and $1.06 billion worldwide, which helped spawn three more sequels for the franchise. 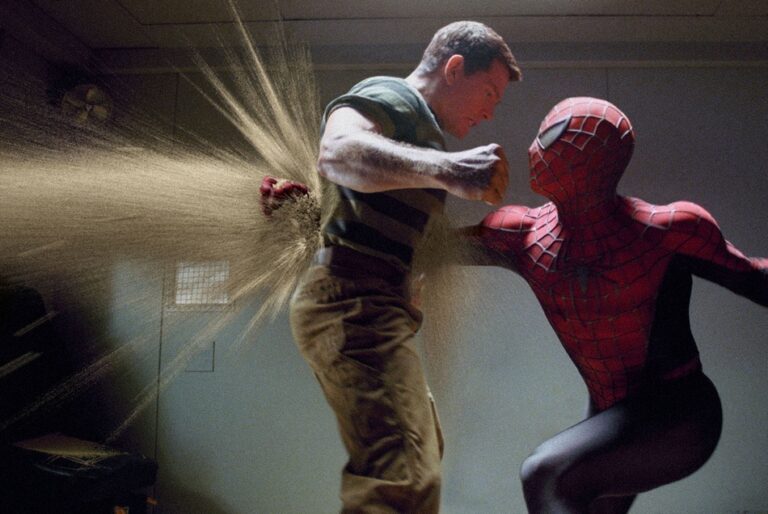 “Spider-Man 3” (Release date: May 4, 2007) “Spider-Man 3” may not have lived up to the hype of Sam Raimi's first two movies in the superhero franchise, but it certainly made an impression financially. The third and final outing with Tobey Maguire as the webslinger earned $336.5 million domestically and $890 million worldwide. 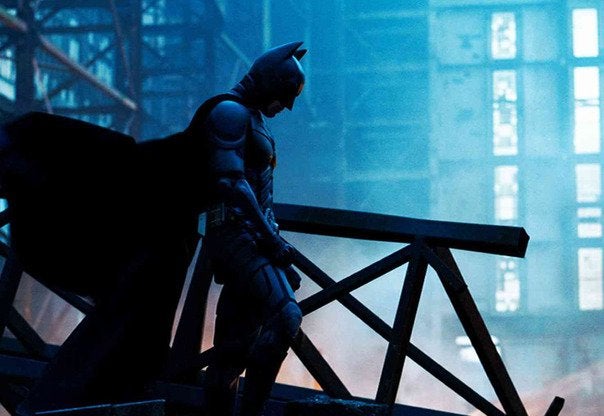 "The Dark Knight" (Release date: July 18, 2008) The middle film in Christopher Nolan’s Batman trilogy featured a memorable, Oscar-winning turn by Heath Ledger as the Joker. That boosted box office to an impressive $534.8 million in North America and just over $1 billion worldwide. 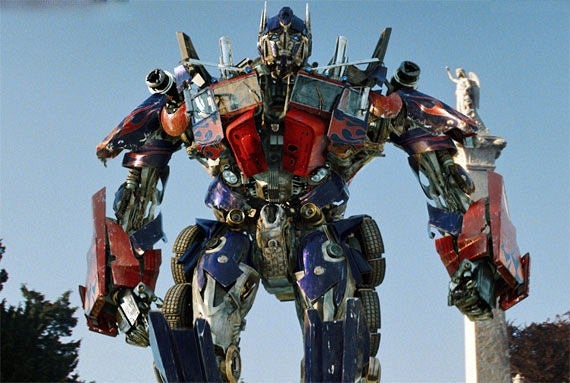 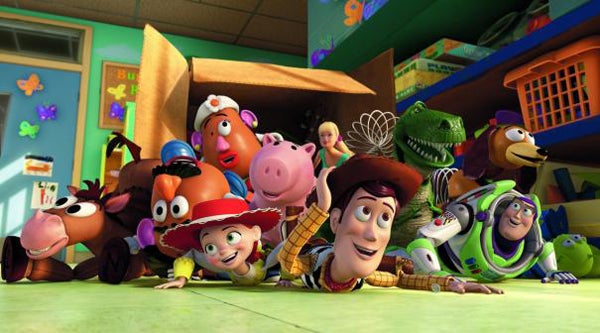 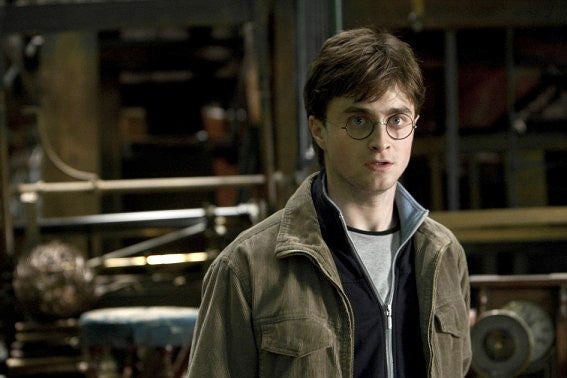 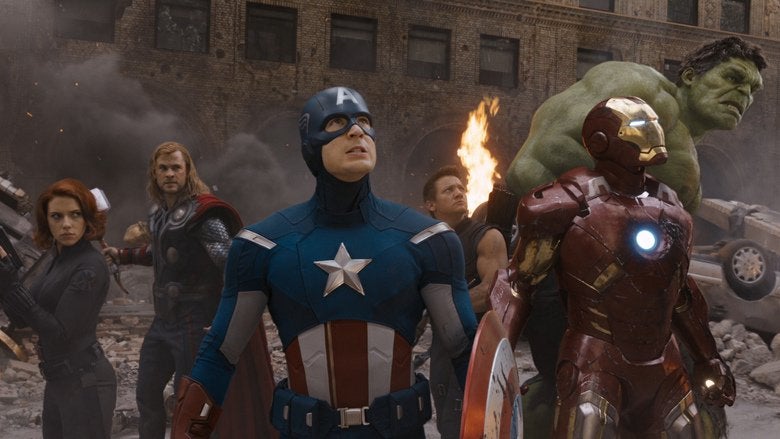 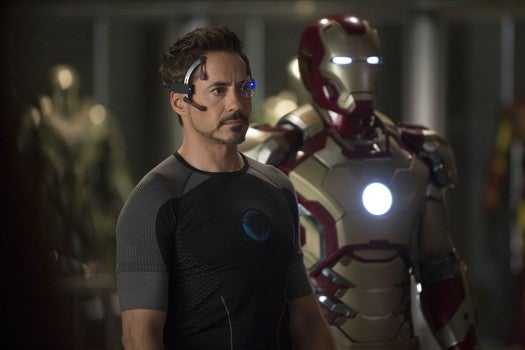 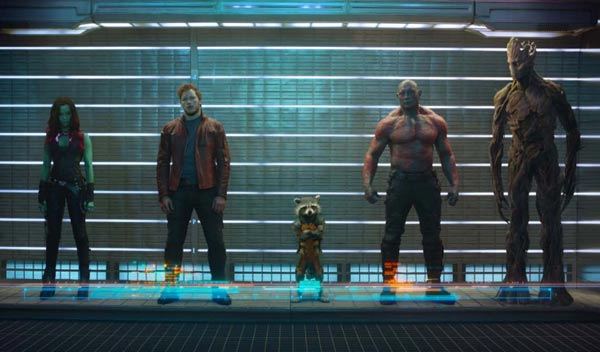 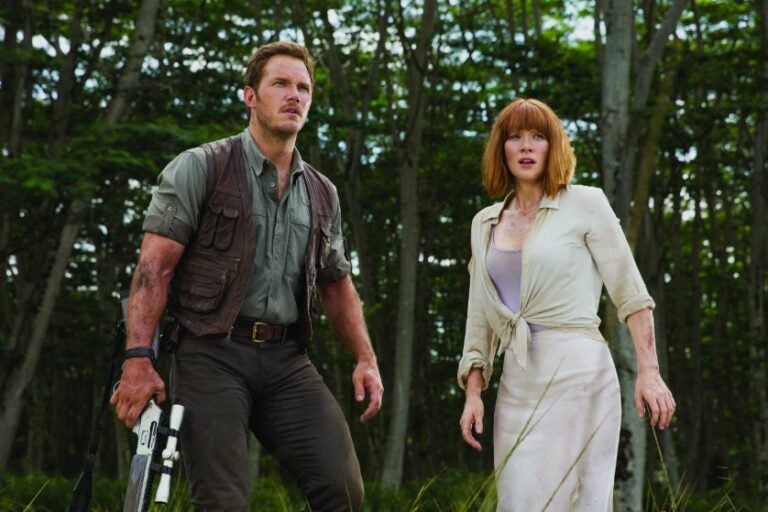