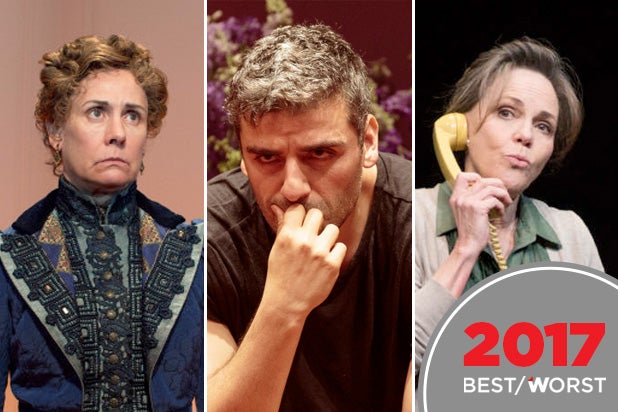 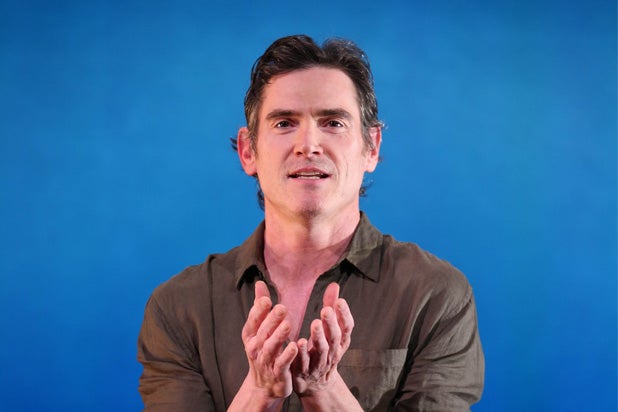 10. "Harry Clarke," by David Cale (Off Broadway)     Patricia Highsmith didn't write plays, but fortunately Cale does. Playing a charismatic anti-hero, Billy Crudup gives the year's best non-musical performance. What with his awful father, Harry Clarke is a victim. The wonderful thing about Cale's play and Crudup's performance is that Harry never sees himself that way. 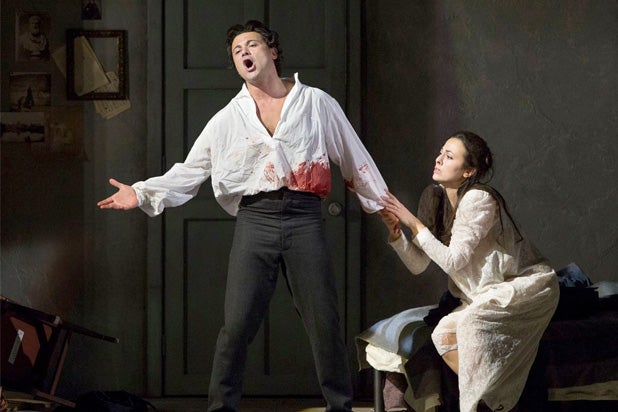 9. "Werther," by Jules Massenet (Metropolitan Opera)    Opera is theater too, and by far the best performance on the musical stage in New York City came from Vittorio Grigolo in Richard Eyre's staging of "Werther." The Italian tenor moves and acts like a young Kevin Kline, looks handsome enough to be Bryce Pinkham's slightly older brother, and possesses a Golden Age voice. "The Band's Visit" is the best new musical now on the boards. It would have made this list if it hadn't appeared on last year's. 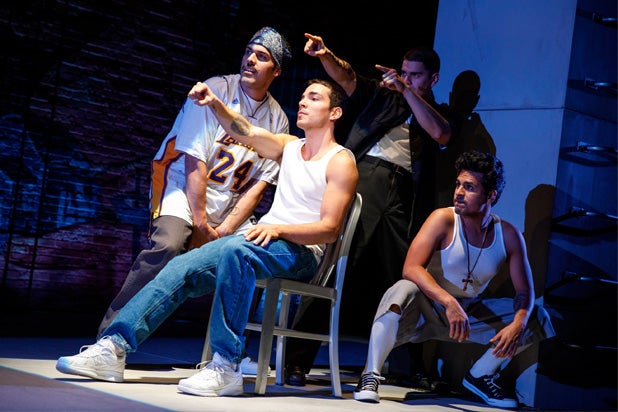 8. "Oedipus el Rey," by Luis Alfaro (Off Broadway)    Alfaro not only has the audacity to update a Greek tragedy to a contemporary L.A. barrio. He makes a classic tale sizzle with new life. 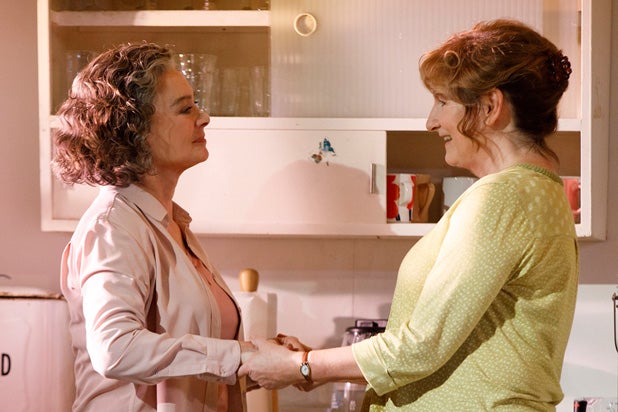 7. "The Children," by Lucy Kirkwood (Broadway)     Martin McDonagh appears to be wrestling with Rod Serling in the play's very disturbing opening moments. But Lucy Kirkwood soon takes her three characters to an even scarier place when they are forced to re-examine their retirement in the aftermath of a nuclear-plant meltdown. 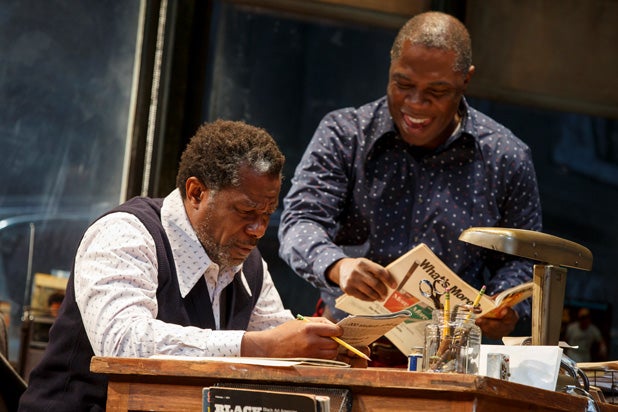 6. "Jitney," by August Wilson (Broadway)     Wilson's early play finally made it to Broadway in a near-definitive production directed by Ruben Santiago-Hudson. 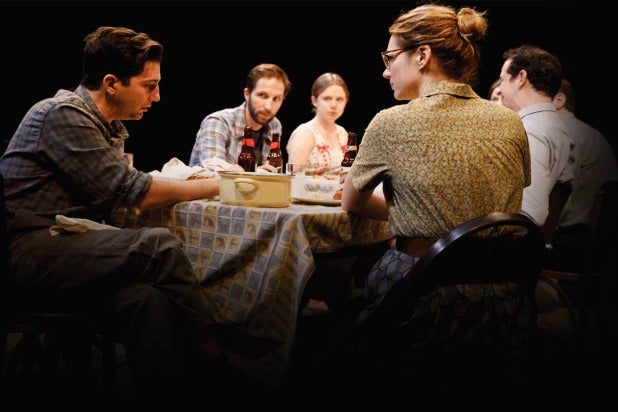 5. "Illyria," by Richard Nelson (Off Broadway)    Nelson eavesdrops on Joe Papp and other players in the early days of the Public Theater, when it all seemed to be falling apart even before it really got going. Papp wanted to be a creative artist; he had to settle for being something much greater. 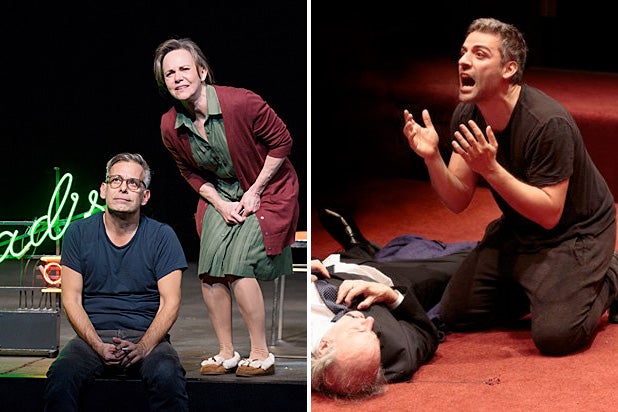 4. "The Glass Menagerie," by Tennessee Williams (Broadway) and "Hamlet," by William Shakespeare (Off Broadway)     Sam Gold brought these two controversial revivals to the stage, starring Sally Field and Oscar Isaac, and you will never see either of these classics in quite the same way. Which may be why some critics hate this director's work so much. 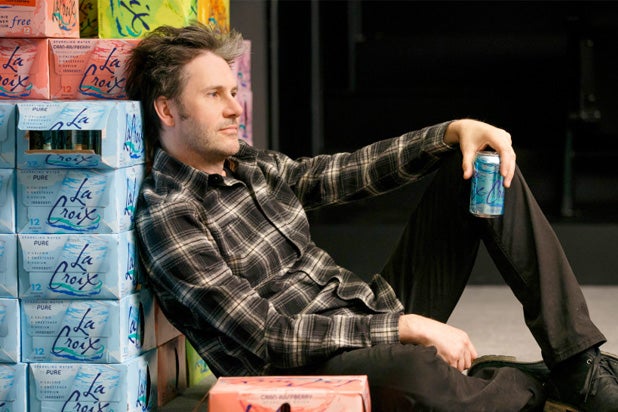 3. "Antipodes," by Annie Baker (Off Broadway)     There are no new plots, which doesn't mean that several characters trapped in a conference room for what seems to be forever aren't expected to come up with several stories to feed a new entertainment project (video game, podcast, TV series) for a boss who's nothing more than a crackling, disembodied voice. Chilling. 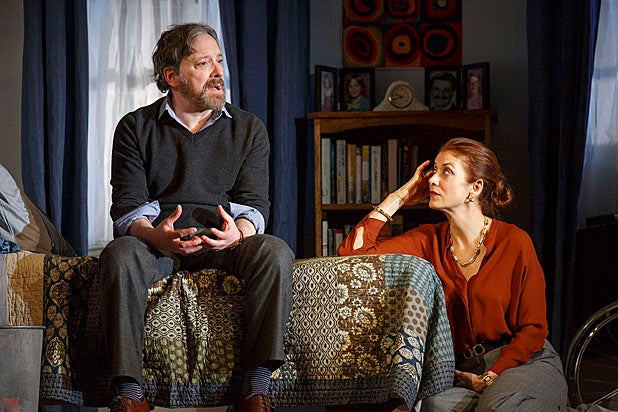 2. "If I Forget," by Steven Levenson (Off Broadway)     A Jewish family undergoes crisis after crisis when a favorite son dares to write a tome titled "Forgetting the Holocaust." Levenson is much-lauded for writing the "Dear Evan Hansen" book. His "If I Forget" shows an even greater mastery for mixing humor and pathos. 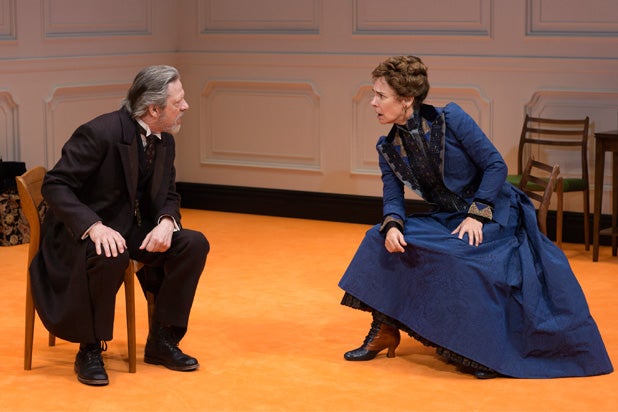 1. "A Doll's House, Part 2," by Lucas Hnath (Broadway)    Ibsen's Nora returns to the household she abruptly left years earlier. Everyone, including the housekeeper, has a very good reason to be pissed off. Sam Gold, helmer of the year, directs. 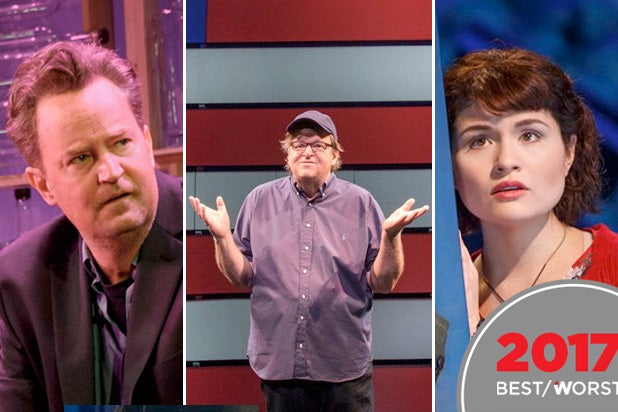 Now check out Robert Hofler's list of the worst stage shows of the year.
x
Looks like you're enjoying reading