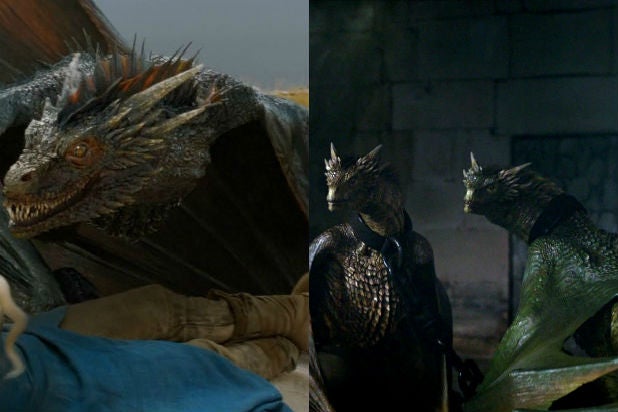 HBO
Drogon, Rhaegal and Viserion, "Game of Thrones": Daenerys' "children" got so rambunctious she was forced to ground two of them in Season 4. The most dangerous, Drogon, is still on the loose 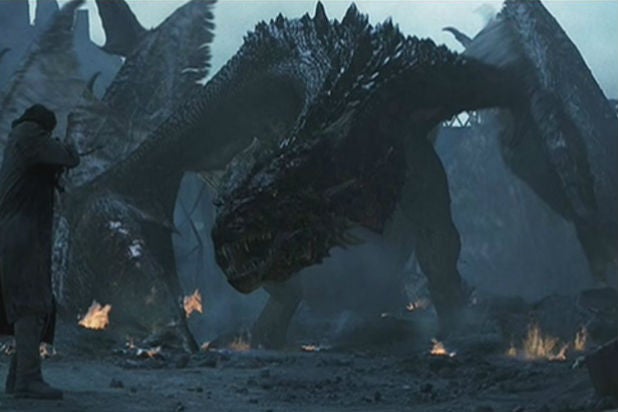 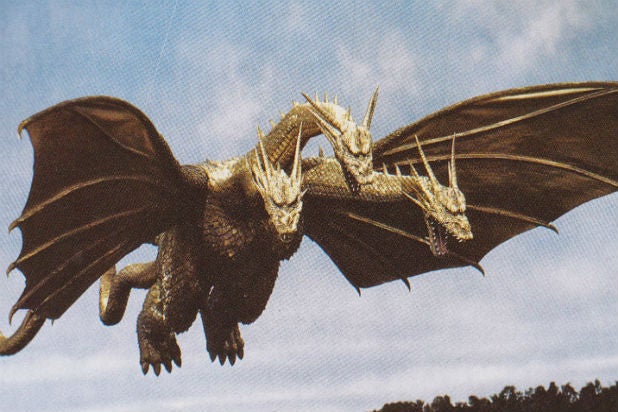 Toho
King Ghidorah, "Ghiodorah, The Three-Headed Monster": This Godzilla nemesis was capable of generating hurricane-force winds with its wings and magnetic force beams from its mouths 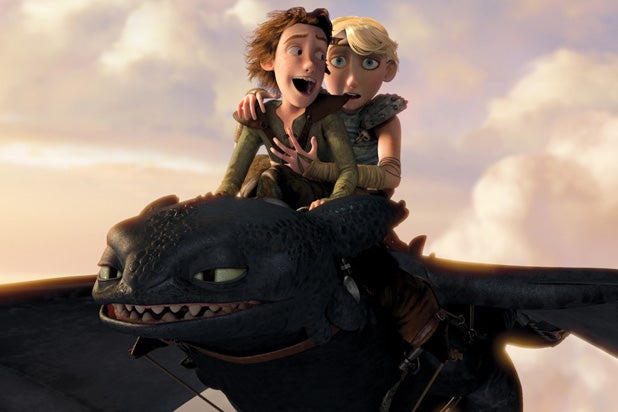 Dreamworks
Toothless, "How to Train Your Dragon 1 & 2": Enemies became friends in these DreamWorks films about a boy from a tribe of dragon slayers who befriends one of the beasts rather than kill it 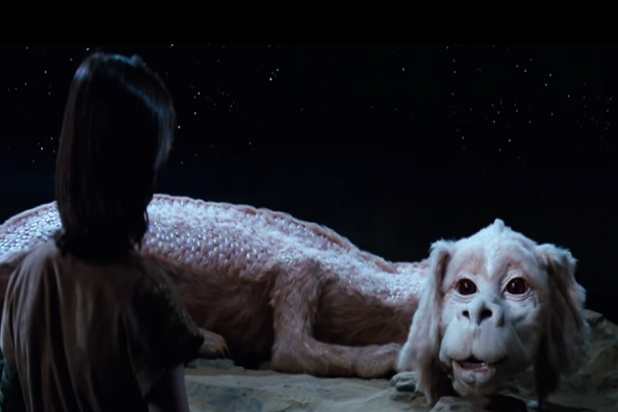 Warner Bros.
Falkor, "The NeverEnding Story": This luckdragon saved Atreyu time and time again, even from the Nothing 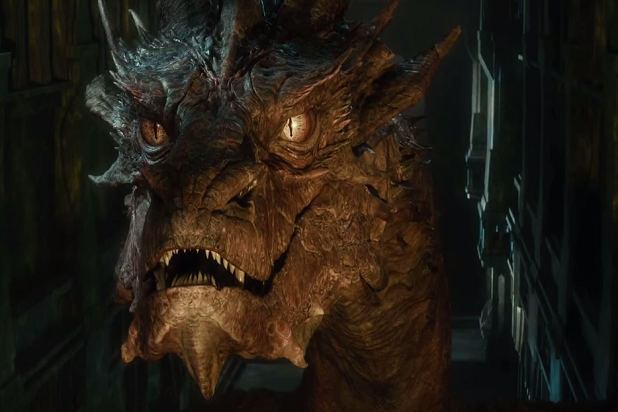 MGM/New Line
Smaug, "The Hobbit" trilogy: The fearsome Smaug literally gave Bilbo and his dwarf companions a run for their money 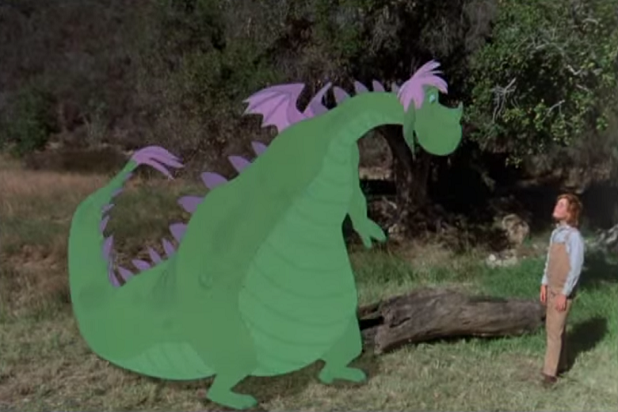 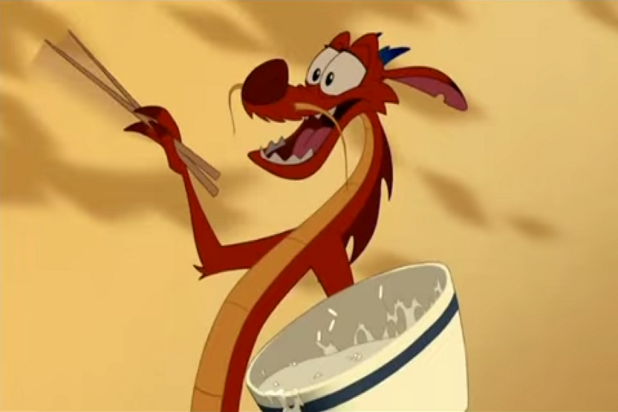 Disney
Mushu, "Mulan": Eddie Murphy voiced this fast-talking dragon who tried to help Mulan walk and talk like a man 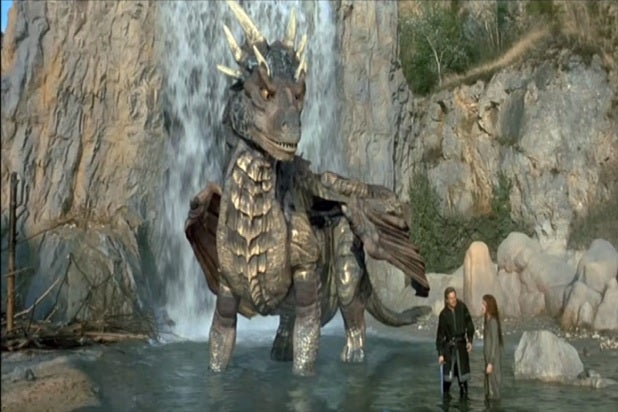 Universal Pictures
Draco, "DragonHeart": Sean Connery voiced this benevolent dragon who literally gave his heart to save the people of Englad 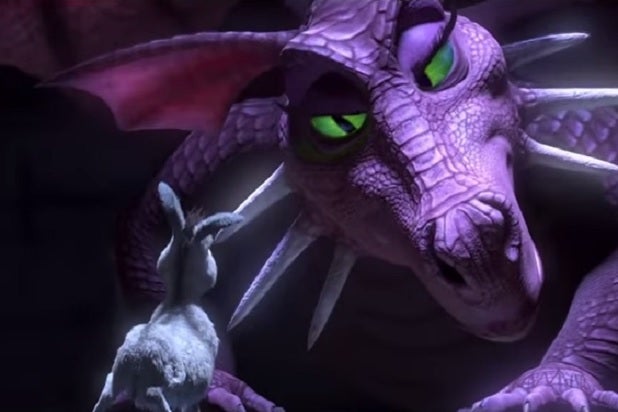 Dreamworks
Dragon, "Shrek": This fire-breather crossed species lines when she fell in love with the amiable Donkey 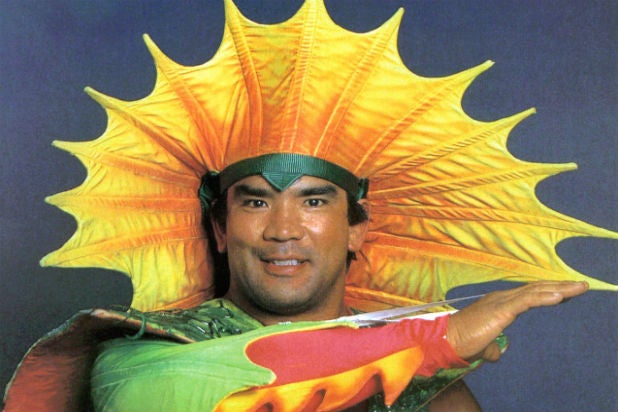 WWE
Ricky "The Dragon" Steamboat: This legendary Hawaiian wrestler used to delight fans by breathing fire on the way to the ring