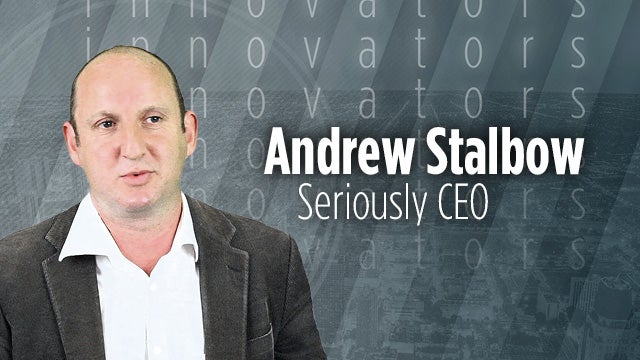 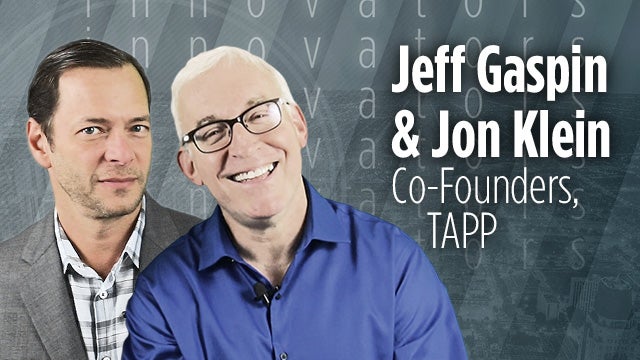 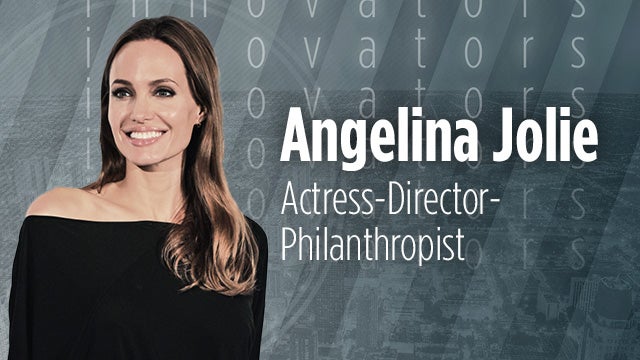 Angelina Jolie, Actress-Director-Philanthropist
An industry unto herself, the "Unbroken" director is blazing a trail for female talent while reaching deeper for her artistic voice, a seemingly impossible task under the constant spotlight that shines down on her. 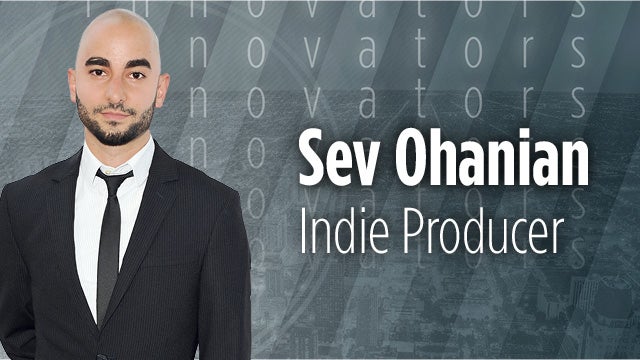 Sev Ohanian, Indie Producer
Google Glass short film "Seeds" producer is currently working with a major studio on a small feature film to be distributed online, and talking with Google about ways to make more films with Google Glass. 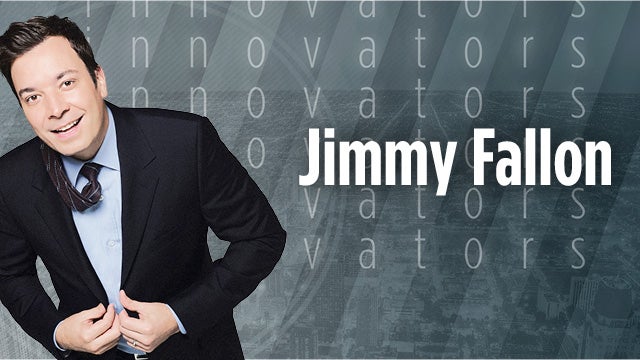 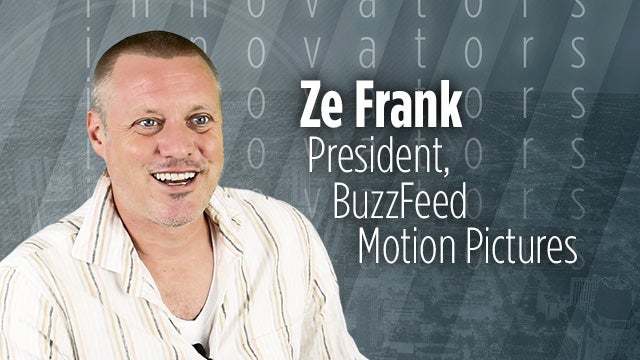 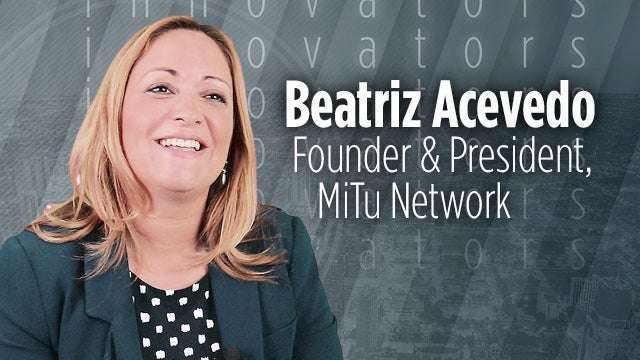 Beatriz Acevedo, Founder & President, MiTu Network
Multi-channel network focused on programming for Latino audiences recently partnered with Maker to build on its YouTube audience. It inked a licensing deal with AOL and teamed up with HLN on a late-night show. 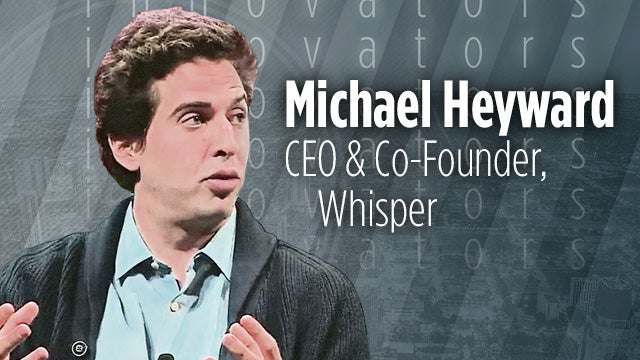 Michael Heyward, CEO & Co-Founder, Whisper
Secret sharing app's content is gaining widespread attention outside of the app. Paramount has a marketing partnership with Whisper for the upcoming film, "Men, Women and Children," while other Whisper entertainment partners include Hulu, Universal, MTV and VH1. 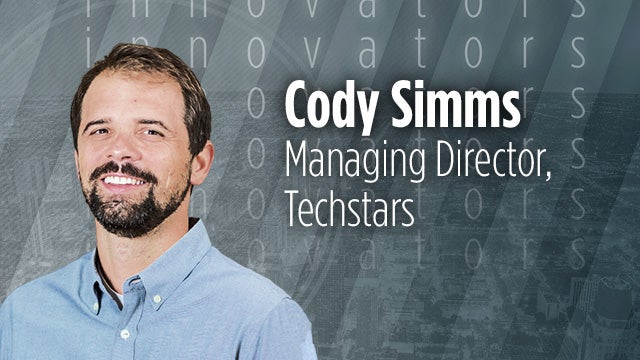 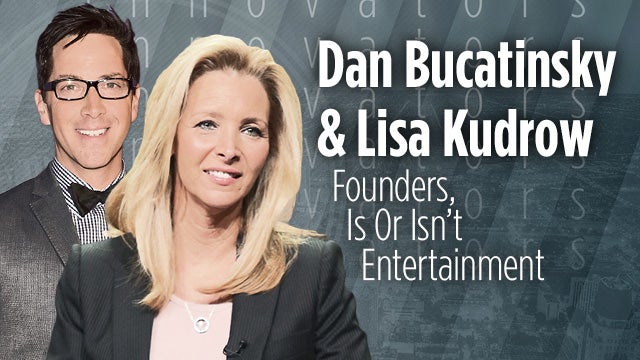 Dan Bucatinsky & Lisa Kudrow, Is or Isn't Entertainment
With projects like "Web Therapy" beginning online before moving to television, Is or Isn't operates under the assumption that good content can exist in any platform and has made their projects an example of this. 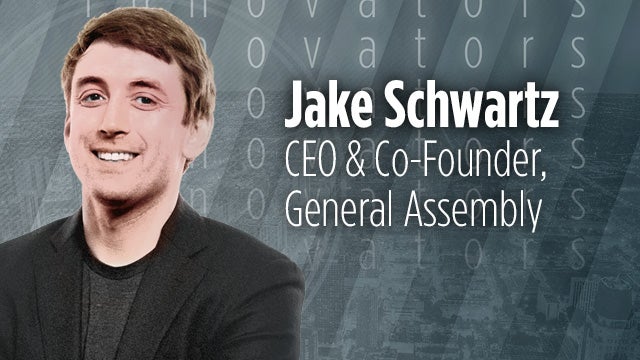 Jake Schwartz, CEO & Co-Founder, General Assembly
Company helps techies and non-techies alike beef up their training, offering courses on everything from iOS app development and UX design to digital marketing and data science both digitally and on a growing number of campuses.
x