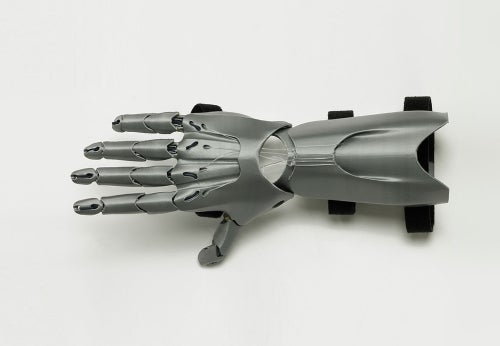 Ouraring
The Ōura smart ring is a wellness computer paired with an app designed to help track your sleep and adjust your daily activities to optimize them. 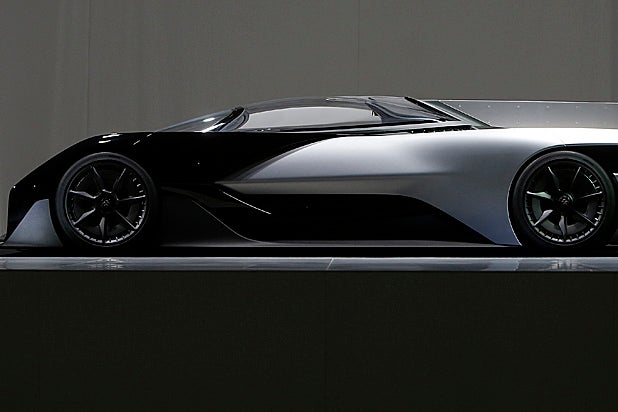 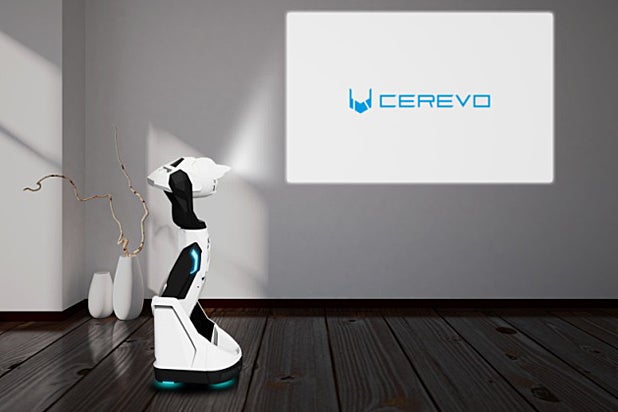 Cerevo
Cerevo's Tipron is a cute scooting robot that transforms into an Internet-connected projector. Its articulated head and neck allow it to project an 80-inch screen at different heights and angles, and it folds itself to a compact size when your movie is finished. 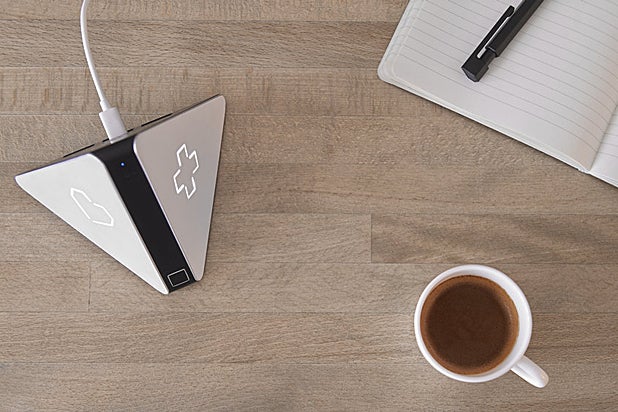 Prizm
Prizm is a twist on the music player. A tool you plug into any speaker, it identifies who is in the room, what their music preferences are and the current mood -- and decides what's best to play. 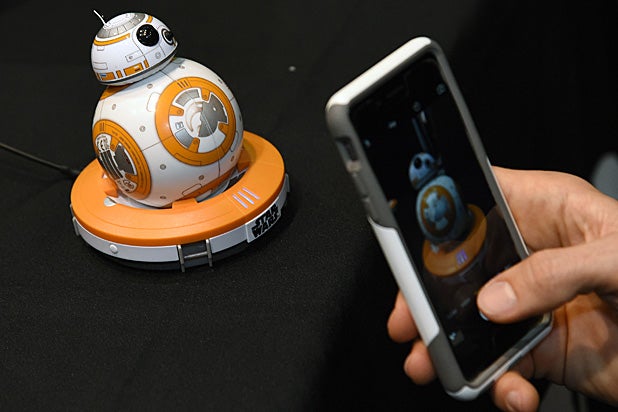 Getty Images
Sphero's BB-8 is a "Stars Wars"-inspired wearable wristband that will let you use gestures to control and puppeteer the "Force Awakens" droid. 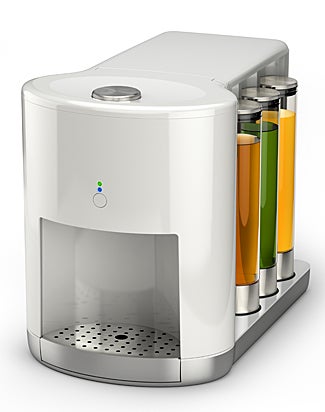 Somabar
Shaken or stirred? Somabar is a Wi-Fi connected robotic bartender that can make more than 300 different cocktails. 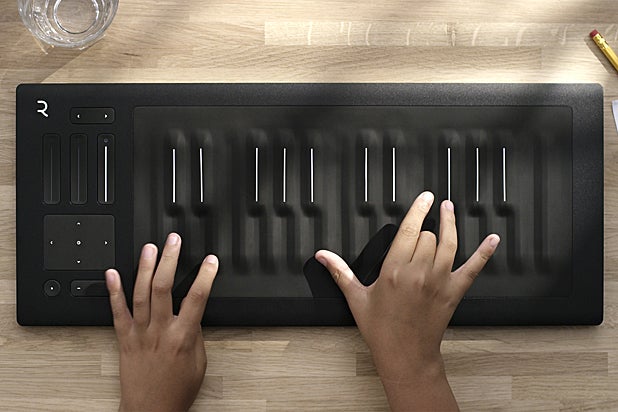 Roli
Seaboard Rise's keyboard remodels the portable piano with a soft, sensor-embedded surface that responds to even light touches, and a thin lightweight form that makes it easy to take on the go. 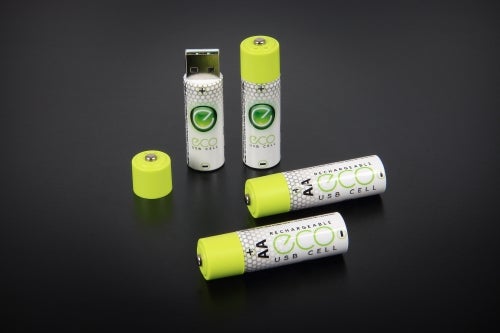 Pilot
Sick of hunting for a AAA battery when your remote goes dead? The Pilot ECO USBCell is a USB plug-in battery that fits the standard AA or AAA size. The first battery of its kind on the market, it can plug into virtually any USB port to recharge. 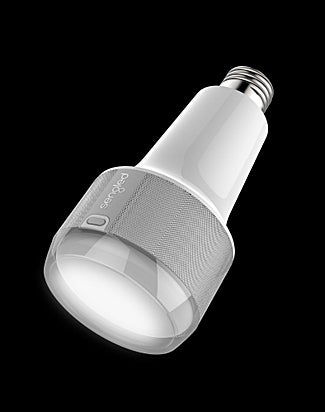 Sengled
Sengled Voice integrates a microphone, speaker and LED bulb. Owners can control devices via voice commands, and it can enhance home security and safety by detecting the sound of glass breaking or a baby crying. 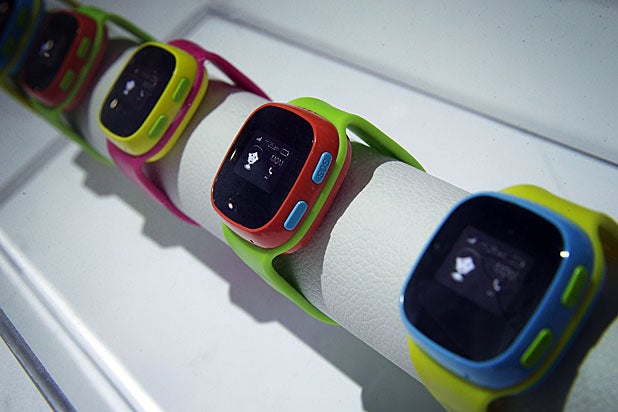 Getty Images
The Alcatel CareTime kid's smartwatch is equipped with its own SIM card for children to call for help with the five pre-set numbers their parents approve and a GPS tracker that allows parents to set safety boundary on Google Map and get alert if their kids exit that area. 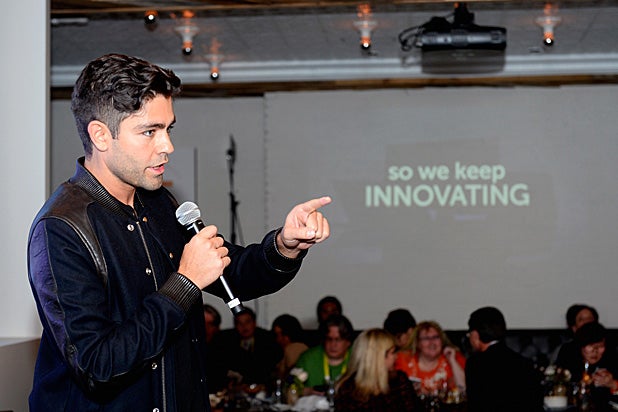 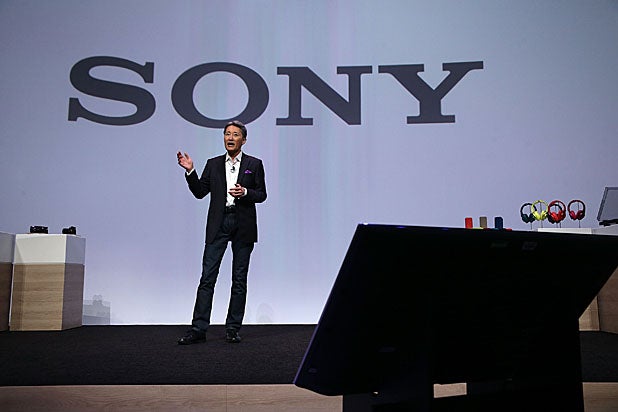 Getty Images
Sony President and CEO Kazuo Hirai spoke to members of the media during a press event for CES 2016 at the Mandalay Bay Convention Center in Las Vegas on Jan. 5, 2016 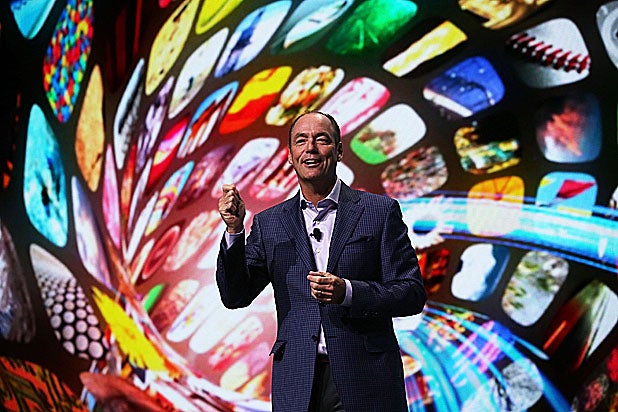 Getty Images
President and COO of Samsung Electronics America Tim Baxter spoke to members of the media during a press event for CES 2016 at the Mandalay Bay Convention Center on Jan. 5, 2016 in Las Vegas, Nevada. 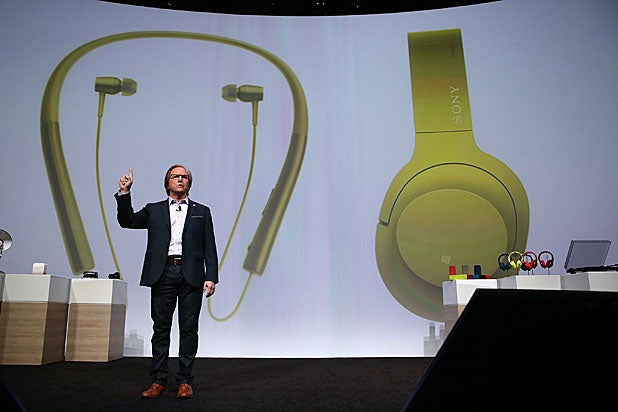 Getty Images
Sony Electronics President and COO Mike Fasulo spoke to members of the media during a press event for CES 2016 at the Mandalay Bay Convention Center on January 5, 2016 in Las Vegas, Nevada. 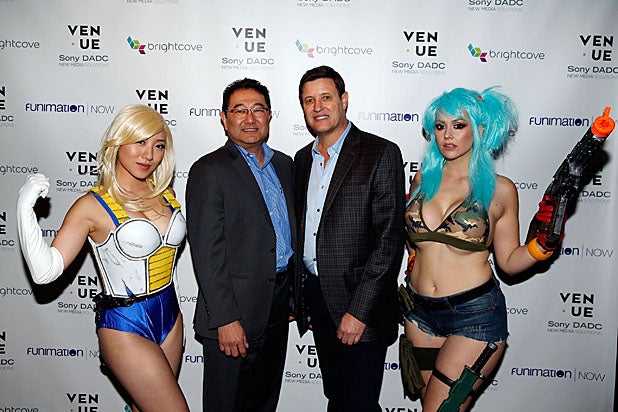 Getty Images
Funimation Founder and CEO Gen Fukunaga and COO Mike DuBoise pose with characters as they arrive at the FunimationNow 2016 CES launch party on Jan. 7 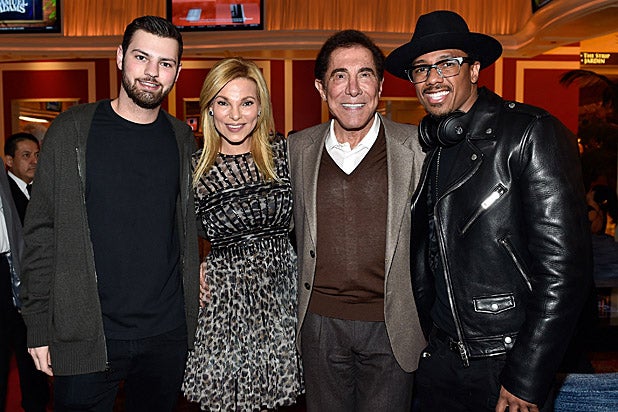 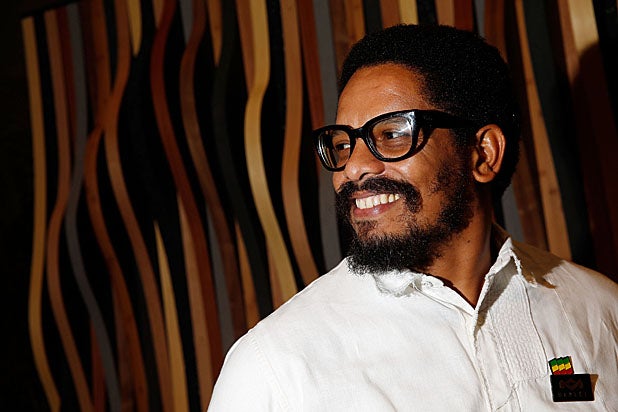