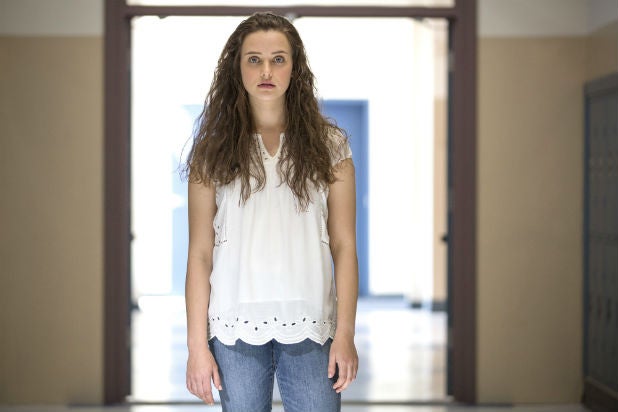 “13 Reasons Why,” Netflix’s popular series about the suicide of a high school girl, has been renewed for a second season, TheWrap has confirmed.

Season 2 will pick up in the aftermath of Hannah Baker’s death and will begin to focus on the characters’ complex and challenging journeys towards healing. The 13 new episodes is scheduled to debut in 2018 with Brian Yorkey as showrunner.

Based on Jay Asher’s novel of the same name, “13 Reasons Why” tells the story of why Hannah Baker (Katherine Langford) has committed suicide. Instead of a suicide note, Hannah records her story on 13 old-school cassette tapes, and creates an elaborate trail for her friends and ex-friends to follow. In each tape, she explains to one person why she felt they contributed to her decision to take her life.

Season 1 ended with the tapes in the hands of Hannah’s parents, who are bringing a lawsuit against Liberty High School for not being aware of rampant bullying that caused their daughter to lose all hope. While some major questions are answered in the final two episodes — like who are on the final two tapes and what happened to Hannah that she saw as the last straw — there are several cliffhangers that have fans buzzing.