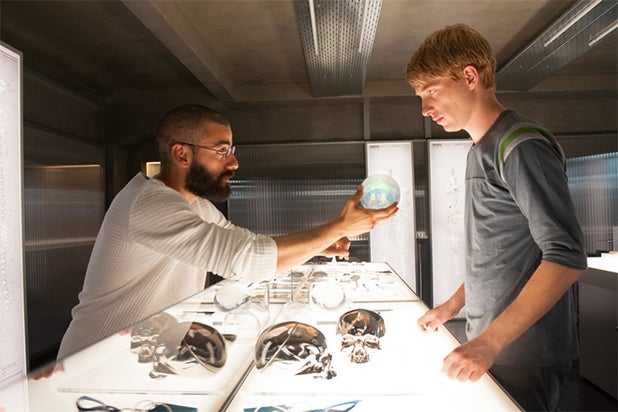 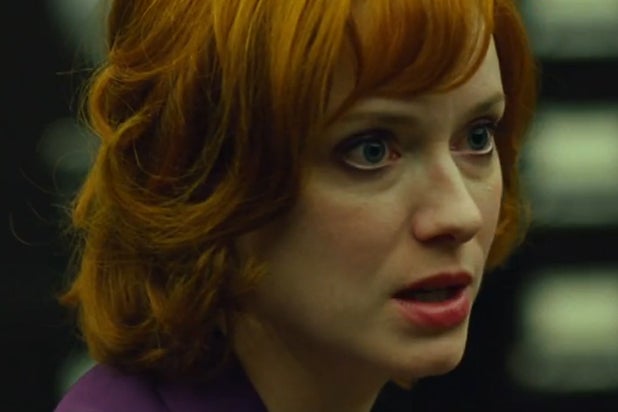 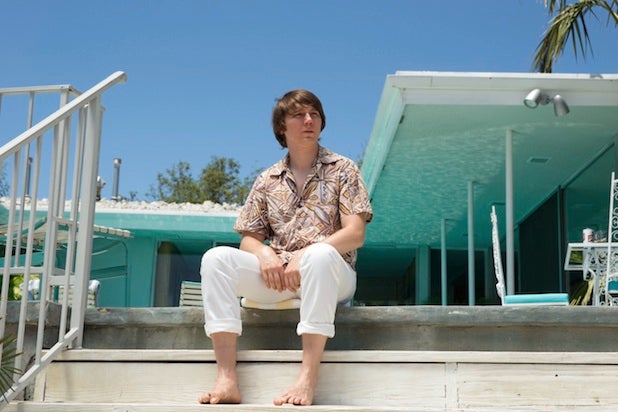 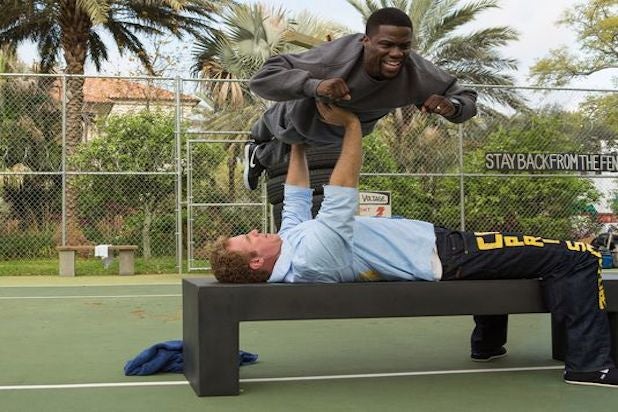 Warner Bros.
"Get Hard" sees Will Ferrell and Kevin Hart combine their comedic talents in this tale of a white collar criminal who hires another man to prepare him for life behind bars. 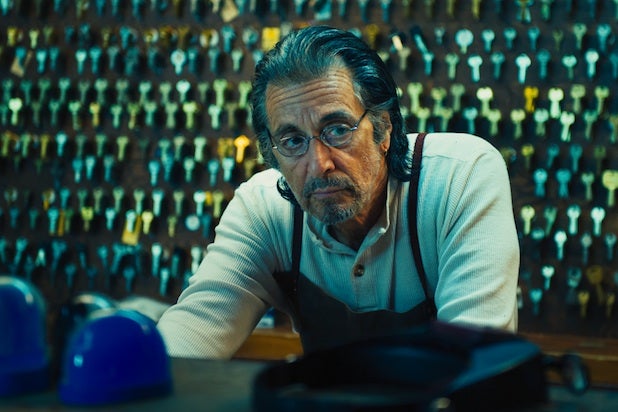 IFC Films
David Gordon Green's latest film, "Manglehorn," features Al Pacino as an ex-con obsessing about the choices he's made over the years. 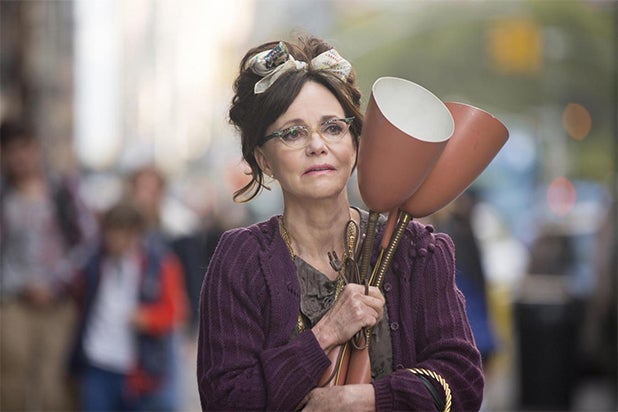 Haven Entertainment
Michael Showalter directs Sally Field in "Hello, My Name Is Doris," a hilarious-sounding tale of a 60-year-old woman who becomes the center of the hipster scene in Brooklyn. 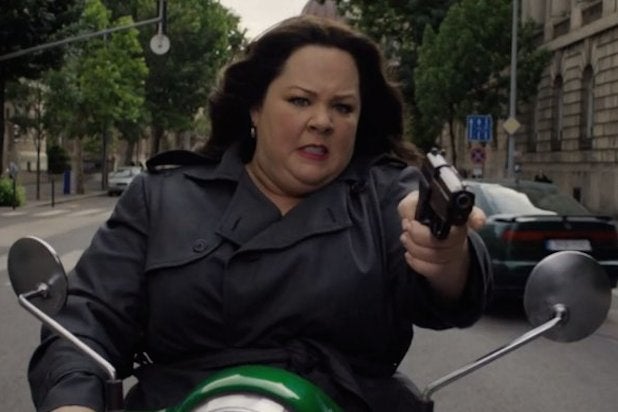 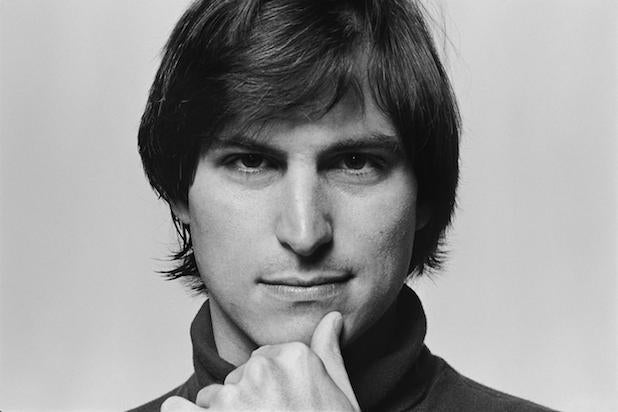 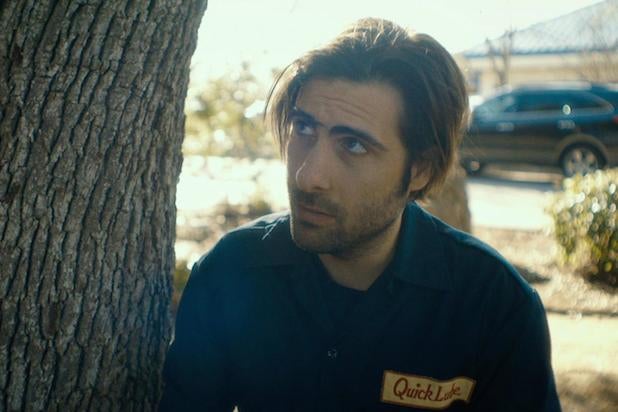 In "7 Chinese Brothers," Jason Schwartzman prepares another one of his quirky, dry performances playing a sad-sack of a man juggling increasingly outrageous life events. 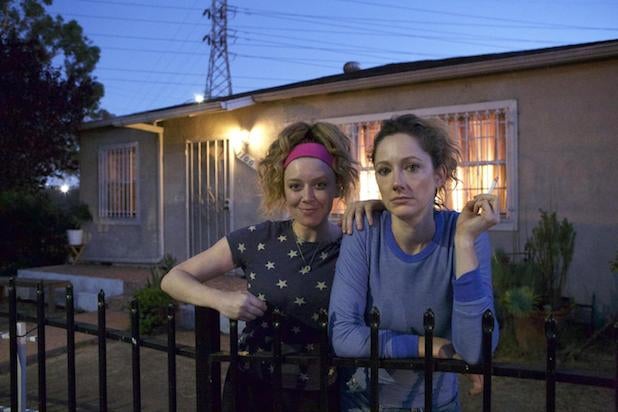 Gamechanger Films
In "Fresno," Judy Greer and Natasha Lyonne play two hapless sisters who must clean up a huge mess after one of them inadvertently kills someone. 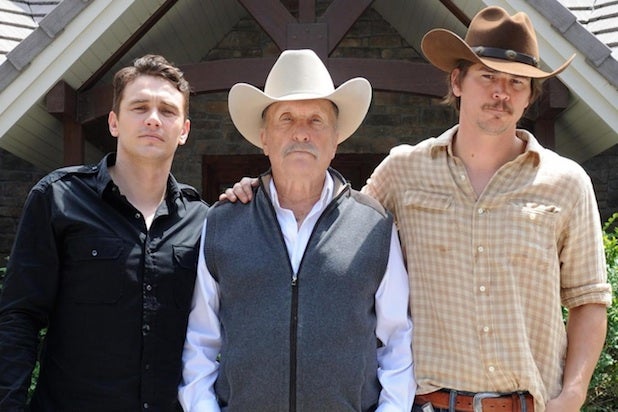 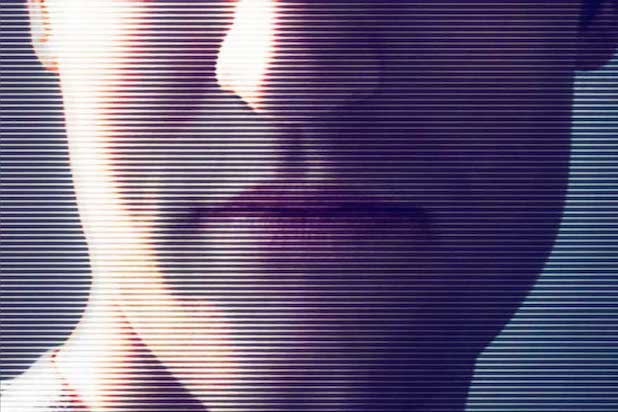 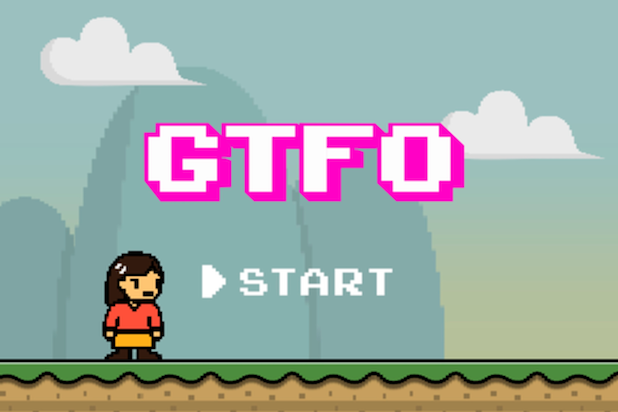 As the GamerGame controversy continues to swirl online, documentary "GTFO" delves deep into misogyny and harassment in the video game industry. 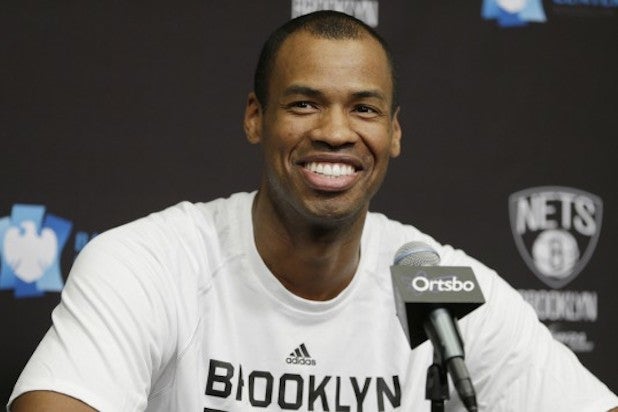 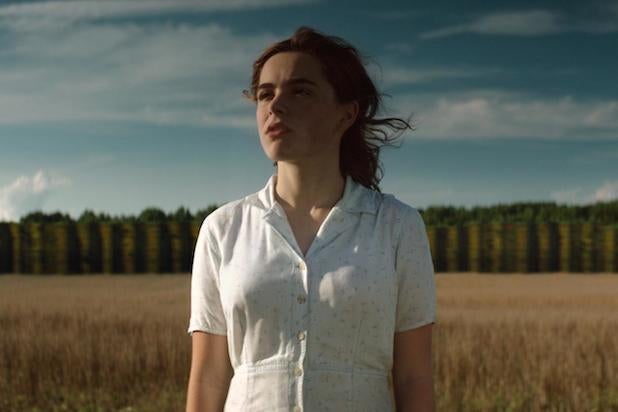 Protagonist Pictures
"Mad Men's" Kiernan Shipka stars in "One & Two," a mysterious thriller about an isolated family living on a farm who are forced to examine dark secrets from their pasts and strange happenings around them.