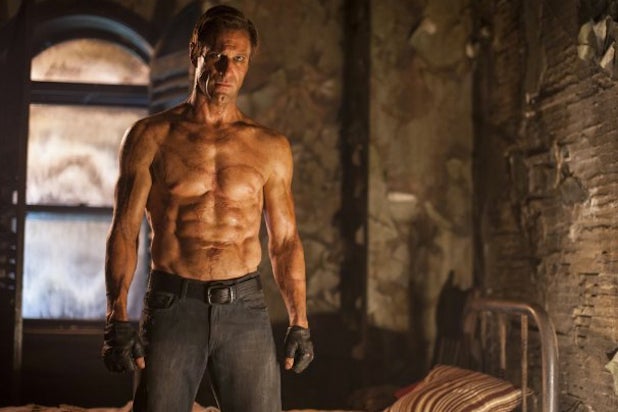 Lionsgate
"I, Frankenstein": Alternatively titled, "I, Forgot This Move Ever Existed," the modern take on Mary Shelley's horror icon is most memorable for being a bad idea star Aaron Eckhart probably already turned into a repressed memory. 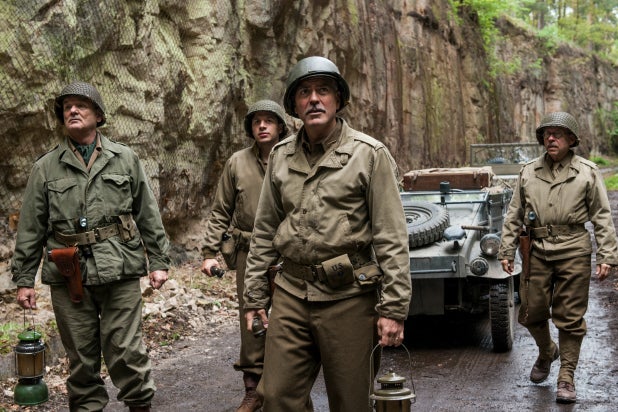 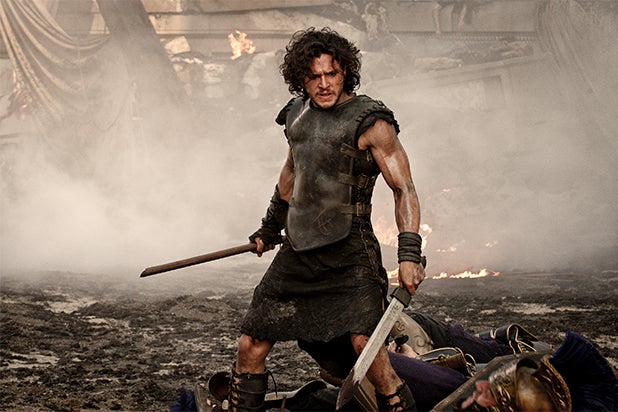 Sony Pictures
"Pompeii": This Carrie-Ann Moss and Kit Harington disaster flick about ancient Rome feels like ancient history, but it actually hit theaters in Feb. 2014. We're sure Sony Picture Entertainment would love for all traces of the seismic flop to be buried under a mountain of ash -- much like Pompeii was itself -- and permanently forgotten. 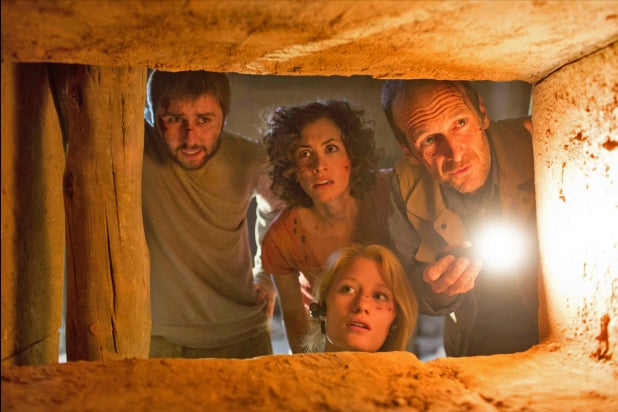 Twentieth Century Fox
"The Pyramid": This found-footage thriller was dead upon arrival when it opened wide on Dec. 12. Fortunately for first-time director Gregory Levasseur, he wrote the screenplays for "High Tension" and "The Hills Have Eyes" remake, which will hold a place in horror history for years to come. 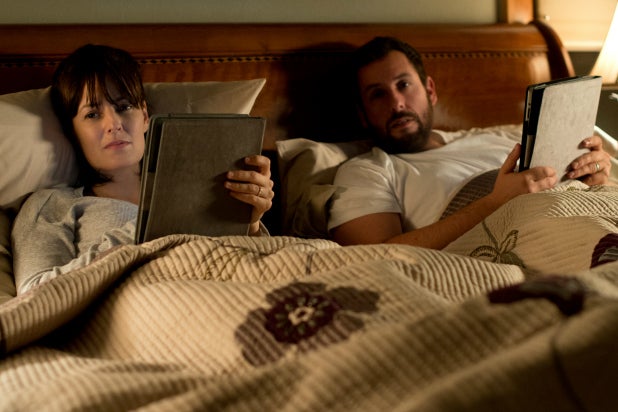 Paramount Pictures
"Men, Women & Children": Director Jason Reitman earned rave reviews for "Thank You for Smoking," "Juno" and "Up in the Air." His latest effort, however, failed to impress critics. Even the trailer failed to impress viewers, because it only grossed $1.7 million worldwide. 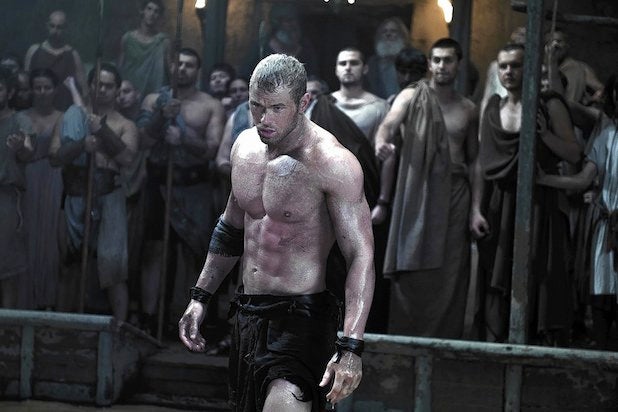 Summit Entertainment
"The Legend of Hercules": Not one but two movies about legendary Greek mythology hero Hercules came out this year, but neither made much of a splash. Kellan Lutz never had a chance with "The Legend of Hercules," which had a January release, but maybe he can rest easy knowing that even Dwayne "The Rock" Johnson's August "Hercules" came and went without anyone noticing. 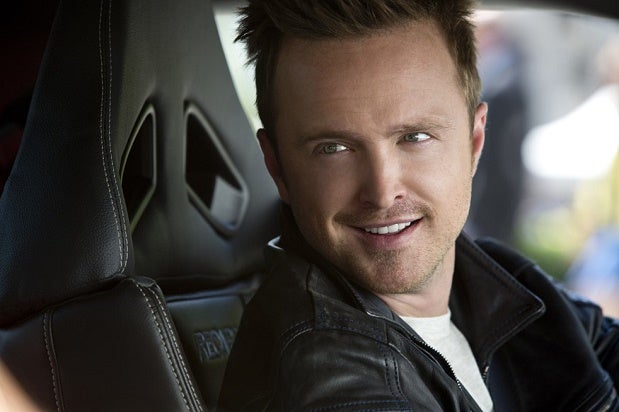 Walt Disney
"Need for Speed": A popular video game franchise, cool car chase and Jesse Pinkman from "Breaking Bad" sure seemed like a recipe for success, but the video game adaptation failed to create much excitement amongst any of the various fan groups that DreamWorks and Disney were banking on. 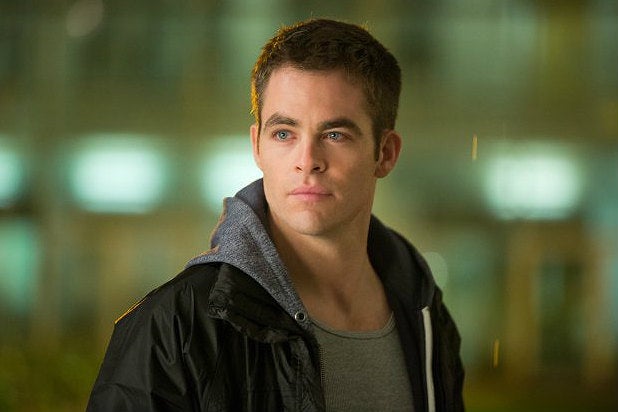 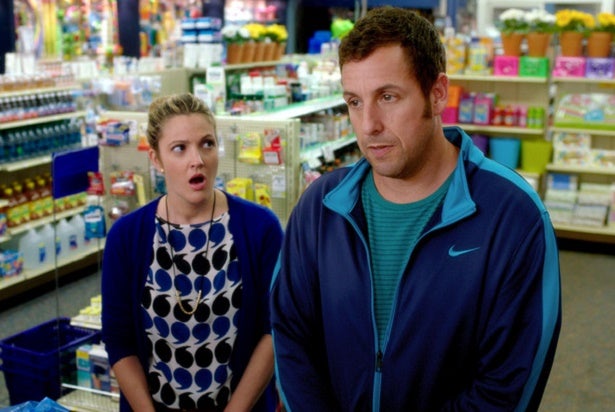 Warner Bros.
"Blended": Third time was definitely not the charm for Adam Sandler and Drew Barrymore. While the Warner Bros. comedy tripled its budget at the box office, it will only be remembered for being one of Sandler's worst comedies yet, providing audiences didn't immediately wipe it from their memory when they walked out of the theater. 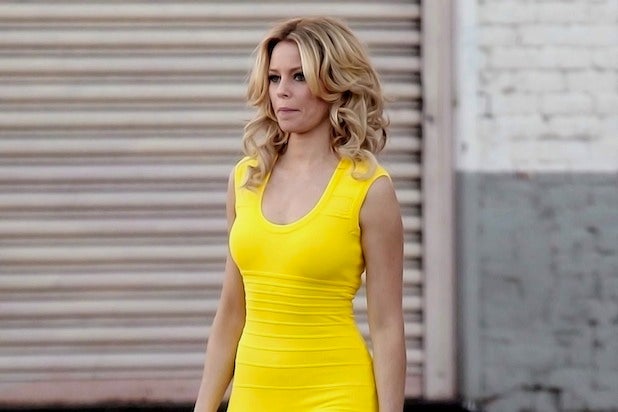 Focus Features
"Walk of Shame": Elizabeth Banks should actually be grateful that this movie has already escaped the minds of moviegoers, because the reviews weren't just bad -- they were atrocious. 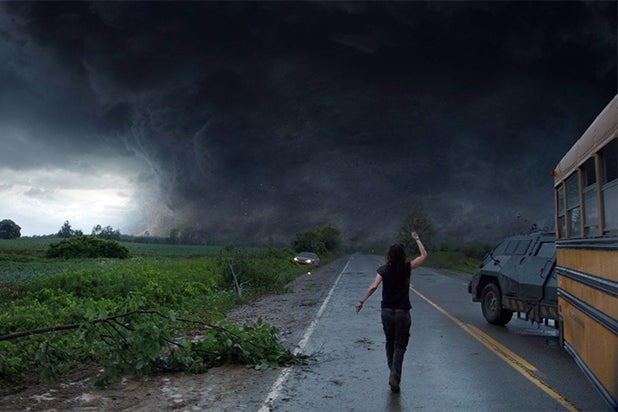 Warner Bros.
"Into the Storm": Who can forget that flying cow in "Twister"? The giant tidal wave crushing Téa Leoni in "Deep Impact"? Or Steven Tyler's vocals in "Armageddon"? Now who can remember the names of the actors that ventured "Into the Storm" for Warner Bros. last summer? 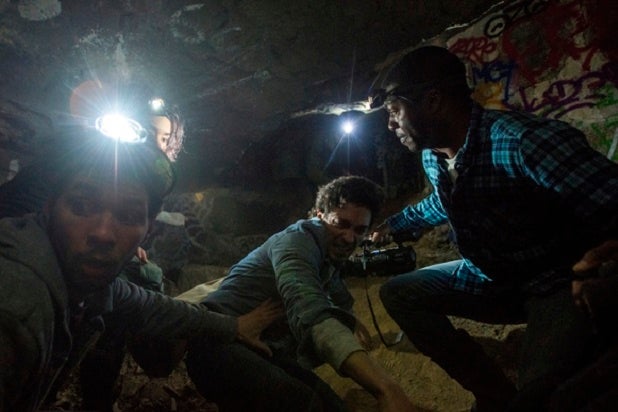 Universal Pictures
"As Above, So Below": You can't tell from the title, but this is a found footage horror movie about people exploring the catacombs beneath the streets of Paris. And if you didn't know that, then you can probably also tell it didn't do very well in theaters. 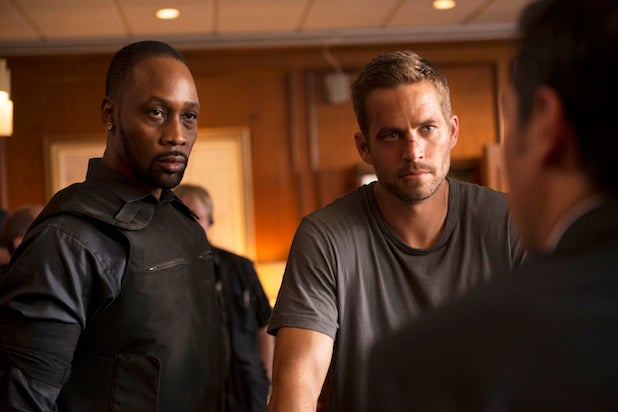 Relativity Media
"Brick Mansions": People are too busy looking forward to seeing Paul Walker's final performance in "Furious 7" to remember his in the American remake of French action flick "District B13." 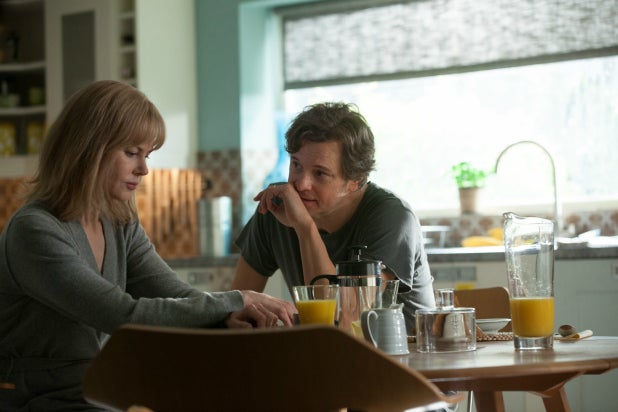 Clarius Entertainment
"Before I Go to Sleep": This psychological thriller boasted a star-studded cast, including Nicole Kidman, Colin Firth and Mark Strong, yet it only made $15 million worldwide when released in October. 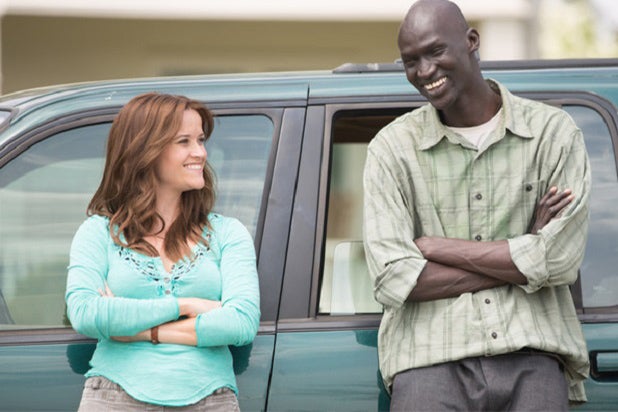 Warner Bros.
"The Good Lie": This Warner Bros. release starring Reese Witherspoon actually earned rave reviews. Too bad it only earned $2.6 million at the box office. Luckily, Witherspoon managed to generate some awards buzz and secure a Golden Globe nomination for a different drama the critics loved.
x
Looks like you're enjoying reading