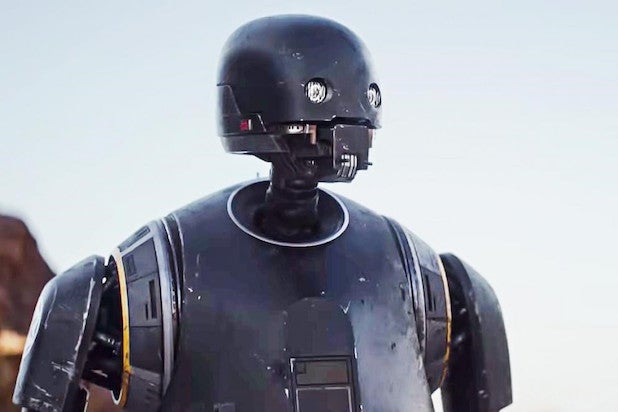 Lucasfilm/Disney
He's sassier than C-3PO and doesn't take kindly to instructions. Of the many highlights in "Rogue One: A Star Wars Story," the movie finds its showstopper in the opinionated droid K-2SO (performed in motion capture by Alan Tudyk). Read on to see more of our 2016 scene stealers: 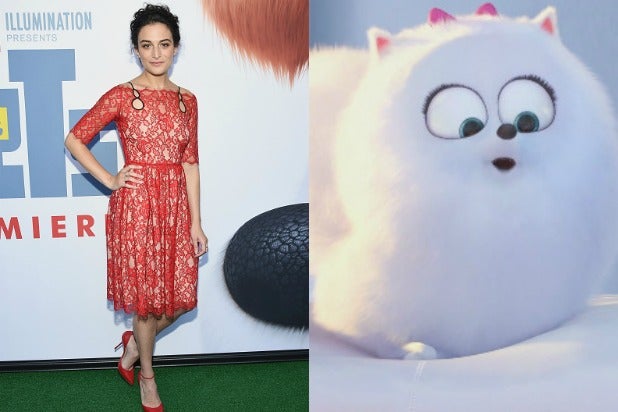 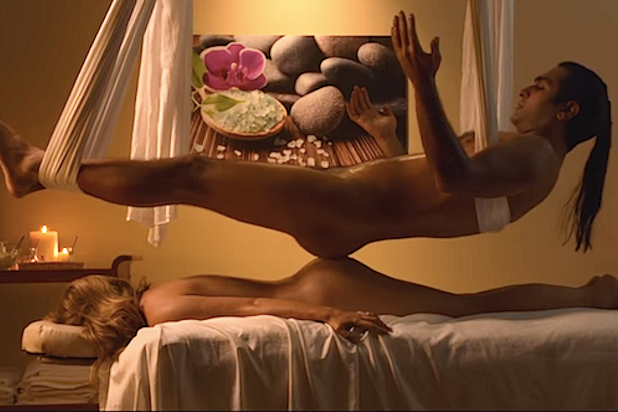 20th Century Fox
Kumail Nanjiani's very first nude scene happens in a memorable sequence in Fox’s comedy "Mike and Dave Need Wedding Dates." In it, he has a cameo as an island masseur named Keanu who practices extremely unconventional methods on his clients.   Also Read: Kumail Nanjiani Talks About That Crazy Nude Scene in ‘Mike and Dave Need Wedding Dates’ 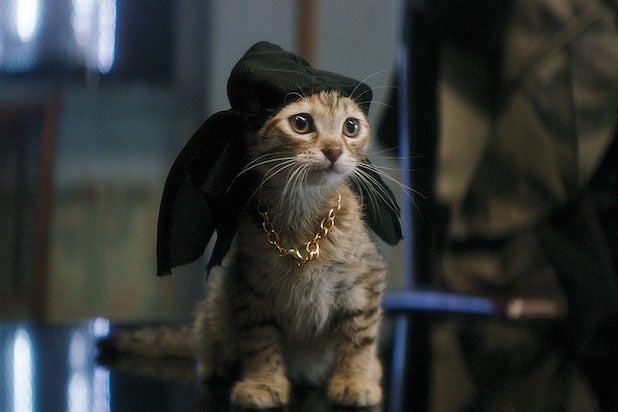 New Line/Warner Bros.
Speaking of Keanu, the kitten portrayed in the Keegan-Michael Key and Jordan Peele springtime comedy of the same name stole the show. All of his little outfits in "Keanu," not to mention the kitten calendar sequence during the end credits are enough to make moviegoers meow with approval.    Also Read: The Story Behind Key and Peele’s ‘Keanu': How the Kitten Got Its Name 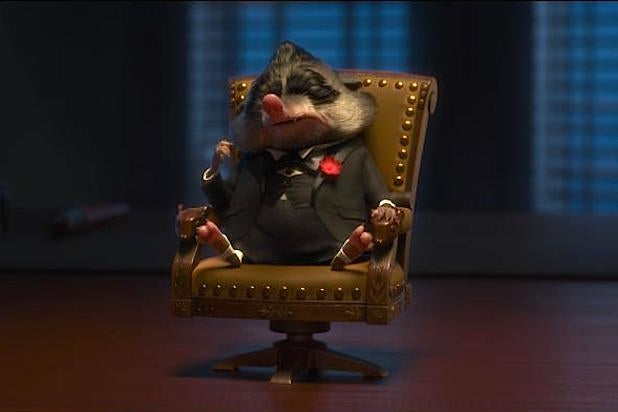 Disney
Mr. Big (voiced by Maurice LaMarche) is unforgettable in "Zootopia" as a gangster kingpin with a Joe Pesci-esque delivery. 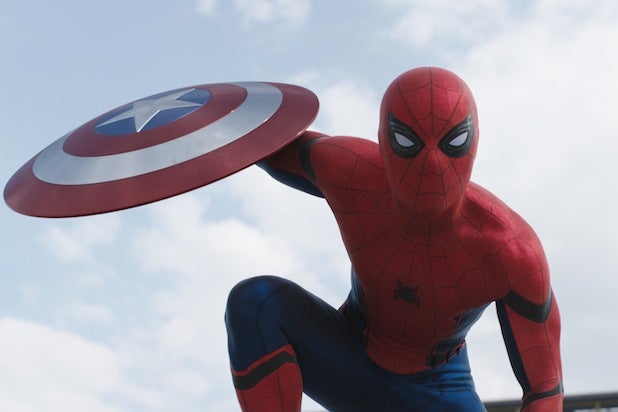 Marvel/Disney
Fans' first look at Tom Holland's Spider-Man was in "Captain America: Civil War." Even though he was on screen for a few short minutes, he showed himself to be simultaneously charming and acrobatic during his debut. 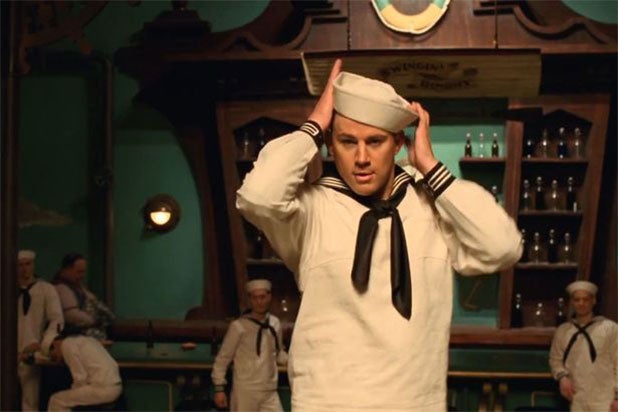 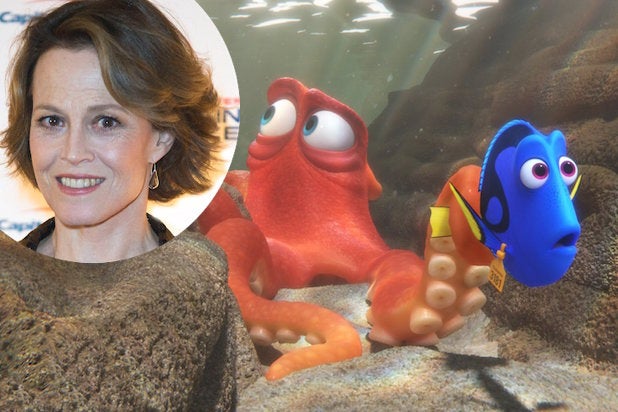 Getty/Disney Pixar
Sigourney Weaver plays herself in "Finding Dory," as the celebrity voice that guides guests through the state-of-the-art aquarium from where the forgetful Blue Tang fish must escape. 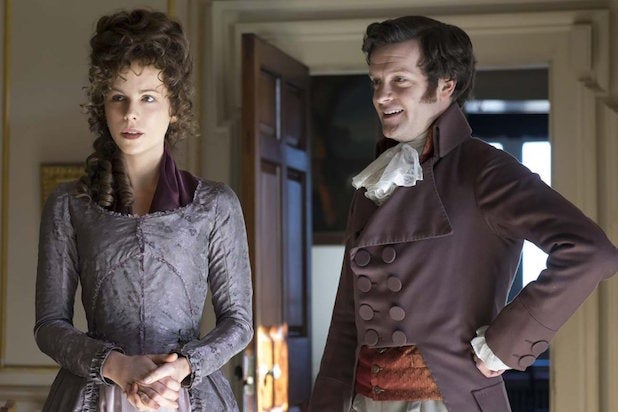 Bernard Walsh
Arguably one of the most egregiously under-watched movies of the year, the lovely "Love & Friendship" features a very funny Tom Bennett as a man who comes courting Kate Beckinsale. We dare you not to laugh as he attempts to dance. 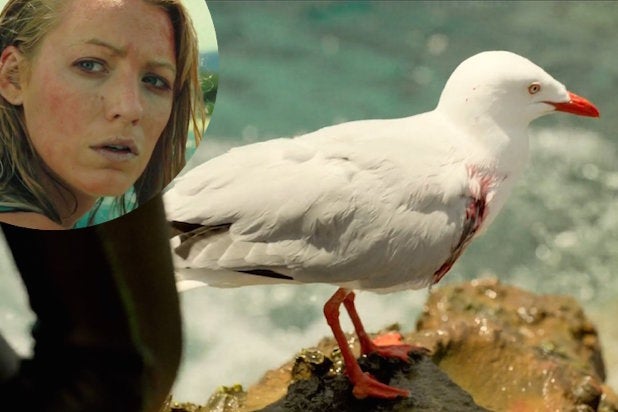 Columbia
Remember the seagull from "The Shallows"? If you've seen the movie your answer would be a resounding "hell yes." 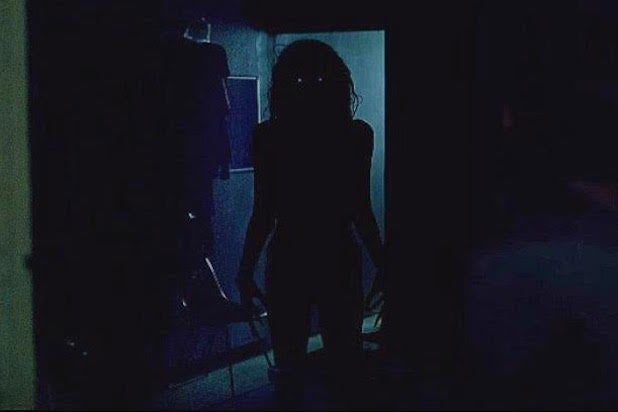 Warner Bros.
The dark female figure named Diana, who haunts a family in the summer horror hit "Lights Out," claws and kills her way into viewers' nightmares. Portrayed by Alicia Vela Bailey, you don't ever want a bright room to dim when she's nearby.   Also Read: Summer of Scary Movies: ‘Lights Out’ Quadruples Budget on Big Opening 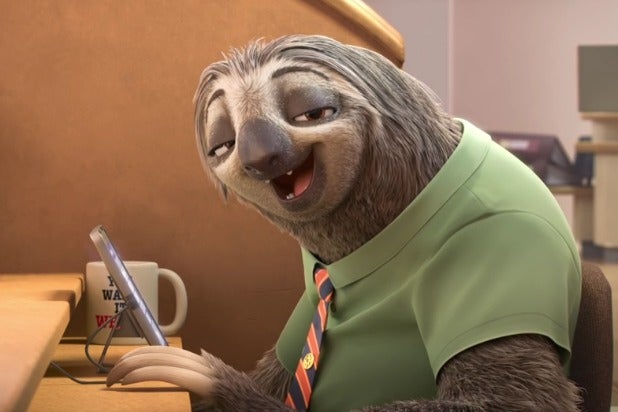 Disney
The super slow sloth at the DMV in "Zootopia" put real-life workers at the government agency to shame. 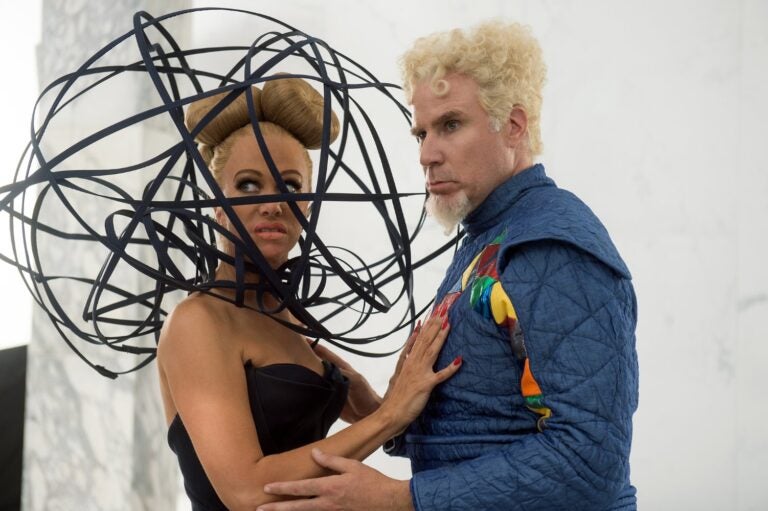 Paramount
An apparent spoof of Donatella Versace, Kristen Wiig played for laughs as a lip-plumped fashion designer with an indecipherable accent in "Zoolander 2." 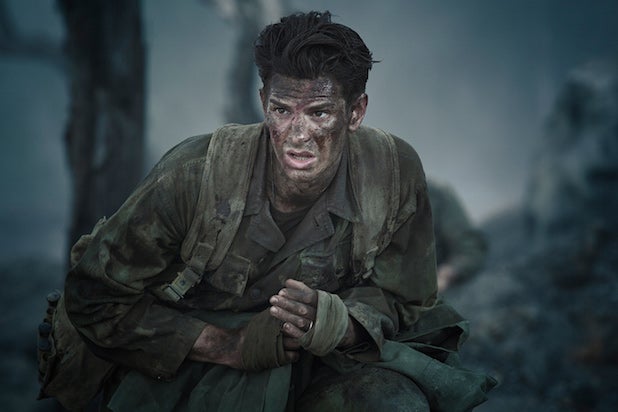 Cross Creek
Sometimes being a scene stealer is a dubious distinction. Such were a handful of Japanese soldiers depicted in the Mel Gibson-directed World War II drama "Hacksaw Ridge." The enemy fighters pop up on screen quite quickly, scaring the bejeezus out of conscientious objector Desmond Doss, played by Andrew Garfield. They also elicit a horror movie-style jump scare from the audience -- hardly a positive attribute from an awards season contender. 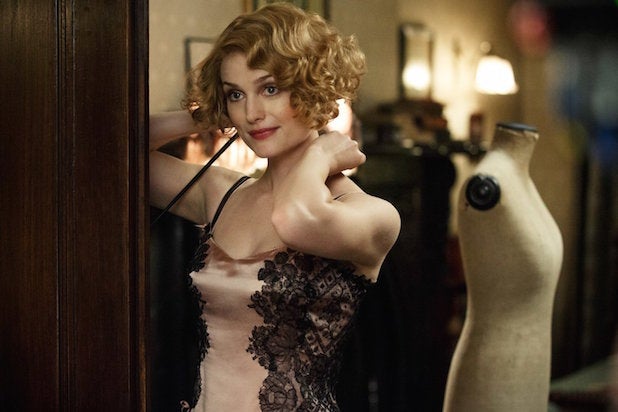 Warner Bros.
"Fantastic Beasts and Where to Find Them" shined that much more brightly when Alison Sudol appeared in the film as the mind-reading Queenie Goldstein. 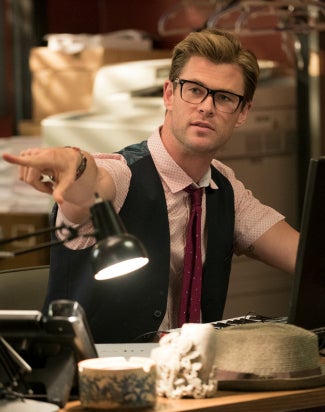 Sony
Chris Hemsworth is a manly, yet, dim-witted assistant who also serves as great eye candy for the ladies in "Ghosbusters." His enthusiastic dance moves during the end credits alone are worth the price of admission. 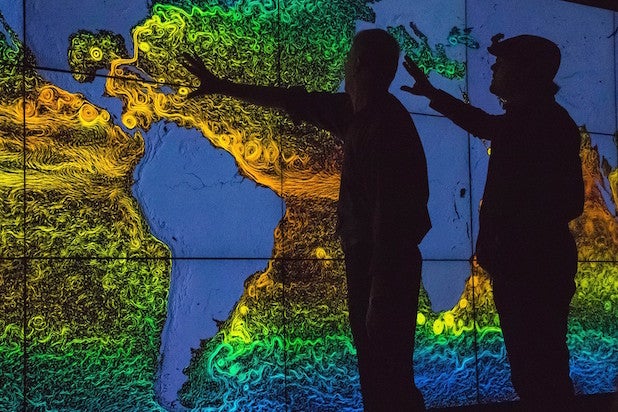 RatPac
There is a huge NASA-made motion visualization of the Earth's climate  featured in the documentary "Before the Flood." And yes, it is arguably the movie's biggest scene stealer. Scientist Piers Sellers uses it to show Leonardo DiCaprio ocean surface temperatures as measured from space -- and points out that it captures the poles melting.
x
Looks like you're enjoying reading