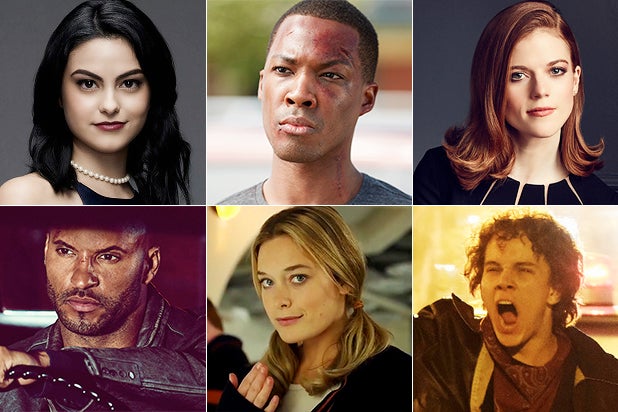 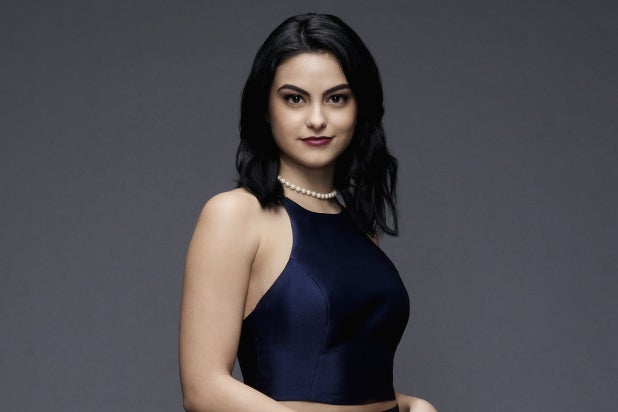 The CW
Camila Mendes, "Riverdale"The entire cast of The CW's teen drama are about to become huge stars, but our safe bet is on Mendes, the new Veronica Lodge, the troubled bad girl whose arrival in town coincides with some big changes for Archie and his friends. 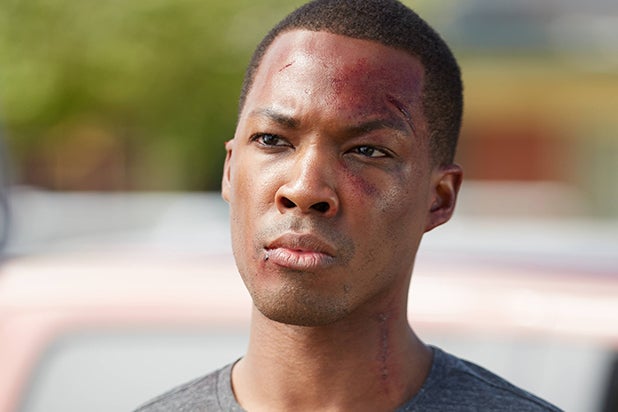 Fox
Corey Hawkins, "24: Legacy"Stepping into Kiefer Sutherland's shoes is no small task, but could reap big rewards for Hawkins, who's been poised for a breakout since last summer's hit "Straight Outta Compton." 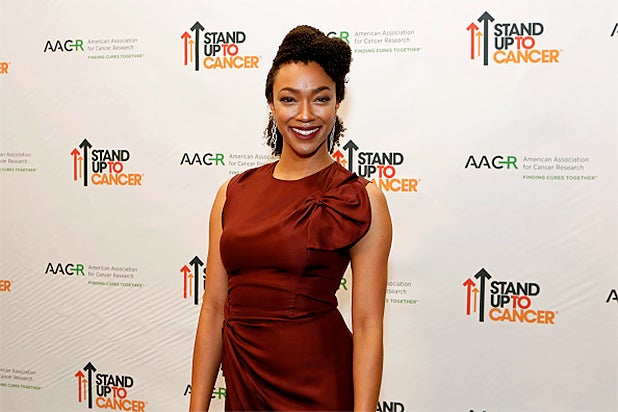 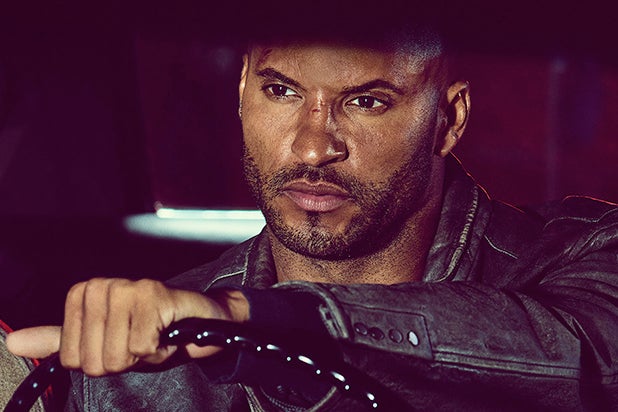 Starz
Ricky Whittle, "American Gods"Bringing a sizable fanbase from "The 100" with him, Whittle is set to endear a whole new set of rabid fans in Bryan Fuller's Neil Gaiman adaptation. 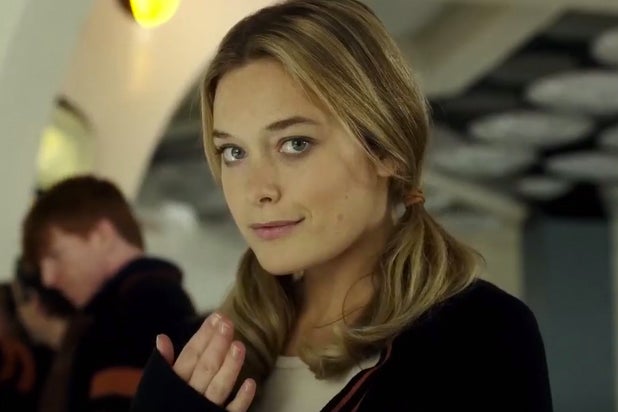 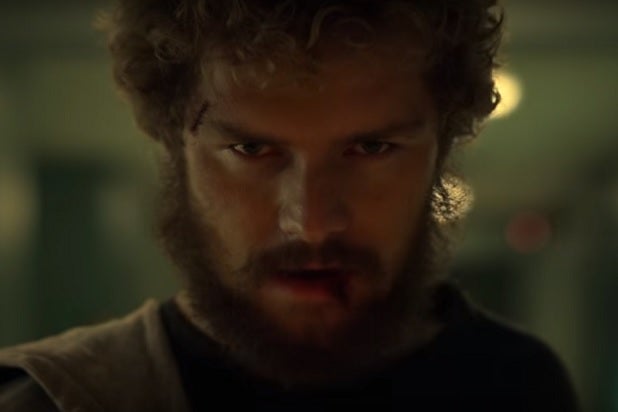 Netflix
Finn Jones, "Iron Fist"Marvel's latest superhero will do his best to keep up with the likes of "Daredevil," "Jessica Jones" and "Luke Cage," all of whom have been breakout stars and critical and fan favorites. 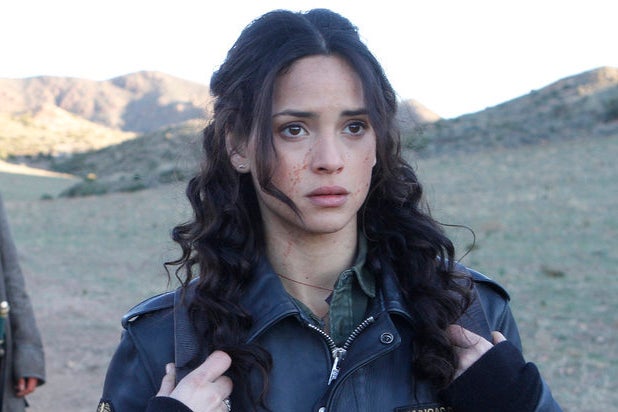 NBC
Adria Arjona, "Emerald City""Wizard of Oz" fans, get ready to meet your new Dorothy. From director Tarsem, NBC's new fantasy drama should be visually stunning if nothing else. 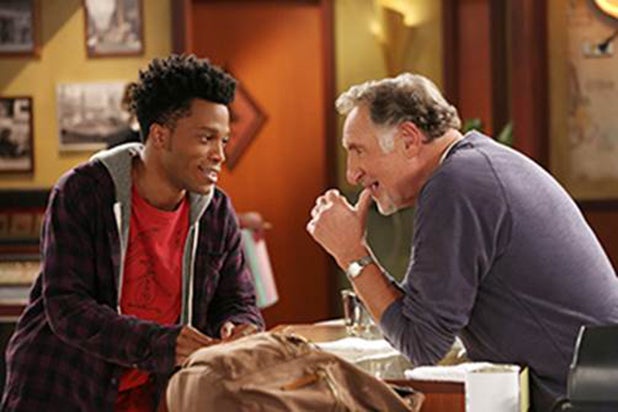 CBS
Jermaine Fowler, "Superior Donuts"CBS has been high on the stand-up comedian and retooled this sitcom for him twice before ordering it to series - time for the world to see Fowler's talents. 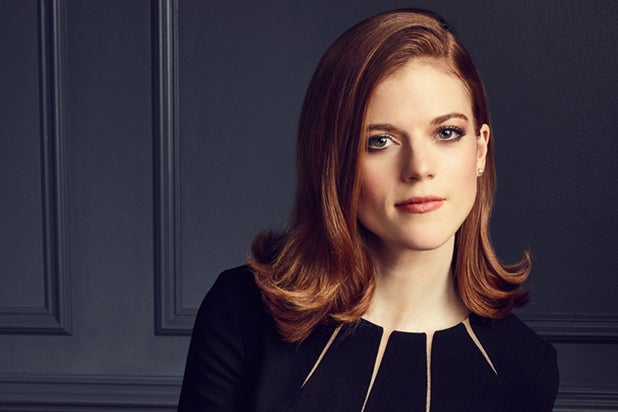 CBS
Rose Leslie, "The Good Fight"This "Game of Thrones" alum no longer has to share the spotlight with a cast of thousands as the lead of CBS All Access' "The Good Wife" spinoff. 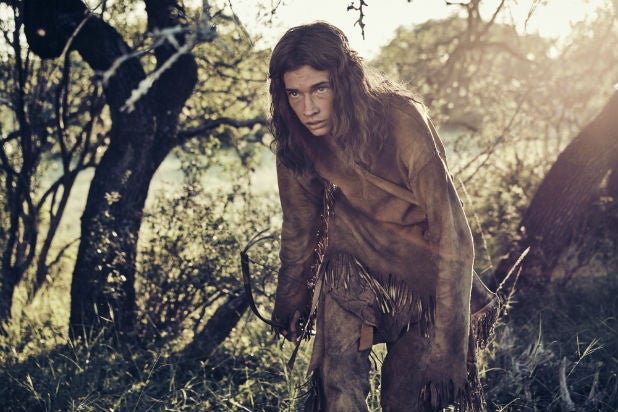 AMC
Jacob Lofland, "The Son"As the younger version of the central character, Lofland is central to the sprawling Texas-set family drama, setting the groundwork for his character to grow up to be Pierce Brosnan. 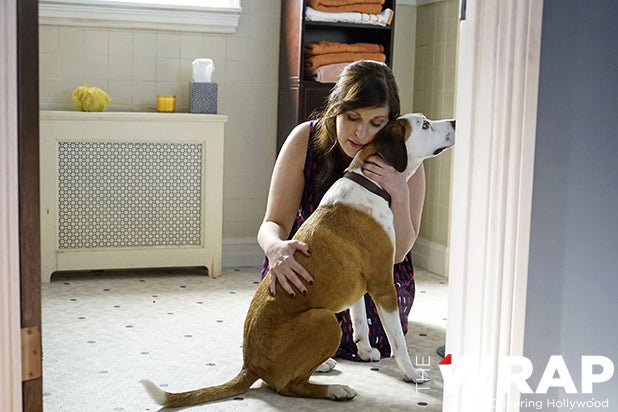 ABC
Allison Tolman, "Downward Dog"After her impressive turn on "Fargo," it's about time Tolman got her own show - hopefully that talking pooch doesn't hog all the limelight. 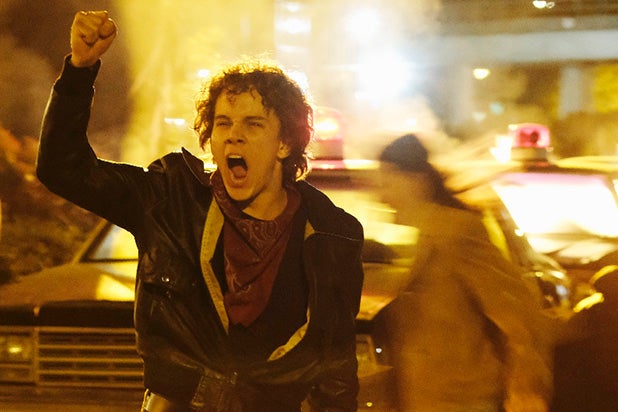 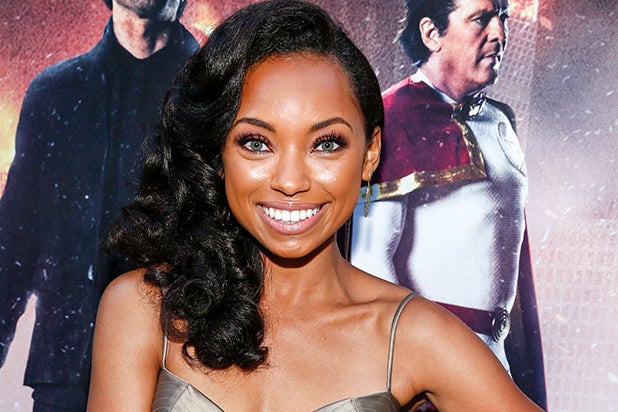 Netflix
Logan Browning, "Dear White People"The Justin Simien movie made Tessa Thompson a breakout star, and Browning is set to take over the role in the Netflix series. 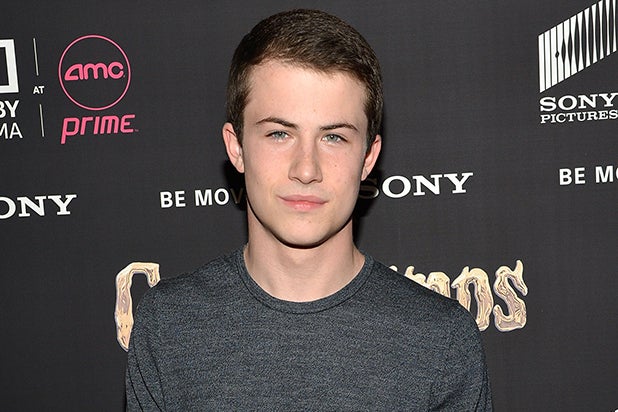 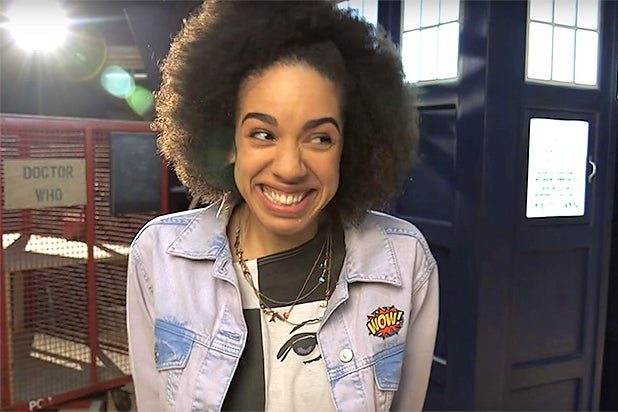 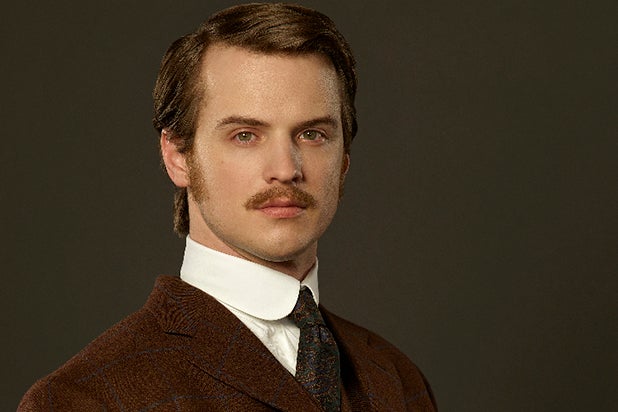 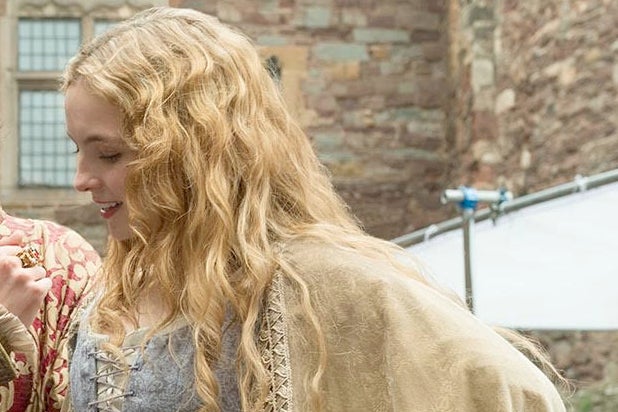 Starz
Jodie Comer, "The White Princess"The star of the sequel to "The White Queen" could find herself becoming the next Rebecca Ferguson.
x
Looks like you're enjoying reading