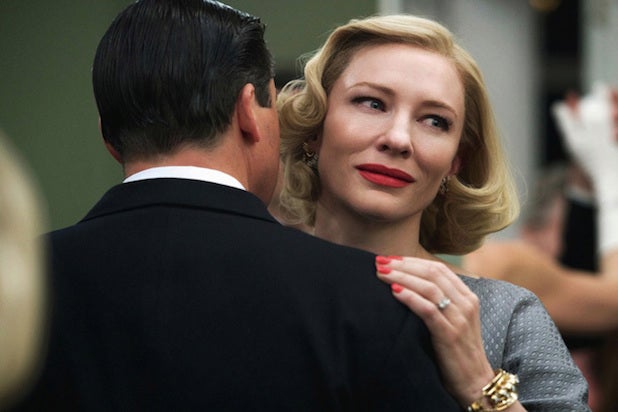 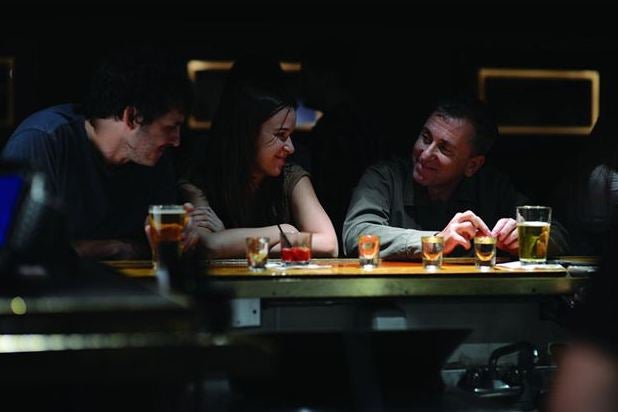 Stromboli Films
"Chronic," directed by Michel Franco. The movie is about a home care nurse who works with terminally ill patients. With Tim Roth and Claire van der Boom. 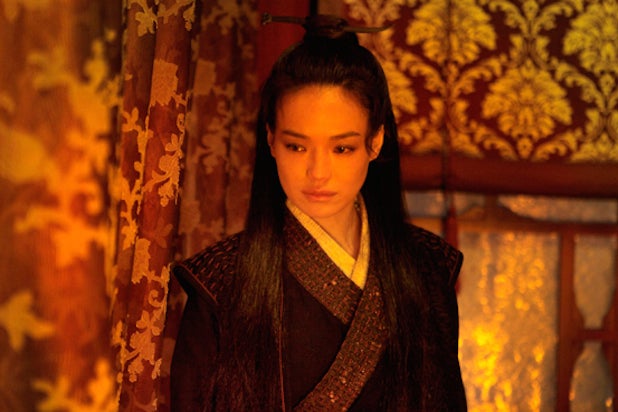 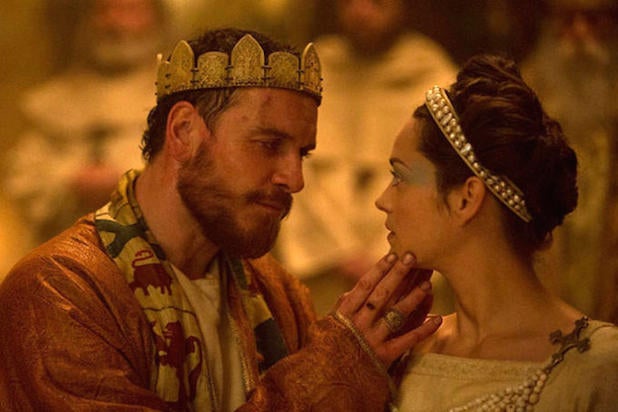 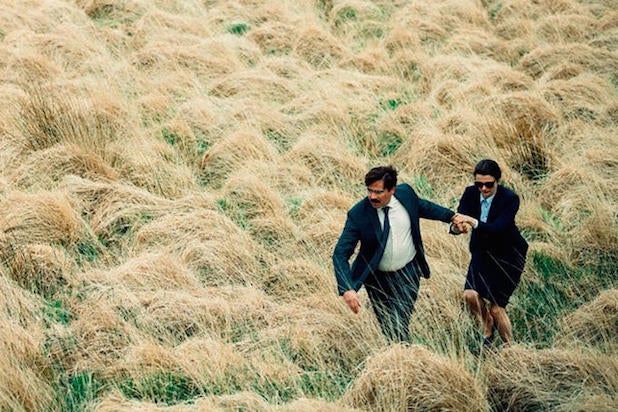 BFI Film Fund
"The Lobster," directed by Yorgos Lanthimos. In a dystopian near future, single people are obliged to find a matching mate in 45 days or are transformed into animals and released into the woods. Starring Rachel Weisz and Colin Farrell. 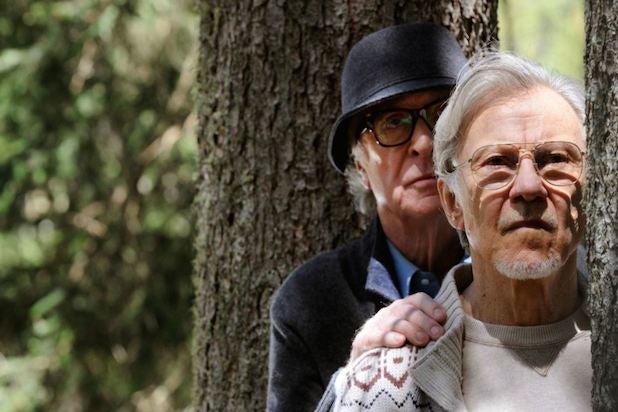 Indigo Film
"Youth," directed by Paolo Sorrentino. A retired orchestra conductor is on holiday with his daughter and her friend in the Alps when he receives an invitation from Queen Elizabeth II to perform for Prince Philip's birthday. With Rachel Weisz, Paul Dano and Jane Fonda. 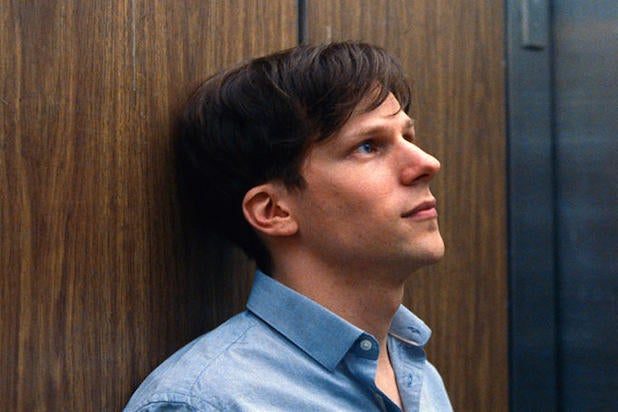 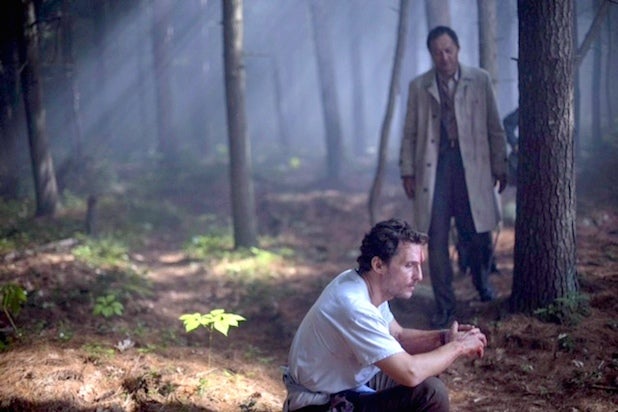 Bloom
"The Sea of Trees," directed by Gus Van Sant. A suicidal American befriends a Japanese man lost in a forest near Mt. Fuji and the two search for a way out. The cast includes Matthew McConaughey, Naomi Watts and Jordan Gavaris. 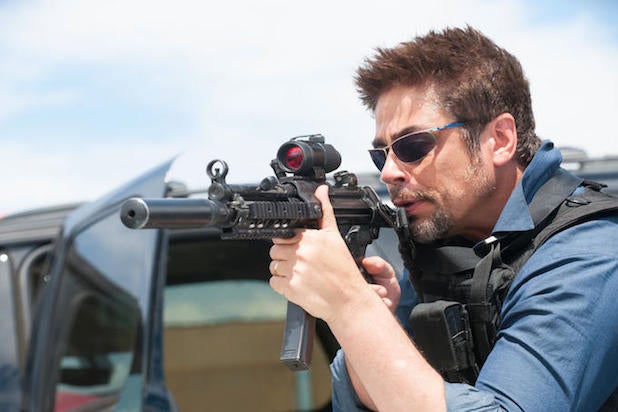 Black Label Media
"Sicario," directed by Denis Villeneuve. A young female FBI agent joins a secret CIA operation to take down a Mexican cartel boss, a job that ends up pushing her ethical and moral values to the limit. The movie stars Emily Blunt, Josh Brolin and Benicio Del Toro. 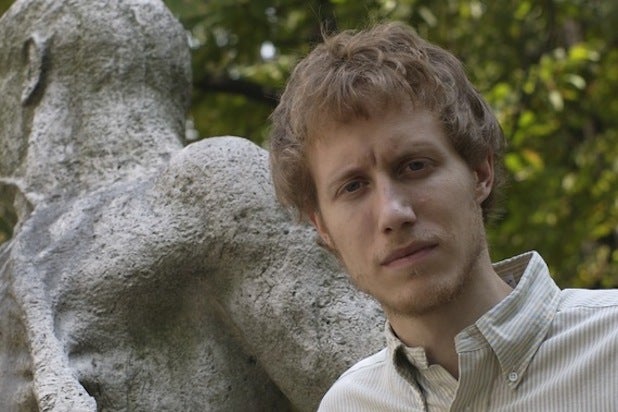 Laokoon Filmgroup
"Son of Saul," directed by Laszlo Nemes. During the Holocaust a prisoner is forced to burn the corpses of his own people, but finds moral salvation upon trying to salvage from the flames the body of a boy he takes for his son. 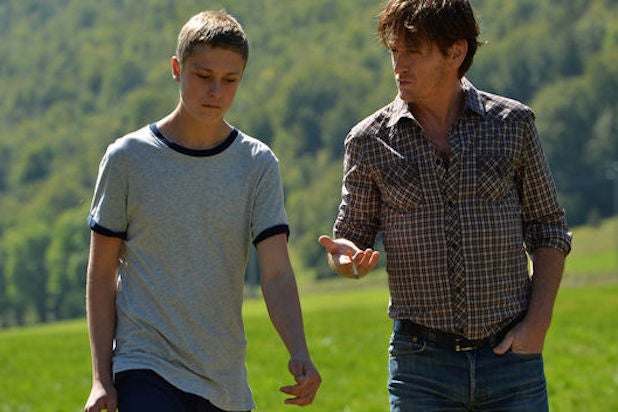 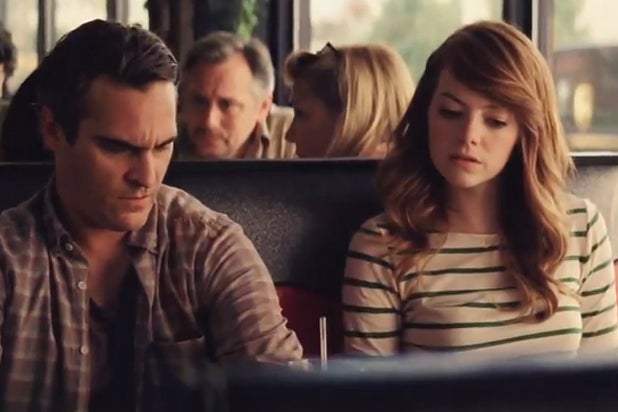 Gravier Productions
"Irrational Man," directed by Woody Allen. The movie is about a tormented philosophy professor who finds a will to live when he commits an existential act. It stars Joaquin Phoenix, Emma Stone and Parker Posey. 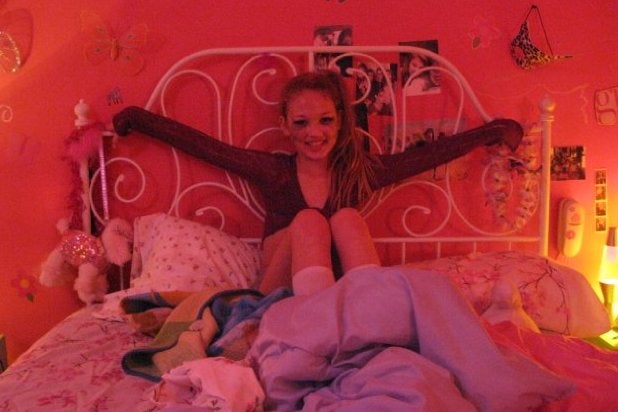 Les Cinemas de la Zone
"Love," directed by Gaspar Noe. The film is making waves in Cannes with its raunchy posters, touting a sensual 3D experience about "a boy and a girl and another girl."  It stars Karl Glusman, Aomi Muyock and Klara Kristin. 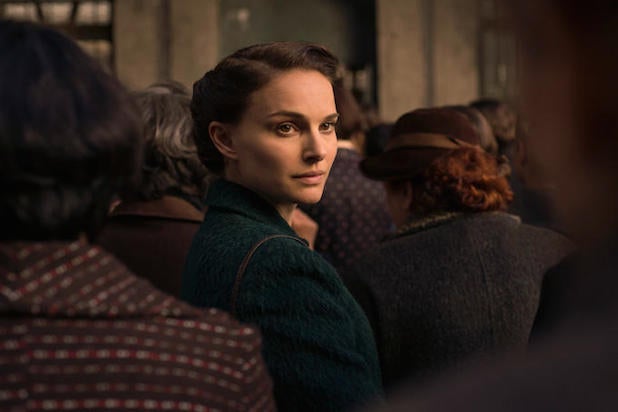 Handsomecharlie Films
"A Tale of Love and Darkness," directed by Natalie Portman. Starring and making her directorial debut, Portman's story tells of Amos Oz, a writer, journalist and advocate of a two-state solution to the Israeli-Palestinian conflict. 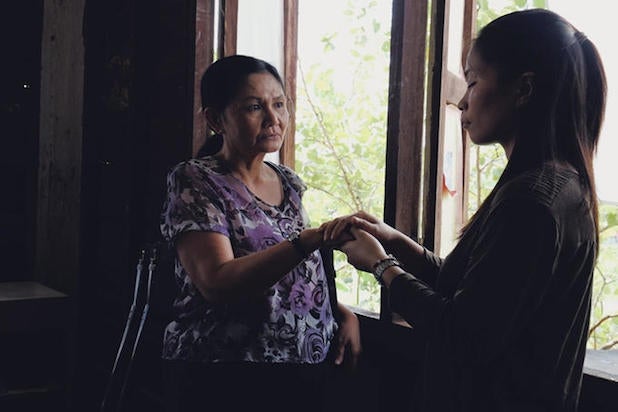 Kick the Machine
"Cemetery of Splendor," directed by Apichatpong Weerasethakul. The film is an Un Certain Regard title about a group of soldiers who suffer a mysterious sleep sickness in Thailand. 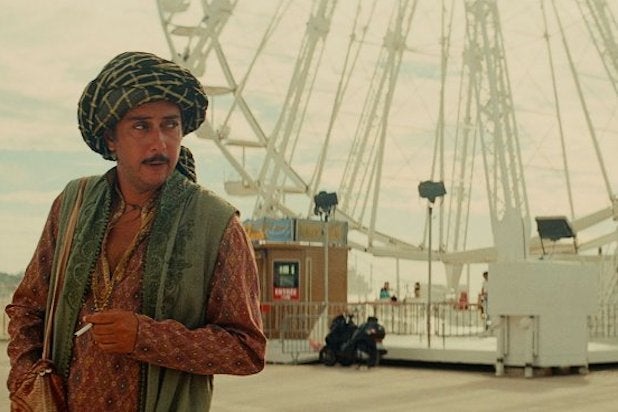 O Som e a Furia
"Arabian Nights," directed by Miguel Gomes. Clocking in at six hours, the film is billed as an exploration of modern Portugal through fairytale tropes. 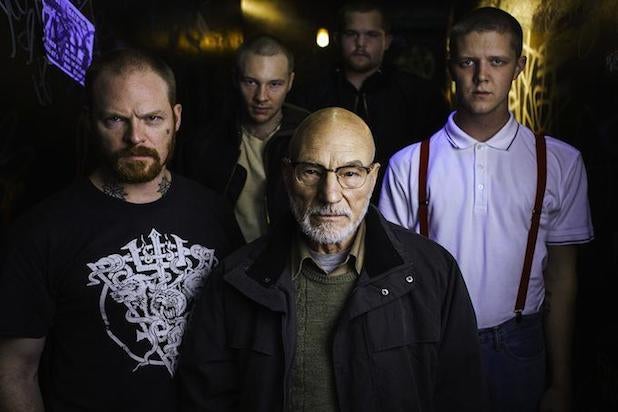 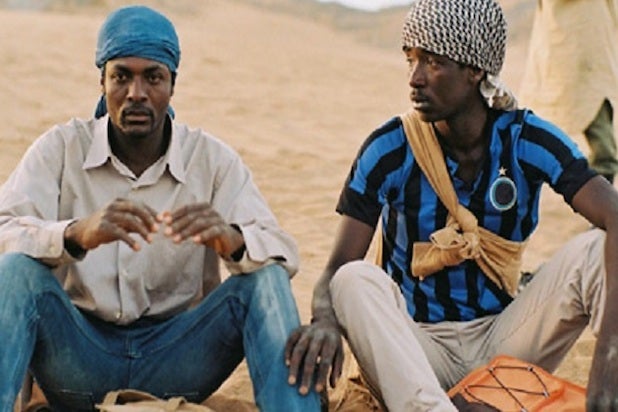 Audax Films
“Meditrranea,” directed by Jonas Carpignano. The film is a harrowing story of a Burkinabe man who sacrifices for a better life in Italy, only to be met with intolerance. 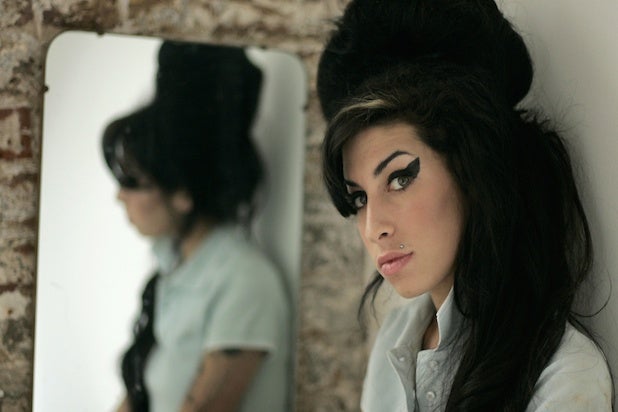