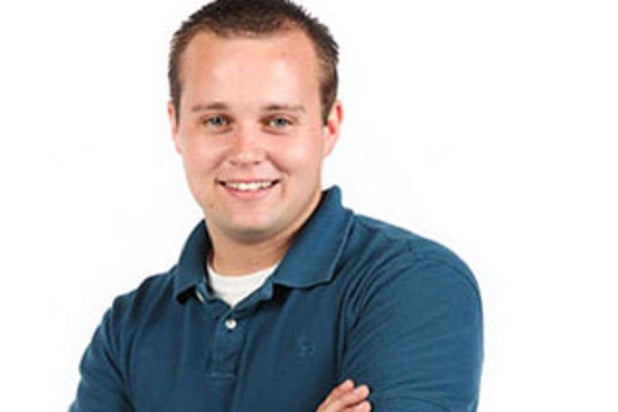 Josh Duggar has spoken out about reports that he had been accused of child molestation, admitting to acting “inexcusably” as “a young teenager.”

The eldest of stars Jim Bob and Michelle Duggar’s children on TLC’s “19 Kids and Counting” was accused of molesting five minors while a teenager and has resigned from his position with the Family Research Council amid reports of the allegations.

“Twelve years ago, as a young teenager, I acted inexcusably for which I am extremely sorry and deeply regret. I hurt others, including my family and close friends,” Duggar told People in a statement on Thursday. “I confessed this to my parents who took several steps to help me address the situation. We spoke with the authorities where I confessed my wrongdoing, and my parents arranged for me and those affected by my actions to receive counseling. I understood that if I continued down this wrong road that I would end up ruining my life.”

Jim Bob and Michelle also issued a statement about the accusations against their son, saying he had made “some very bad mistakes” that had “shocked” them.

“Back 12 years ago our family went through one of the most difficult times of our lives,” the pair said in a joint statement. “When Josh was a young teenager, he made some very bad mistakes and we were shocked. We had tried to teach him right from wrong. That dark and difficult time caused us to seek God like never before.”

According to TMZ, Duggar, now 27, was accused of molesting five underage girls, including some of his sisters, in 2002 and 2003, allegedly fondling the girls’ genitals and breasts. The incidents were reported to police in 2006, and at this point the alleged acts fall outside the statute of limitations.

In Touch Weekly initially reported on the allegations against Duggar on Tuesday, saying that his father had brought Josh to the Arkansas State Police, saying that he learned his son had engaged in inappropriate behavior after catching him leaving a young girl’s bedroom; however, according to In Touch, prosecutors were prevented from completing their investigation due to a “bizarre turn of events.”

TLC has not yet responded to TheWrap‘s request for comment.

“19 Kids & Counting,” which premiered in 2008 — at the time, it was “17 Kids & Counting” — centers on the Arkansas-based Duggar family, which includes parents Jim Bob and Michelle Duggar and their 19 children.

Josh Duggar and his wife, Anna, have three children, with a fourth child, a daughter, on the way.

In a statement, Tony Perkins, president of the Family Research Council — for which Duggar served as executive director of the organization’s legislative affiliate FRC Action — acknowledged that Duggar had resigned, saying, “We will be praying for everyone involved.”

“Today Josh Duggar made the decision to resign his position as a result of previously unknown information becoming public concerning events that occurred during his teenage years,” Perkins said.

“Josh believes that the situation will make it difficult for him to be effective in his current work. We believe this is the best decision for Josh and his family at this time. We will be praying for everyone involved,” Perkins’ statement added.