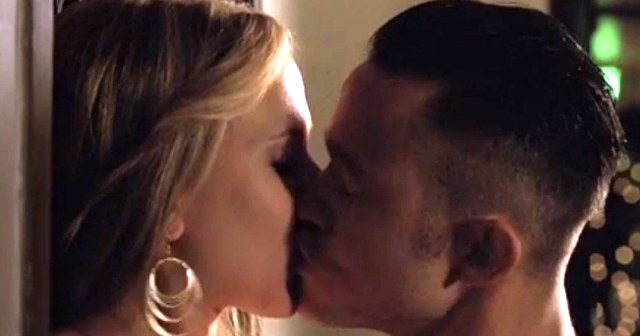 Prepare for some sexy times, kiddies.

A new clip from the upcoming romantic comedy "Don Jon," starring Scarlett Johansson and America's geeky sweetheart, Joseph Gordon-Levitt, is poised to make its premiere at Sunday's Video Music Awards, and TheWrap has the spot for you right here, right now!

"Don Jon" premieres Sept. 27. Brace yourself for the carnal juggernaut with the snippet below.