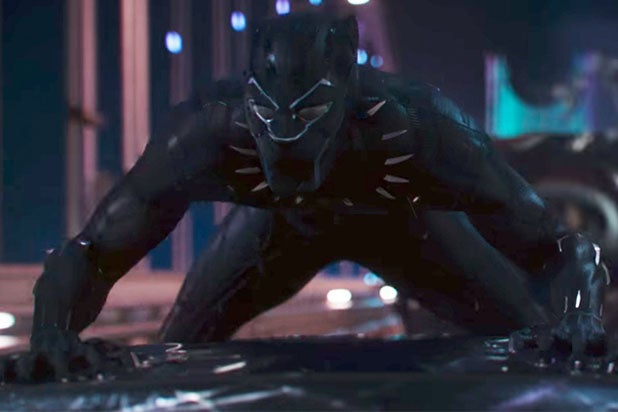 ComScore is projecting that the annual global box office will reach a new milestone when 2018 ends next week, passing $41 billion for the first time in industry history.

But while steady increases in global annual totals have come from overseas growth in the past decade, growth in 2018 largely came from an unprecedented boom among domestic moviegoers. Domestic totals in 2018 passed the all-time record of $11.38 billion this past weekend, and are projected by comScore to top out at $11.9 billion — a 7 percent increase over last year and a 4.5 percent increase over the record set in 2016.

The U.S. box office rebounded thanks to a mix of heavily-anticipated blockbusters — namely superhero films like “Black Panther” and “Avengers: Infinity War” — as well as acclaimed films like “Crazy Rich Asians” and “A Quiet Place” that appealed to diverse audiences and buoyed movie theater attendance during typically weaker periods. Overall attendance is projected to increase 5-7 percent over 2017.