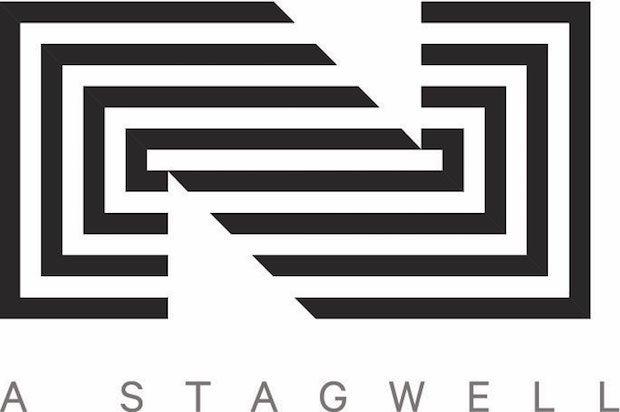 Yoder previously worked at NRG from 1992 to 2012, rising to COO before leaving to serve as managing director at MarketCast and, most recently, EVP of Research and Strategy at 20th Century Fox. His departure from the studio comes weeks away from the impending merger of Fox with Walt Disney Studios.

“I have worked closely with Kevin for the past five years when he led domestic strategy at Fox. He was a terrific thought-partner: strategic, creative, passionate, and intellectual. He is a pre-eminent strategic advisor who thrives in solving complex marketing challenges. Our clients will benefit greatly from his wisdom and sharp insights,” said NRG CEO Jon Penn in a statement.

“I am thrilled to be part of the dynamic and fast-growing NRG team, unlocking opportunity for our clients by ensuring that campaigns are optimized to convey what is unique, accessible and theatrical about each film. It’s a process NRG is uniquely suited for as they are the leading research firm that works start to finish globally across the entire research process,” says Yoder.