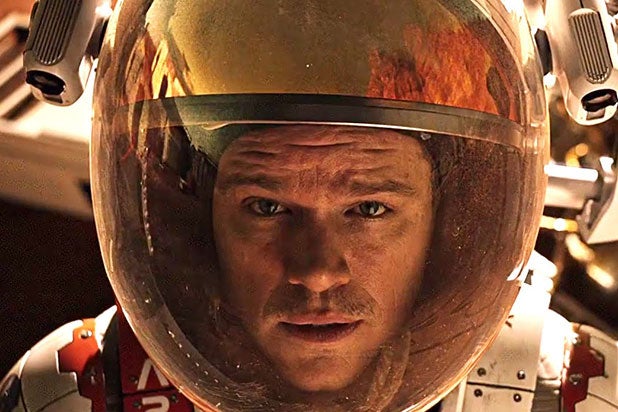 iQIYI is among the top online video services in China. Along with Alibaba and LeTV, it’s among the big streaming operations, sometimes referred to as the Netflix of China — fitting for a subsidiary of Baidu, a search portal often referred to as China’s Google.

In December, iQIYI said it crossed 10 million subscribers. By comparison, Netflix has 75 million members — but zero in China.

Even as questions about economic weakness in China roil global markets, the move underscores the country’s value to entertainment companies. While China holds enormous audience potential thanks to its giant population and exploding middle class, foreign companies seeking to tap the market must navigate a terrain shaped by an unchallenged single-party state. Typically, that means entering the country through a partnership with a local firm.

Those challenges have crimped Netflix’s global ambitions, for example. Earlier this month, the streaming behemoth unveiled a sweeping expansion into essentially every remaining country on Earth, except China. Despite the world’s most populous nation holding the greatest potential for new international members, Netflix has backtracked on its timeline to launch there. The company has said in recent weeks that it may not enter the Chinese market this year after previously having committed to global reach by the end of 2016.