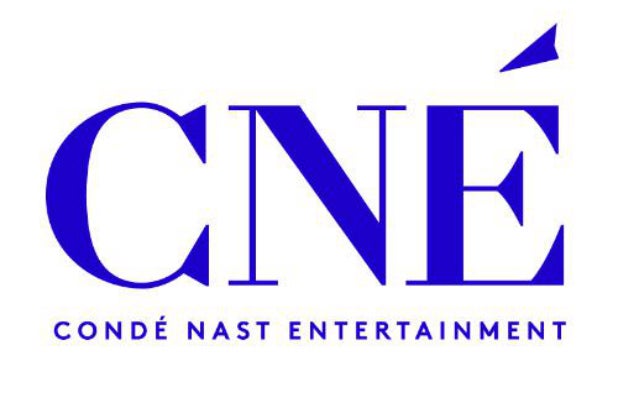 Conde Nast Entertainment has signed a first look deal with Twentieth Century Fox TV for its scripted television projects. The agreement is the first of its kind for CNE.

CNE will have three series on the air this year, including “Vanity Fair Confidential” on Investigation Discovery, “The Fashion Fund” on Ovation and “Geeks Who Drink” on Syfy.  In the past year, the company has sold more than 10 series pilots to broadcast, cable and digital networks.

Gina Marcheschi, vice-president of scripted television for CNE, will manage the partnership with the studio. CNE was represented in the deal by CAA and attorney Sam Fischer.

“My professional and personal relationships with [CNE President Dawn Ostroff] have spanned the past two decades,” Twentieth Century Fox Television Chairman and CEO Dana Walden said in a statement. “She’s one of the most talented executives I’ve ever worked with and is also a close friend. Creating a business opportunity together now that she’s at Conde Nast — a brand we’ve long admired — was a huge priority for us both.”

“Twentieth Century Fox Television and Fox 21 have a true commitment to quality storytelling that has resulted in some of the most popular and acclaimed television today,” Ostroff added. “Pairing that with CNE’s incredible archive of rich storytelling and iconic brands as source material is a powerful combination. I have long known and admired Dana and I am looking forward to working with her, Gary, Bert and Jonnie to find the next great series.”