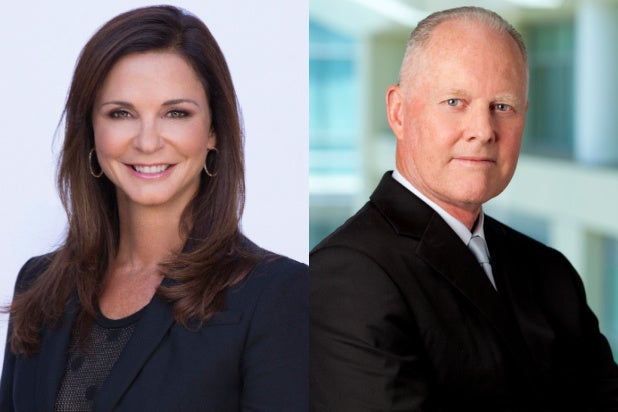 Nissa Diederich has been named head of production for Disney’s 20th Television, replacing Jim Sharp in the executive vice president position. Sharp will remain with the studio through the end of 2021 to assist with the transition in leadership, which comes two months after Disney folded Diederich’s Touchstone Television, formerly Fox 21 Television, into 20th creating one combined studio.

In her new role, Diederich will oversee all production matters on 20th Television’s series, including NBC’s “This Is Us,” Fox’s “9-1-1” franchise, ABC’s “Big Sky,” Nat Geo’s upcoming “Genius: Aretha” and FX’s “American Crime Story” anthology, along with many other projects.

“Nissa’s a spectacular executive who has overseen dozens of our most ambitious productions, earning the trust and gratitude of showrunners, executives and network partners alike,” Craig Hunegs, president of entertainment at Walt Disney Television, whom Diederich will report to directly, said Friday. “And we are grateful that Jim Sharp will stay on to ensure a smooth transition. We owe him an enormous debt for the incredible job he has done and his many years of service.”

Diederich added: “I want to thank Dana [Walden, Walt Disney Television chairman of entertainment], Craig, and Karey [Burke, head of 20th Television] for this opportunity to continue to help our creators get their visions both in front of the cameras and onto the screen. It’s a job I truly love and there is nowhere I’d rather be than at this studio. I also want to thank Jim, who brought me to Fox twenty-three years ago as a production finance manager, for providing me the opportunity to grow as an executive. He leaves a legacy of excellence which will always be synonymous with 20th.”

Among Diederich’s many notable credits are oversight of production on all of Ryan Murphy’s 20th Television series, from all nine seasons of “American Horror Story” to “The People V. OJ Simpson” and “The Assassination of Gianni Versace,” “Feud: Bette and Joan,” the two “9-1-1” franchises, Netflix’s “Ratched” and “Pose.”