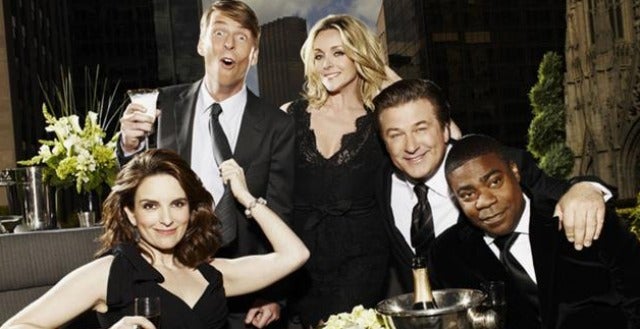 Since it first aired on Oct. 11, 2006, through to the series finale in January 2013, Tina Fey's "30 Rock" boasted hilarious moments and unforgettable guest stars. 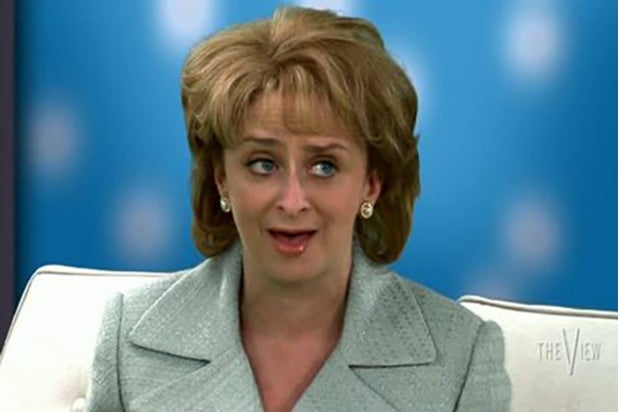 NBC
"The Rural Juror" (Season 1, Episode 10)Perhaps not "30 Rock's" greatest episode, but Jenna's indecipherably titled movie stands as one of the show's most memorable running gags, and the perfect example of the show's off-kilter brand of humor. 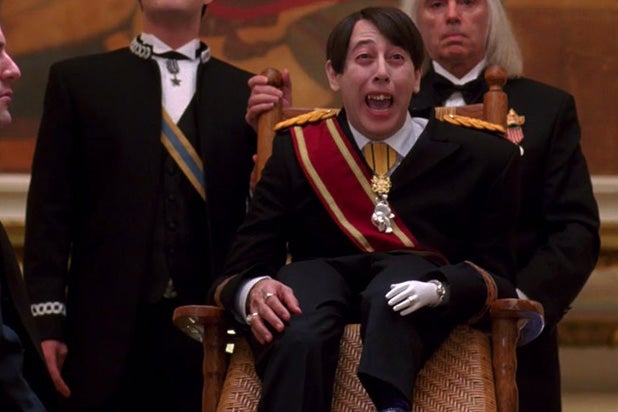 NBC
"Black Tie" (Season 1, Episode 12)In her book "Bossypants," Fey called this episode, which features a bizarre storyline in which Jenna attempts to woo a European prince crippled by centuries of inbreeding, the moment "30 Rock" found it's voice. 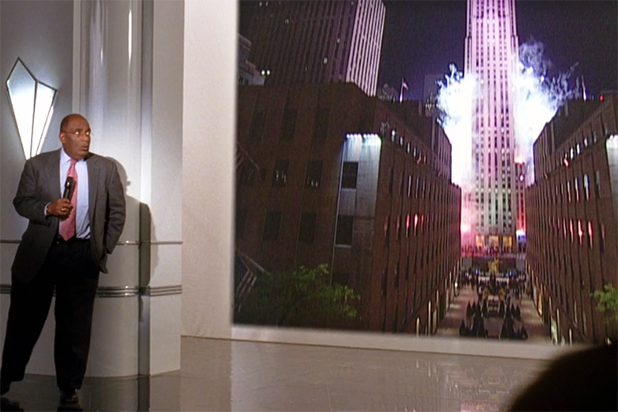 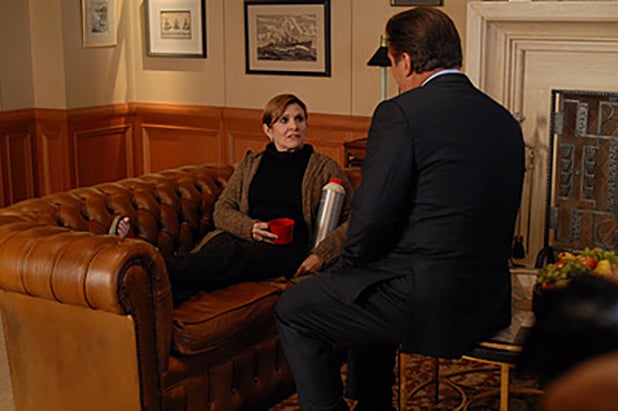 NBC
"Rosemary's Baby" (Season 2, Episode 4)A delightfully bitter Carrie Fisher plays Liz's childhood hero, and Alec Baldwin gets one of his funniest moments on the series, role-playing as Tracy's family in a fake therapy session. 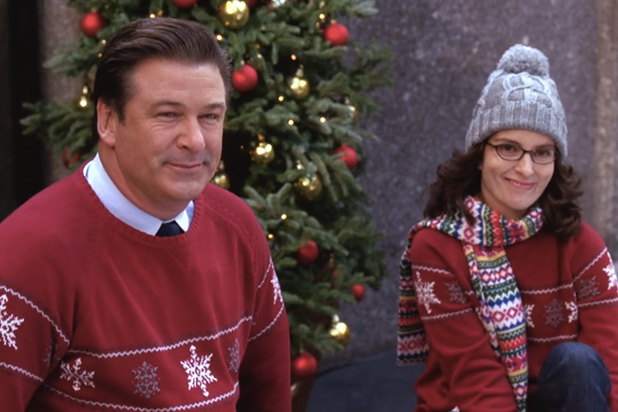 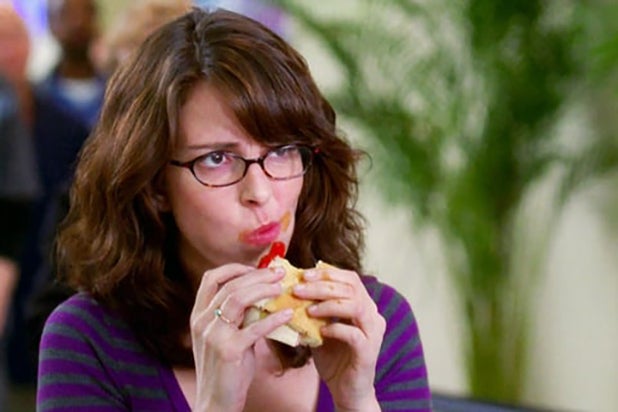 NBC
"Sandwich Day" (Season 2, Episode 14)Liz's attempt to "have it all" culminates in a hilarious bit in which she is forced to eat an entire sandwich at airport security before she can confess her love for her ex-boyfriend. 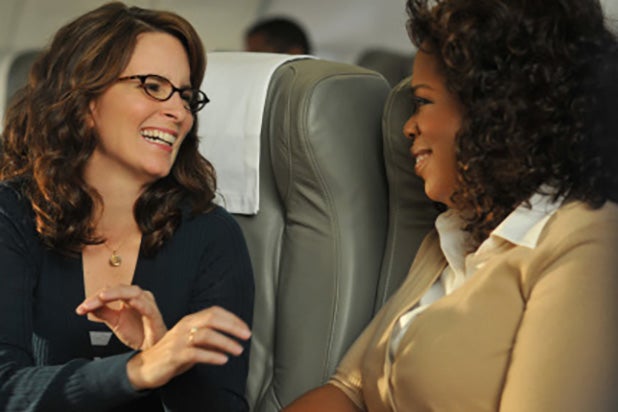 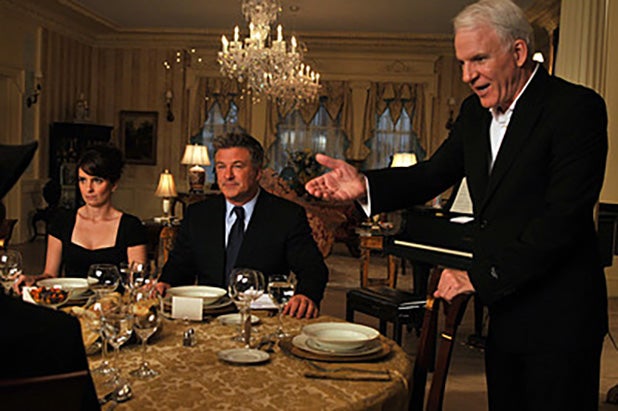 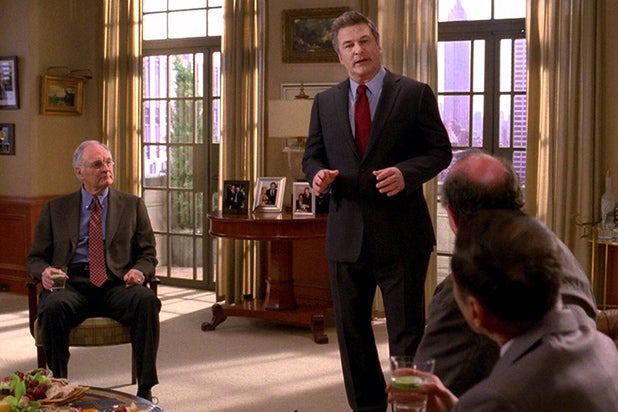 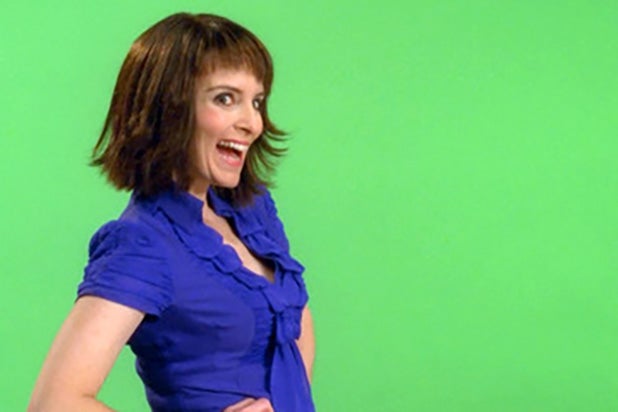 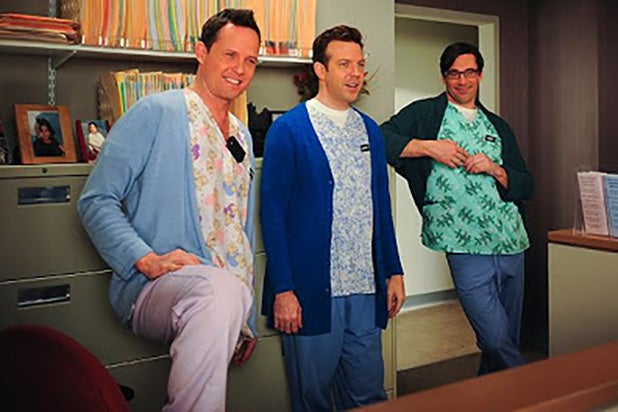 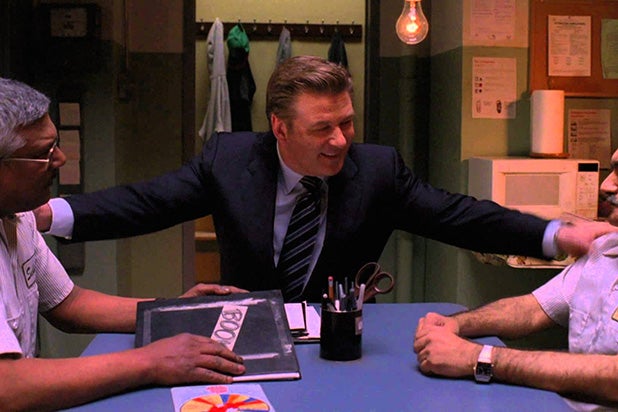 NBC
"Khonani" (Season 4, Episode 18)"30 Rock's" comedy was never sharper than when it was mocking its home network, and the episode satirizing the drama between Jay Leno and Conan O'Brien over "The Tonight Show" is a perfect example. 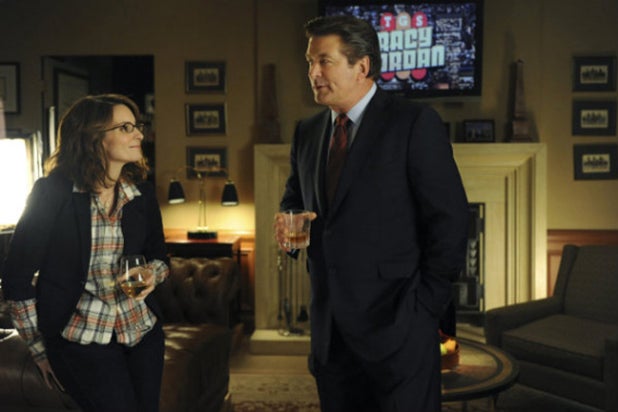 NBC
"Operation Righteous Cowboy Lightning" (Season 5, Episode 12)The idea that Jack would attempt to pre-record a telethon for every possible natural disaster as a ratings grab is one of "30 Rock's" most cynical -- and inspired -- moments. 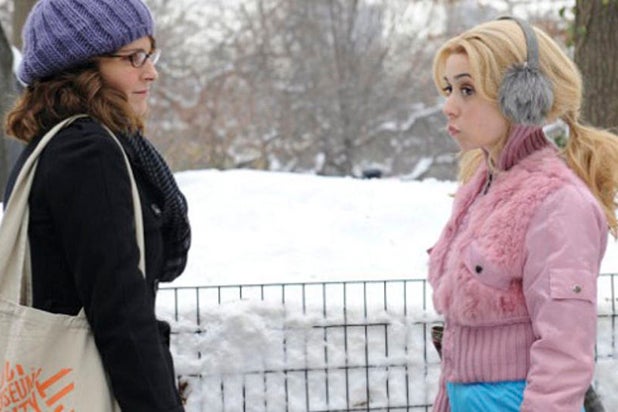 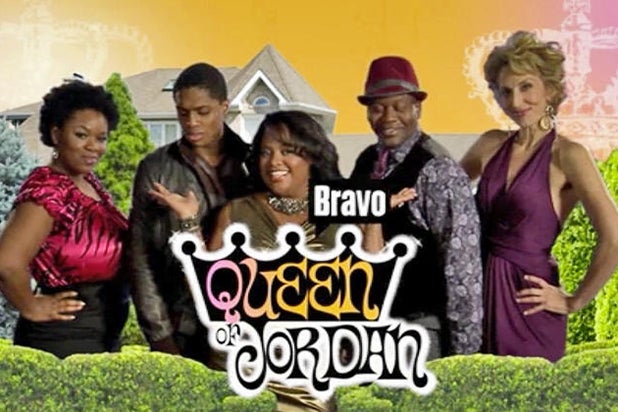 NBC
"Queen of Jordan" (Season 5, Episode 17)A pitch-perfect parody of the "Real Housewives" franchise and its ilk, "Queen of Jordan" features a star turn by Sherri Shepherd and a breakout performance by Titus Burgess. 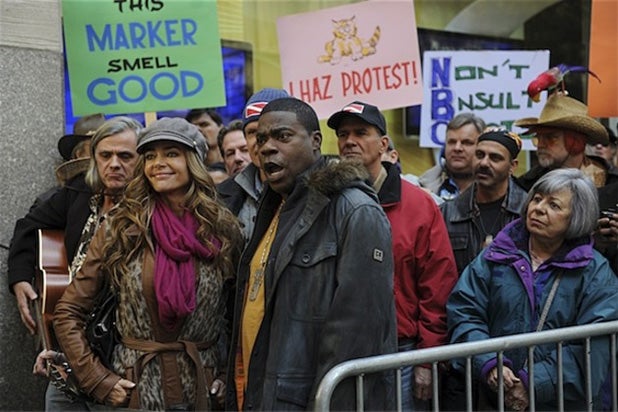 NBC
"Idiots are People Two!" (Season 6, Episode 2)The line between reality and fiction is blurred when "30 Rock" features a storyline about Tracy Jordan making offensive comments just months after Tracy Morgan goes on an anti-gay rant. 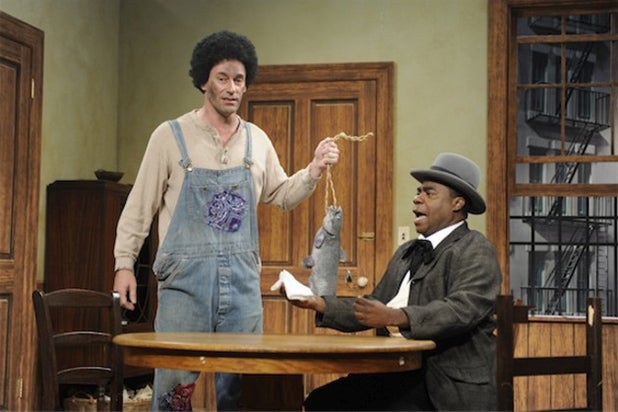 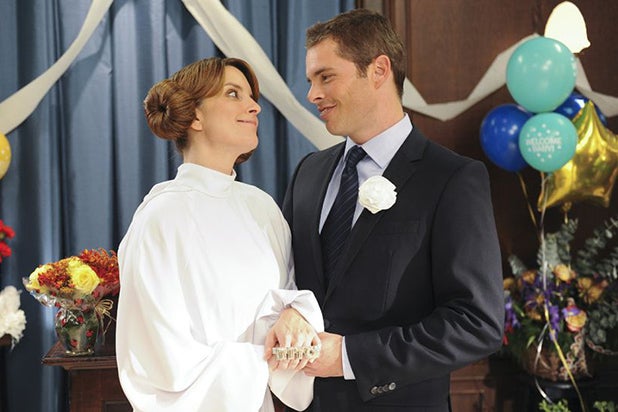 NBC
"Mazel Tov, Dummies" (Season 7, Episode 7)Liz Lemon finally gets her happy ending with a sweetly strange wedding episode that came just as the show was heading into its final victory lap. 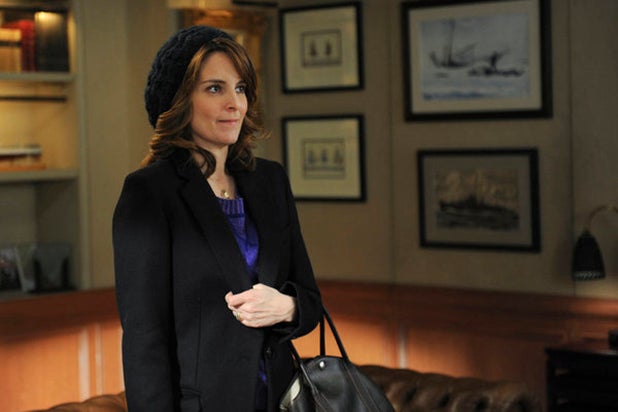 NBC
"Last Lunch" (Season 7, Episode 13)"30 Rock" had seven seasons and 138 episodes' worth of storylines to wrap up in its series finale, a task only made tougher by the show's relentlessly arch brand of comedy. But the surprisingly sweet ending proved that the best comedies can blend both heart and humor.