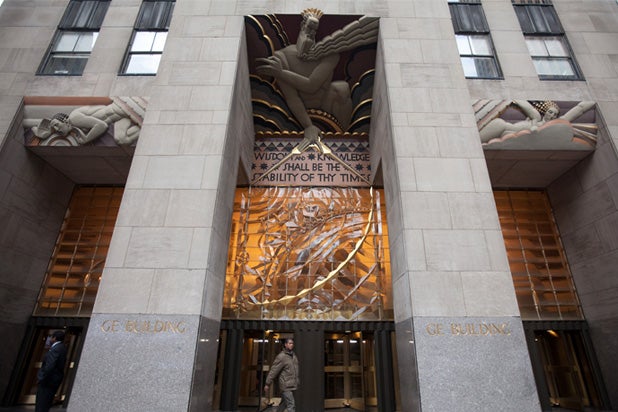 Someone who works in 30 Rockefeller Plaza — the flagship home of NBC in New York City — tested positive for the coronavirus, TheWrap has learned, but it will have no impact on any of NBC’s productions, including “Saturday Night Live.”

30 Rock has several tenants, not just NBC, including retail stores and restaurants, as well as private businesses. It is unclear which company employs the affected worker.

A source with knowledge told TheWrap the positive test will have “no impact” on NBC productions or operations, which includes “Saturday Night Live,” “The Tonight Show Starring Jimmy Fallon,” “Late Night with Seth Meyers,” and various NBC News productions.

An email, obtained by TheWrap, was sent Friday afternoon from the company that manages the building to its tenants. It said that the person who tested positive had last been in the building on Friday and the building’s management had notified the Department of Health.

“It goes without saying that the health and well-being of our tenants, staff, customers, partners and vendors is our top priority, and we ware undertaking deep cleaning measures in the tenant space and all common spaces in the building to ensure the safest possible working environment,” the email said.

NBC demonstrated its vigilance and caution during the pandemic earlier this week when “Saturday Night Live” axed its musical guest for this week’s episode, Morgan Wallen, after he was seen in social media videos partying in Alabama without a mask on. Wallen posted a video on Instagram and said, “I’m not positive for COVID, but my actions from this past weekend were pretty short-sighted, and have obviously affected my long-term goals and my dreams. I respect the show’s decision because I know that I put them in jeopardy.”

Two days after dropping Wallen, the show announced that Jack White would take his place.