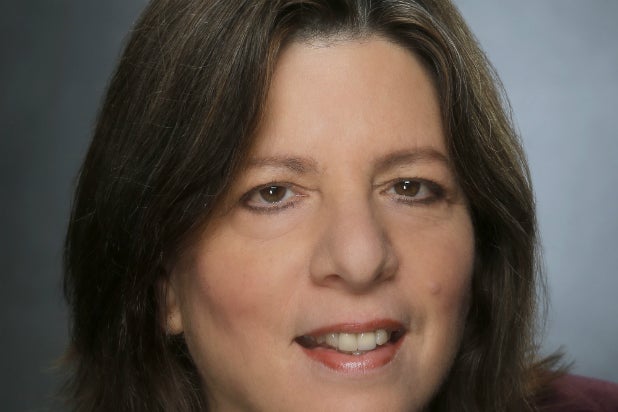 Emmy winner and former head of NBC comedy and drama development JoAnn Alfano is joining Universal TV as an executive vice president, where she’ll run its current series department. Alfano will also work on new business development, with a focus on identifying opportunities in the international scripted marketplace, per her new employer.

“Having someone of JoAnn’s stature join Universal Television is a real coup for us,” Universal Television President Pearlena Igbokwe said on Thursday. “I can’t think of anyone more capable or knowledgeable to entrust our beloved series to and we get the added benefit of her international marketplace expertise. #SheSaidYes.”

Yeah, that hashtag was in her prepared, written quote.

Previously, Alfano executive produced ABC’s “Resurrection,” which she developed as president of television at Brillstein Entertainment Partners. Prior to that, she was head of programming for Lifetime Television and Lifetime Movie Network, where she oversaw all scripted and unscripted series, movies and miniseries.

At Lifetime, Alfano was nominated for an Emmy for her work as executive producer on “Project Runway.” She actually won her primetime statuette for producing “30 Rock” back in 2007, when she was president of Lorne Michaels’ Broadway Video Television.