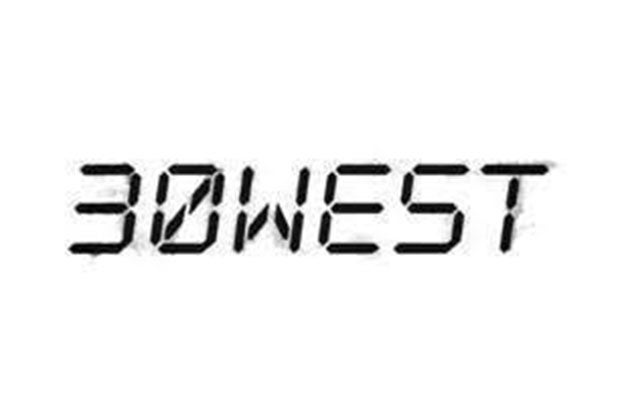 Altitude, led by Will Clarke and Andy Mayson, was formed in 2012 as a vertically integrated studio encompassing production, finance, international sales and UK and Irish distribution.

The studio produced and released Asif Kapadia’s critically acclaimed documentary “Diego Maradona,” detailing the life of the celebrated Argentinian soccer star. Other releases for the studio include the likes of “Amy,” “Moonlight,” “20 Feet From Stardom,” “Lady Macbeth,” “Beast” and “The Florida Project.”

“We couldn’t be more delighted to cement our relationship with 30West,” Clarke said in a statement. “They are an ideal partner to support our ambitious plans for Altitude Media Group, which encompass several significant new areas of business.”

30West, founded in 2017, provides capital and strategic guidance to “creative projects and forward-thinking companies operating throughout popular culture,” the company said in a statement. The media division works with filmmakers to guide every stage of creative packaging, production, sales, distribution and licensing in order to maximize production quality and audience reach.