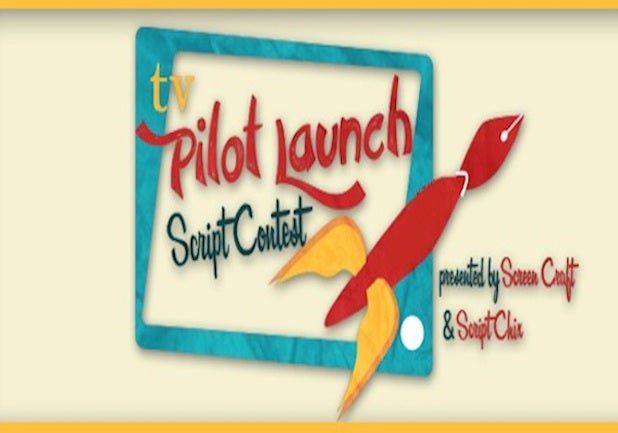 ScreenCraft and Script Chix have selected 48 semifinalists for its 2013 Pilot Launch TV Script Competition, the companies announced Thursday. The screenwriting consultants picked 25 scripts in both the drama and comedy categories.

ScreenCraft and Script Chix will select one grand prize winner in each category, and those amateur scribes will earn a free trip to Los Angeles for meetings with agents, managers and TV executives.

“Our mission is to help connect talented emerging screenwriters with top companies and producers who need good scripts,” ScreenCraft co-founder John Rhodes said in a statement.

ScreenCraft and Script Chix received more than 500 entries for the competition, which is its third competition of this nature. It already launched contests for horror and comedy film scripts. The winners of this contest will get to stay for free at the Culver Hotel, a site once home to Frank Sinatra and Clark Gable.

The first and second place winners will also receive free subscriptions to the PowerGrid.

Here are the entrants:

Side by Side by Lily Blau

The Erikson Project by Kevin Harvilla

Deliver US by Vanessa King

The Spectrum by Jonathan Light

The Gifted by Ubah Mohamed

Czar of Detroit by Arthur Rains-McNalley

One Hill by Richmond Riedel

Heroines for Hire by Paul Benson

Everything Is Better in Buttonwillow by Lily Blau

Out of Her League by Micah Goldman

A Lying Shame by Sundae Jahant-Osborne

Castle of Wonders by Matt Manser

My Three Boyfriends by Katie Mathewson

Justine’s Got It Covered by Stephanie Norton

BFF and a Baby by Annie Wood