The CW’s “The Flash” returned for the second half of its second season Tuesday, with a midseason premiere filled with big entrances and exits.

The speedster himself Barry Allen (Grant Gustin) spent most of the episode contemplating whether to tell his new girlfriend Patty (Shantel VanSanten) about his super heroic alter ego.

Meanwhile, the other Flash, Earth 2’s Jay Garrick (Teddy Sears), discovered he’s deathly ill and the only cure is getting his speed back, giving Caitlin (Danielle Panabaker) a new purpose to work towards.

Also Read: 'Legends of Tomorrow' Casts 'That Thing You Do' Star as Jonah Hex

And that’s to speak nothing of the West family drama and the arrival of yet another Reverse-Flash.

Here are the five biggest revelations from the midseason premiere of “The Flash”:

1. Jay’s speed force is more than a superpower
Jay Garrick has become an ordinary guy without his super speed, but it turns out getting his powers back may be even more crucial than he thought. After swiping his DNA from a champagne glass, Caitlin discovers that he’s sick, and Jay confesses the only way to save him is to get his speed back. And the only way to get his speed back, of course, is to stop Zoom. 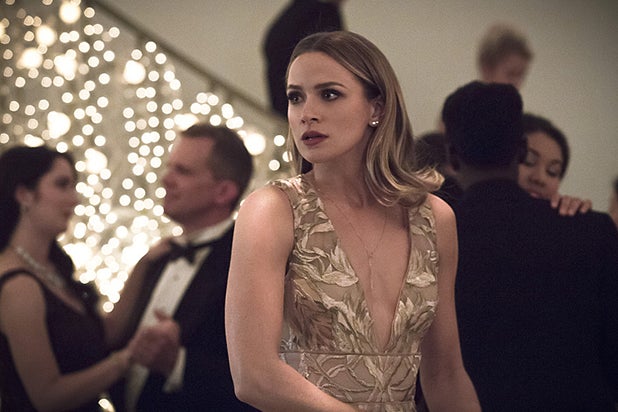 2. Goodbye Patty
As Barry struggled with whether to tell Patty that he was The Flash, the decision was ultimately taken out of his hands when Patty announced she was leaving town. After episode filled with frustration that he was clearly hiding something from her, a couple of dangerous encounters with the Turtle made up her mind to begin the Forensic Science program at Midway City University. There’s no word if Patty is really gone for good, but comic book fans may recognize her new fictional location as a home base of sorts to Hawkman (Falk Hentschel) and Hawkgirl (Ciara Renee), “Legends of Tomorrow” characters recently introduced during the latest crossover event with “Arrow.”

3. Harry begins to do Zoom’s work
In the midseason finale, Earth 2 Harrison Wells agreed to help Zoom get Barry’s speed. In the show’s return, we see this Harrison Wells display some of the darkness that enveloped the Earth 1 version of the character. In a voice-over montage wherein he pledges to do anything it takes to get his daughter Jesse (Violett Beane) back from Zoom, Wells goes down to the S.T.A.R. Labs basement, where the metahuman prisoners are kept, and proceeds to kill the villain of the week, the Turtle, and extract something from him in the process. No doubt this is all part of his larger plan as a double agent for Zoom. And another era of not trusting Harrison Wells begins. 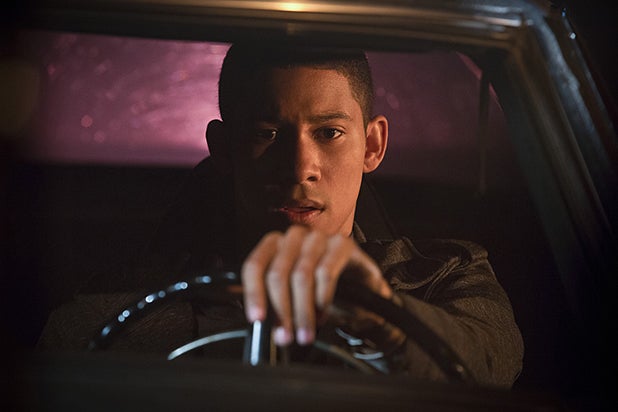 4. Wally is already a speed demon
He may not be the DC superhero known as Kid Flash just yet, but the newly arrived Wally West (Keiynan Lonsdale) already has a taste for speed. It turns out he’s into drag racing, which puts him in direct conflict with the father he just met, Joe (Jesse L. Martin). Joe may not have any authority over his newly discovered son as a father figure, but he does have authority as a police officer. The two have a couple of tense meetings before seemingly coming to an understanding in moving forward. Now, where exactly was Iris (Candice Patton) during these seminal family bonding moments?

5. Reverse-Flash returns
And it’s the “real” Eobard Thawne (Matt Letscher) this time, not Thawne in Harrison Wells’ body. Thawne in the Reverse-Flash costume, speeding onto a dark quiet street and then immediately asking his AI sidekick Gideon where the hell he is. This is probably the Earth 2 version of Thawne, and he seems decidedly less evil than the Wells version Barry defeated last season, but this certainly throws yet another new wrench into “The Flash’s” big battle against Zoom this season.