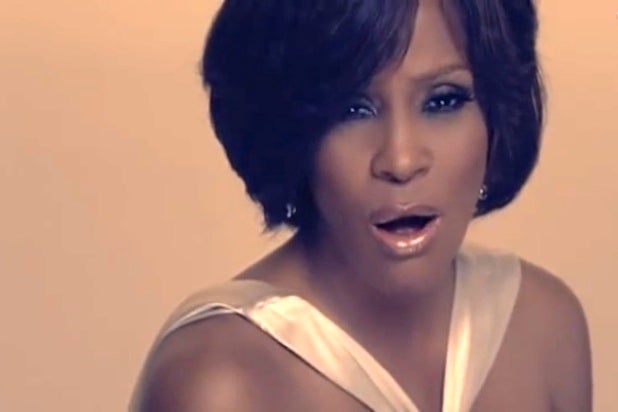 Six years ago today, the incomparable Whitney Houston dies. She was only 48.

The official cause of death was drowning (with the coroner reporting that heart disease and cocaine were contributing factors) in her tub at L.A.’s Beverly Hilton. She passed during Grammy Awards weekend.

After about three decades of hits, musically and on the big screen, she left behind six studio albums, one holiday album and three movie soundtrack albums. In 2008, Guinness World Records named her the most-awarded female performer of all time.

In her memory, TheWrap looks back on five memorable performances from Houston’s career. Watch them below:

1. At age 19, she performed for the first time on “The Merv Griffin Show.” She sang “Home” from musical “The Wiz” — with just a piano.

2. Houston officially proved she could be the top in pop as well as R&B with 1987’s “I Wanna Dance With Somebody.” She would later fight against being too pop-centric, but there was a time and place in her career for it.

3. In 1991, Houston sang the National Anthem, one of her greatest vocal feats. It would later become a song of patriotism during the Persian Gulf war and again later after the 9/11 terrorist bombings.

4. Of course, Hollywood came knocking at Houston’s door. She would go on to star opposite Kevin Costner in “The Bodyguard.” The entire soundtrack for “The Bodyguard” can be counted as memorable, but Houston’s adaptation of Dolly Parton‘s “I Will Always Love You” will always exemplify the place in which Houston’s career was at the time.

5. After seven years away from the studio, Houston had something to prove. “I Look To You,” the title track on her 2009 album would test her vocals, but showed that she could still sing circles around most artists. The album would sell 304,000 copies in one week, making it Houston’s top debut of her career.

Bonus: A personal favorite from the movie “Waiting to Exhale.” The “Exhale” or “Shoop” song.