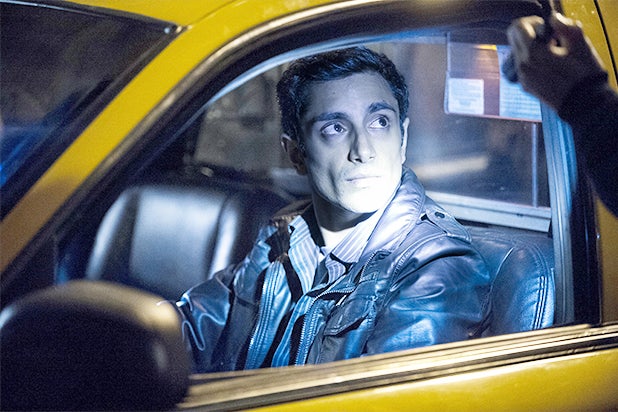 “True Detective” fans who were let down by Season 2 of the Nic Pizzolatto drama may have found their refuge in HBO’s newest mysterious crime drama.

“The Night Of” features a filmmaker-turned TV showrunner, a starry cast, moody, cinematic aesthetic, and a sex-and-gore murder mystery, all the elements that should please anyone still searching for something to watch in this post-“True Detective” world.

Below are five areas where “The Night Of” succeeded, while “True Detective” Season 2 failed to satisfy.

1. The crime
Pizzolatto dug deep into his detectives’ various vices right away in Season 2, forgetting that the iconic imagery in the Season 1 pilot was the eerily and elaborately posed dead body that kicked off the mystery. Season 2 of “True Detective” banked on audiences being more interested in its troubled “good guys” than who the bad guys were, but “The Night Of” easily dodges that and immediately sets up an intriguing murder mystery with a suspect perfectly balanced on the “Did he do it or not?” tightrope. This could be the watercooler debate-starter HBO has been searching for in the years since the Yellow King case was resolved. 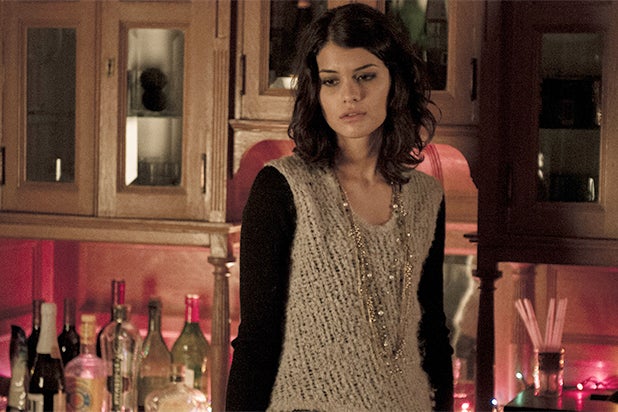 2. The director
Cary Fukunaga directed the entire first season of “True Detective,” helping the series keep a seamless, unique and uniquely beautiful aesthetic throughout. Season 2 saw a return to the traditional TV model of different directors helming various episodes, resulting in a rather generic look that paled in comparison. Fear not though, as Zaillian directed all but one of “The Night Of’s” eight episodes, and each one is cinematic, moody and atmospheric, befitting of the story.

3. The casting
The success of “True Detective” Season 1 rested largely on the pitch-perfect shoulders of Matthew McConaughey and Woody Harrelson as Detectives Rust Cohle and Marty Hart, but the casting of the likes of Vince Vaughn and Colin Farrell in Season 2 never felt like more than a stunt. No worries on “The Night Of,” because even though John Turturro had to sign on after James Gandolfini died, he’s perfect for the role of the eccentric Jack Stone, and Riz Ahmed carries the whole show as the vulnerable but mysterious murder suspect Nas. 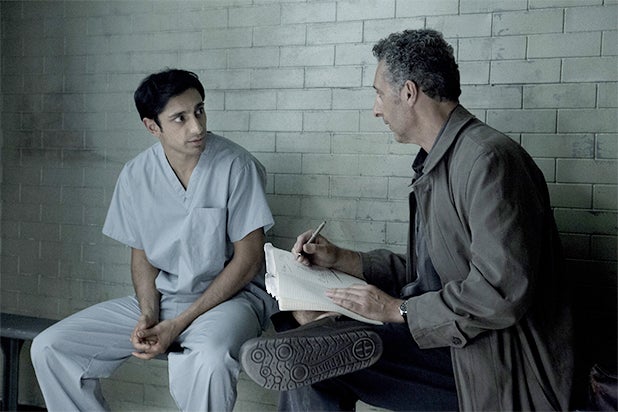 4. The location
“True Detective” Season 1 benefited from setting it in the moody, humid swamps of Louisiana, and Season 2’s sun-drenched Southern California modernity felt quite jarring. While “The Night Of” is set in another large city, that city is New York, dramatically and tonally dark and seedy, with shady characters aplenty as a gruesome murder mystery unfolds.