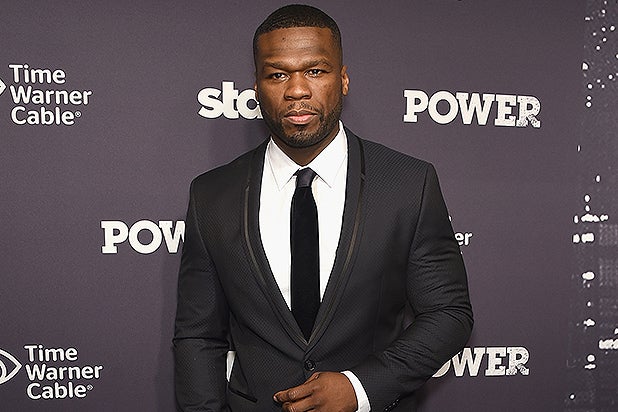 50 Cent is catching serious blowback after posting a video of himself mocking a teenage airport employee who turned out to be mildly autistic.

The rapper, whose real name is Curtis Jackson, was in the Cincinnati airport when  he took notice of a janitor that he believed was high on drugs.

“Look at him,” Jackson says in the video. “What kind of shit you think he took before he got to work today? He high as a motherf–ker right here in the airport. Pupils dilated and everything. The new generation is f–king crazy.”

After Jackson posted the video — which he has since deleted — to his Instagram, the janitor was quickly identified as Andrew Farrell, 19, who suffers from mild autism and social anxiety in addition to a hearing impairment.

“It hurts to watch that. It’s painful,” Farrell’s stepfather told local news station WKRC. “You come up and you start talking to a kid you know nothing about. That’s not fair. That’s a slap in the face.”

Farrell stated in the same interview that he was not on drugs when confronted by the rapper. “I don’t do drugs. I believe in God. I’m a hard worker,” he said.

Backlash against 50 Cent has been swift from the online community. “In response to 50 Cent berating a man w/ Autism, we will be boycotting @effenvodka and challenge others in Cincy to do the same!” one Twitter user wrote.

Watch the video and read some outraged reactions below.

50 Cent is a fucking asshole

I will be deleting 50 Cent off my iPod effective immidiately, what he did is atrocious and I lost all respect for him

I lost so much respect for @50cent after seeing the video of him harassing a CVG worker w/ disabilities.. Really? Get over yourself..