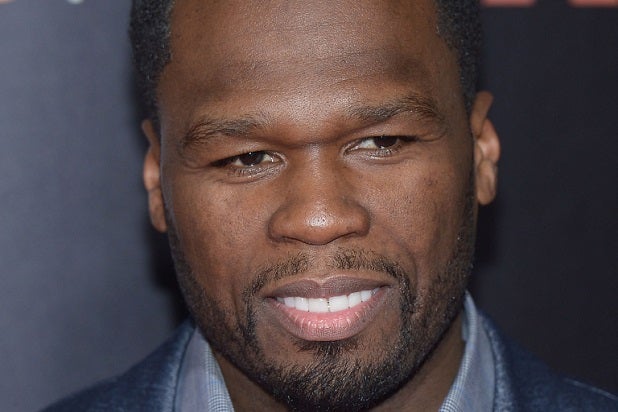 Curtis ’50 Cent’ Jackson has added “cast member” to his list of duties on the upcoming Starz drama “Power.”

Jackson, who’s among the executive producers on the project, has signed on for a recurring role on the series, which is currently in production in New York.

The series, which was created by Courtney Kemp Agboh (“The Good Wife”), centers on wealthy New York club owner James “Ghost” St. Patrick, who’s living a double life as both a budding business mogul and a drug kingpin who caters to a high-level clientele.