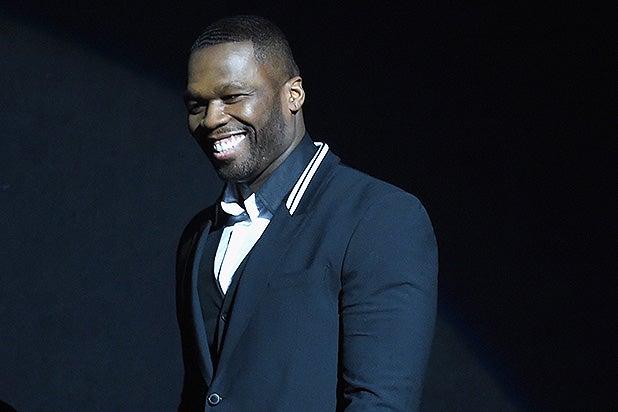 50 Cent is developing a new variety series at A&E Network, TheWrap has learned.

“Leaning into A&E’s legacy in showcasing the arts, we’re setting out to redefine the traditional variety show,” said Elaine Frontain Bryant, executive vice president and head of programming at A&E Network. “50 Cent is the perfect partner to refresh this classic format. He is a true tastemaker across industries and we are excited to see his impressive showcase of talent.”

Jackson was in court last week, after being ordered to appear to explain why he had posted numerous pictures of himself with tall stacks of cash on his Instagram account, despite his current bankruptcy proceedings.
In one such photo, the rapper used the stacks of cash to spell out the word “Broke.”

The rapper claims that the money he posed with in the photos was prop money.