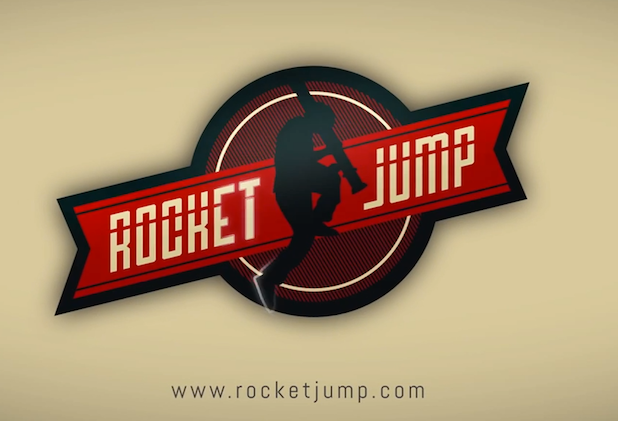 Wong’s popularity is indisputable. His fans have already contributed more than $1 million to the two previous campaigns, which were on Kickstarter, and Wong is asking them for $750,000 via Indiegogo this time around. He’s already raised more than $100,000 in 24 hours.

“We wanted to make the final season of ‘VGHS’ our biggest season yet, and wanted to have flexibility and reach in terms of potential backers” Wong said in a statement. “Indiegogo’s integration with PayPal as well as the ability to run the campaign off our own site made them an obvious choice for the optimal crowd funding platform of this project.”

When Wong spoke with TheWrap in Las Vegas a couple weeks ago, he said he was wrapping up “VGHS” because he wants to do something different and move beyond a show about high school. He already makes a good living selling merchandise from his website RocketJump, partnering with sponsors and so forth. Yet Wong is an ambitious guy, and given the success of “VGHS,” his next move will be a two-step. He could go direct a movie or create a new TV show, or he can build the RocketJump brand. Or both.

Wong is in an enviable situation. Most of the large networks and stars on YouTube, Yahoo and AOL are looking for a hit show. Major Hollywood producers have watched “VGHS” and want to work with him. They see the talent and hope to make him into an even bigger star, enriching themselves in the process.

Yet as a fiercely independent creative, Wong also wants to build out his brand on his own. He chose Indiegogo because he could run the campaign from his own site.  He wants to launch several successful shows that fit in with the broader mission of RocketJump, and he wants to build that site into a major destination for gamers.

So get excited for “VGHS” Season 3, but pay attention to what he announces after that is done. That will provide more insight into where Wong is taking his career.