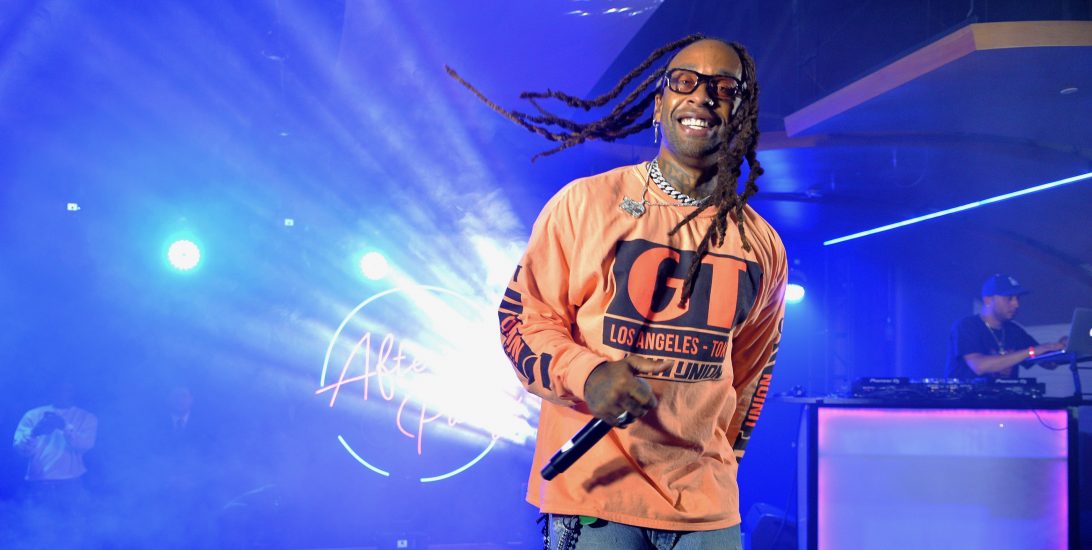 ”The ‘weird factor’ is gone, but that’s part of growing up,“ said George Rausch, founder of Next OTT

VidCon — the annual gathering of online video creators, execs and fans — wrapped up its 10th anniversary this past weekend on the precipice of greater global expansion, with the three-day event attracting more than 75,000 people from around the world.

Here are eight highlights that will keep your finger on the pulse of the video industry.

VidCon announced its continued global expansion with its first ever VidCon Asia Summit and the return of VidCon London.

“Asia is one of the most creative cultural hubs in the world, and we expect a diverse group of creators, brands and platforms to come together and shape the future of online video,” Jim Louderback, general manager of VidCon, said on stage. “Our foray into Asia, coupled with our return to London, further solidifies our international presence and commitment to honor those making an impact on the digital world.”

YouTube announced new ways for its top creators to make money. During the keynote, Neal Mohan, YouTube chief product officer, introduced new options for channel memberships, custom stickers that users can purchase to gift to their favorite YouTubers in video chats, and several new merchandising partners. Dubbed Super Stickers, the new feature will be made available in “the coming months.” Mohan also mentioned that YouTube is working on new policies to prevent “creator-on-creator harassment” that it will announce later this year.

Andréa Mallard, chief marketing officer of Pinterest, unveiled new tools for video during a fireside chat, including videos on business profiles, batch uploads (uploading multiple videos at one time), and the ability to schedule a release time for each video. Furthers details on the new tools, which have already gone live, can be found on the Pinterest website.

Instagram used its time at VidCon to emphasize its continued investment in its vertical video hub IGTV.

The company announced a co-funded show from The Dodo, “You Know Me… Now Meet My Pet.” The production of the series, which puts the spotlight on the pets of top Instagram influencers, is being funded by Instagram, as the company aims to drive more traffic and increase session times on IGTV.

Additionally, Instagram Vice President of Business and Media Jim Squires discussed integrating monetization into IGTV — something that creators and industry insiders say is necessary for the platform to find success.

“[Monetization] is here to a degree and is a top priority to us,” he told the crowd during a discussion on stage. “It’s critical and production costs are high. Our primary revenue source now is through branded content. We [just] announced yesterday we are bringing a branded content tab into IGTV. This is something we are heavily working on now.”

Facebook had an exhibit booth to showcase its video platform Facebook Watch. Filled with a couple TVs, bean bag chairs, and backdrops to take pictures, the booth was run by a handful of brand ambassadors that were unfamiliar with the video platform.

“I don’t really watch it, I just stick with YouTube,” one worker who wanted to remain anonymous told TheWrap.

Others at the booth had similar responses when asked what shows they liked to watch from the platform. One person mentioned “Red Table Talks” and Will Smith’s “Bucket List,” but had trouble providing details on the shows.

TikTok was the belle of the ball

Also Read: What the Hell Is TikTok? A Look at the Top-Ranked App

Move over Snapchat, more teens and twentysomethings are gravitating toward TikTok, the video app formerly known as musical.ly that allows users to create short music videos of 3 to 15 seconds and short looping videos of 3 to 60 seconds. TikTok wasn’t just a presence on stage during its “Stars of TikTok” discussion, where it was standing room only, but also on the ground floor where the name was constantly being thrown around in conversations.

“Everyone was talking about TikTok. From kids to industry executives,” said George Rausch, founder of Next OTT, a content distribution and strategy consulting firm, and former director of content for Pluto TV. “TikTok was the platform of the hour.”

Rausch, who hosted a discussion at VidCon about the inner workings of launching a linear OTT channel, said the three-day event seemed more buttoned-up, including an increased security presence.

“This was my seventh VidCon, and I can say without a doubt that the level of security and crowd management has greatly improved from the past.”

He also pointed to a noticeable shift in the events culture since being acquired by Viacom in February 2018.

“Now that Vidcon is a Viacom operation, it definitely feels more corporate and mainstream,” he said. “The weird-factor is gone, but that’s part of growing up. I think it’s going to continue to evolve, similar to Comic Con. I hope Viacom keep things ‘about the community’ and not ‘about sponsorship.’ Vidcon is all about community.”

Educational panels and creators had a visible presence at this year’s VidCon. Creators, including Vanessa Hill (BrainCraft), Dianna Cowern (Physics Girl), Michael Stevens (Vsauce), and Danielle Bainbridge (host of “Origin of Everything”), showed up to discuss the state of online science education in 2019.

“I think Vidcon this year was really a good first step for YouTube making good on their promise to support and promote Educational creators in a really genuine way,” Bainbridge told TheWrap. “I was really happy to see so many great Edutube creators spotlighted on the main stages and at every point during the week.” 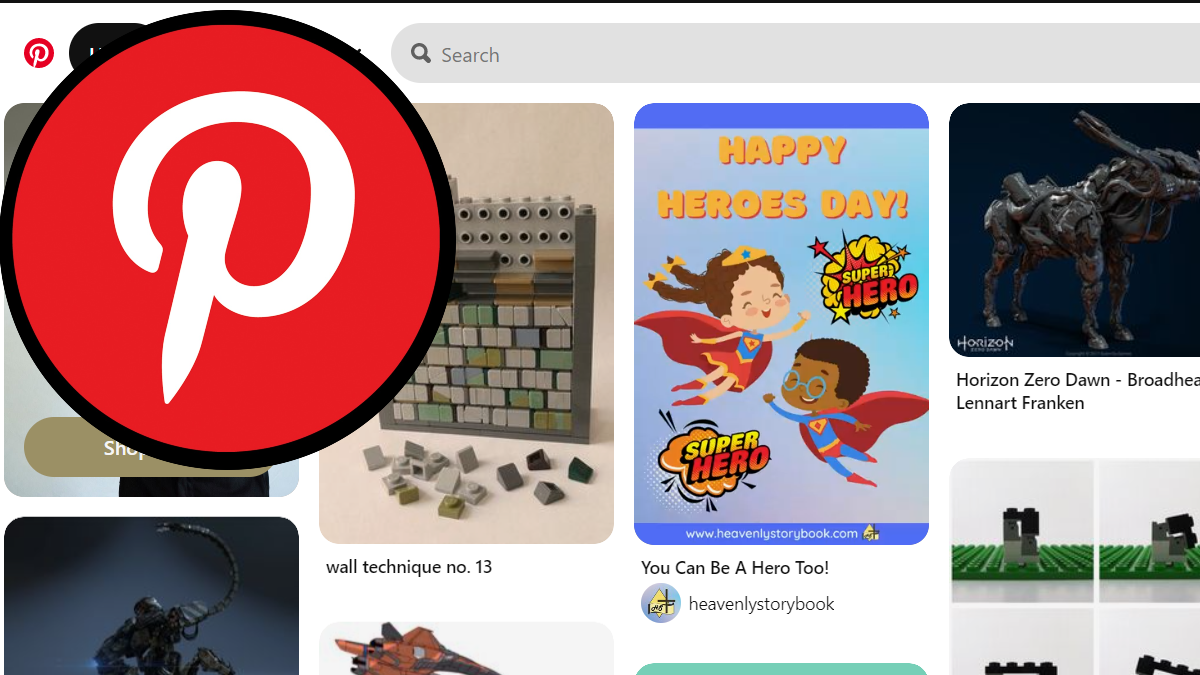 Pinterest Hit With Second Round of Layoffs in 2 Months