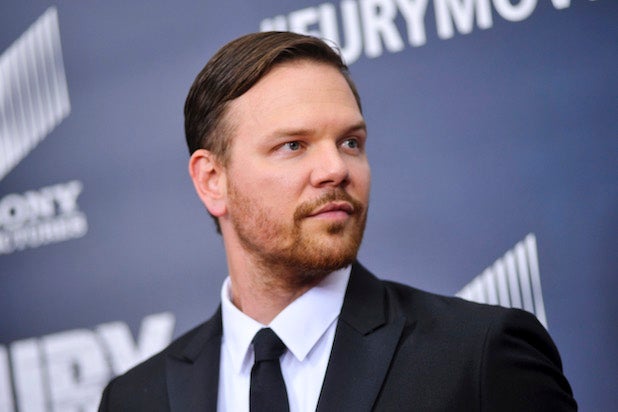 The “9-1-1” family is growing: “True Blood” alum Jim Parrack has joined the cast of the upcoming spinoff “9-1-1: Lone Star,” which is led by Rob Lowe and Liv Tyler.

Created and executive produced by Ryan Murphy, Brad Falchuk and Tim Minear, the show stars Rob Lowe (“Parks and Recreation,” “The West Wing”) “as a sophisticated New York fireman who, along with his adult son, re-locates to Austin and must try to balance saving those who are at their most vulnerable with solving the problems in his own life.”

Parrack is best known for playing Hoyt on HBO’s “True Blood.” He will next been go into production on “Fast & Furious 9” and was last seen in Showtime’s award winning limited series “Escape At Dannemora.”

Parrack appeared in HBO’s second season of “The Deuce” with Maggie Gyllenhaal and James Franco, whom he made his Broadway debut alongside in the revival of John Steinbeck’s “Of Mice And Men,” co-starring Chris O’Dowd and Leighton Meester. His recent feature credits include “Suicide Squad,” “Fury,” “The Adderall Diaries.”

He is repped by Paradigm and Brave Artists Management.