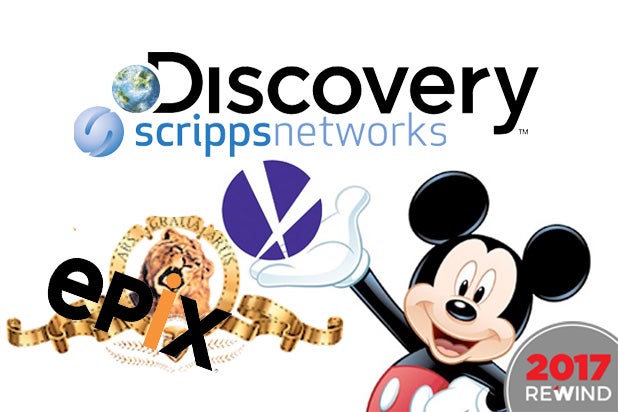 Getty Images
While all eyes were on AT&T's $85 billion acquisition of Time Warner, announced in late 2016 but facing an antitrust lawsuit from the Justice Department, there were plenty of other megadeals in media, tech and entertainment that kept investment bankers busy in 2017. Here are some of the biggest deals of the year: 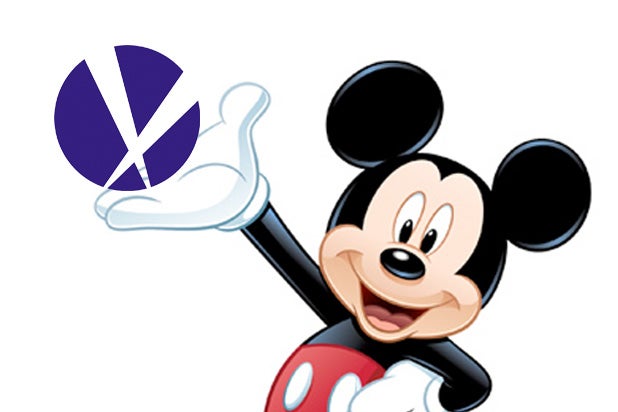 Disney to acquire most of 21st Century Fox for $52.4 billion  In a massive deal that could change the entertainment industry even more than AT&T-Time Warner, Disney announced plans to acquire Fox's film and TV studios and much of its non-broadcast television business, including regional sports networks and cable networks such as FX, FXX and Nat Geo. Disney would also pick up Fox’s stake in the European pay-TV giant Sky — and be better positioned to win regulatory approval to complete the acquisition of the 61 percent of the company it does not already own. 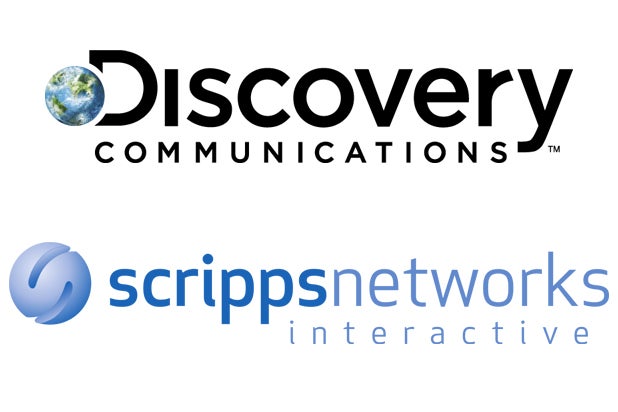 Discovery/Scripps
Discovery Communications agrees to buy Scripps Networks Interactive for $11.9 billion  The merger of two cable powerhouses brings together channels including Discovery, Science, Food Network and HGTV – and could give the combined company a stronger position as pay-TV continues to migrate to the internet. 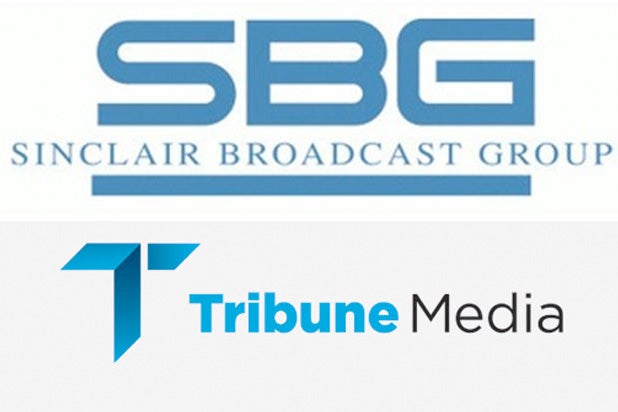 Sinclair/Tribune
Sinclair Broadcast Group agrees to buy Tribune Media for $3.8 billion  This deal, if approved, would give conservative-leaning Sinclair control of 223 stations in 108 markets, including 39 of the top 50, covering 72 percent of households in the country. And it's only possible under rule changes implemented by new FCC Chairman Ajit Pai. 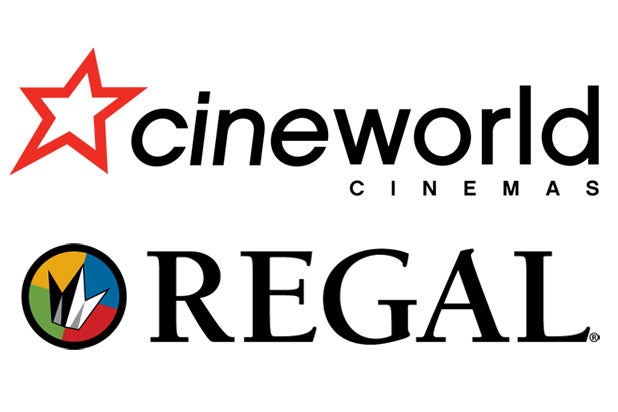 Cineworld/Regal
Cineworld offers to buy Regal Cinemas for more than $3 billion  After a string of movie theater mergers last year, the sector has quieted down -- along with the box office. And while this isn’t yet a done deal -- or even an accepted offer --  British chain Cineworld made a late November bid of $23 a share for the U.S.’s No. 2 cinema chain. 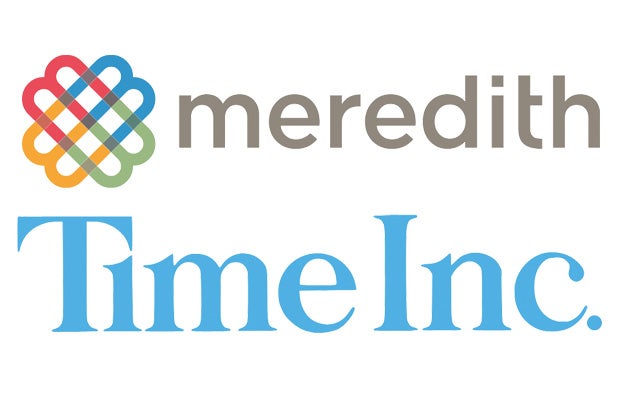 Meredith/Time
Meredith Corp. acquires Time Inc. for $2.8 billion  The magazine megadeal is a sign of changing times in the publishing industry, with the owner of esteemed brands like Time, Fortune and Sports Illustrated selling to the parent of Better Homes and Gardens and Country Life – backed by $650 million from big-time conservative donors the Koch brothers. 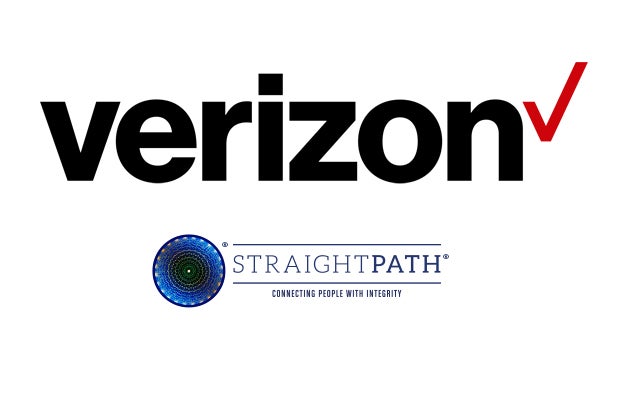 Verizon/Straight Path
Verizon acquires Straight Path Communications for $2.3 billion  Straight Path may not be a household name, but it was the subject of a bidding war between AT&T and Verizon. The company is one of the largest owners of millimeter wave spectrum, seen as key to the buildout of 5G networks, which should power much faster mobile internet -- better for video -- in the near future. 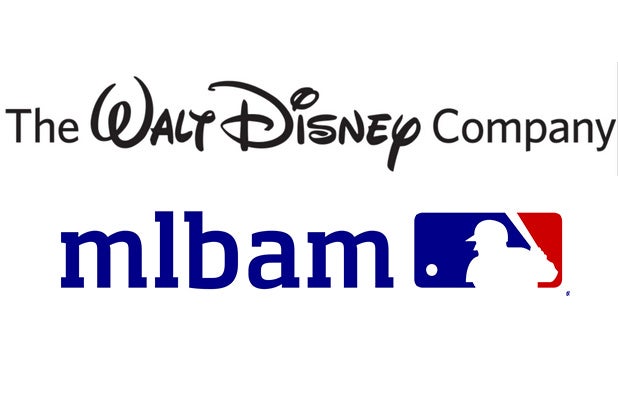 Disney/BAMTech
Disney buys the rest of BAMTech for $1.6 billion  The Mouse House jumped into internet TV in a major way in 2017, announcing upcoming Disney and ESPN-branded streaming services and acquiring the rest of streaming tech company BAMTech to power those products. 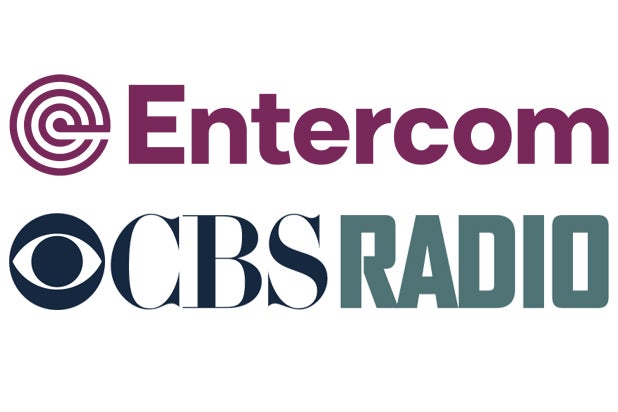 Entercom/CBS Radio
Entercom buys CBS Radio for $1.5 billion    CBS Radio was intended to be spun off from its broadcast parent in an IPO, but instead it was scooped up by a competitor. The combined company, now the second largest radio business in the country, owns and operates 244 stations in 47 markets. 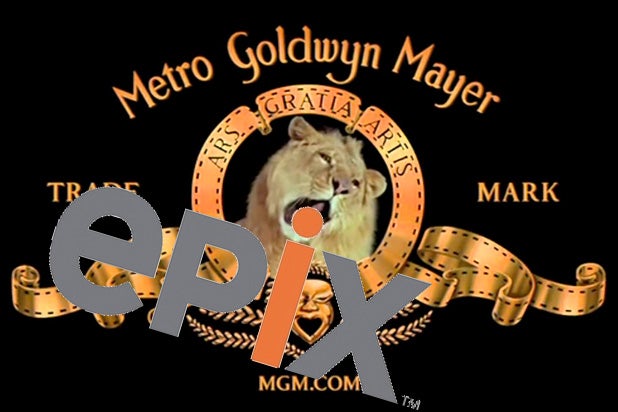 MGM/Epix
MGM buys the rest of Epix for $1 billion  The independent studio went all in on the pay-TV business, buying the rest of the premium cable network from Viacom and Lionsgate. And that's paid immediate dividends, as MGM's media networks division propelled it to a strong third quarter.
x
Looks like you're enjoying reading