Patrick McMullan is a renowned photographer known best for capturing the 1990s New York party scene — a simpler time without the tech distractions and social media platforms that seem to define modern celebrity.

“One of the reasons why the ’90s were so special is because no one was on their phone,” said McMullan, who recently hitched his photography services and syndicated his storied image archive to Getty Images.

The veteran photographer spoke with TheWrap about just how much times have changed since he first started covering Manhattan nightlife, and picked a list of ’90s-era stars who would have dominated Instagram and Twitter if they had existed back then.

“The scene wasn’t the flash mob it is now,” McMullan told TheWrap. “I worked for a weekly publication. When I would go out at night, I could party and have a great time as long as I’d drop my film at the lab the next morning. So much has changed.”

“They are completely different than we were,” Seymour told Vanity Fair. “Supermodels are sort of the thing of the past. They deserve their own title. [Kendall and Gigi] are beautiful girls, and I support all of them, but they need their own title.”

Here’s who McMullen thinks would’ve been all the rage if today’s social (media) scene was around in the ’90s: 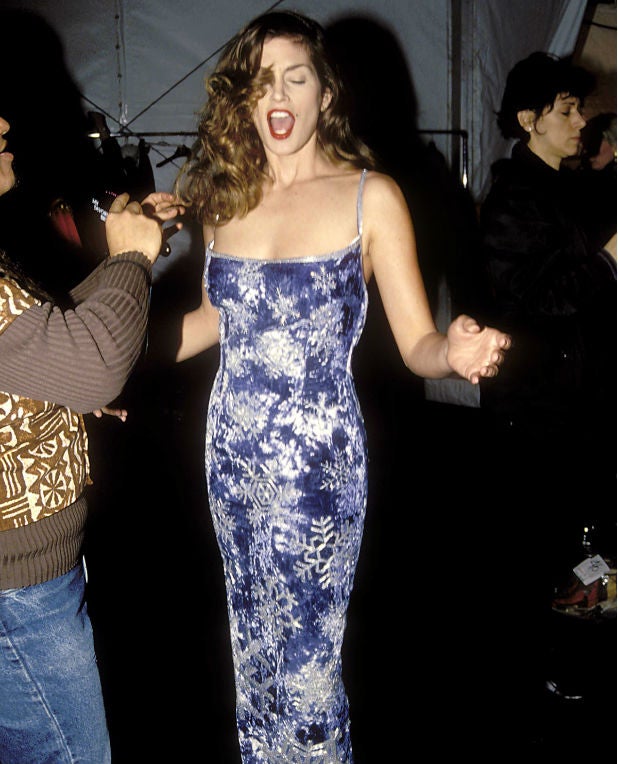 “She was always incredibly humble and excited to have her picture taken,” McMullan recalled of the star model during her rise. 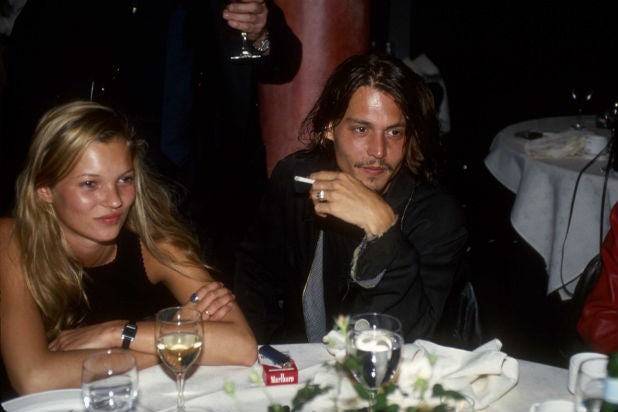 Kate Moss and Johnny Depp
Tumblr would have a field day with the relationship #goals of then-item Moss and Depp. 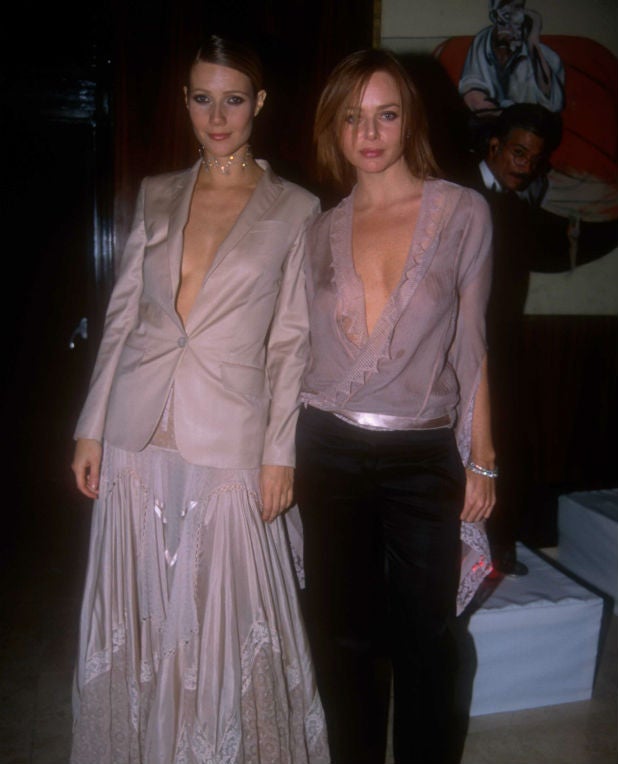 Gwyneth Paltrow and Stella McCartney
It doesn’t get more ’90s glam than these two. And while Paltrow may be a social media player today for her lifestyle company Goop, McMullen said she meant something much different to the public during her early acting days.

“Gwyneth was the Blake Lively of her day — everyone looked to her for her natural sort of beauty, what she was wearing, and just the air about her,” he said. “Her Hollywood lineage was very appealing, too, sorry of the way Kendall Kenner’s is now to her audience.” 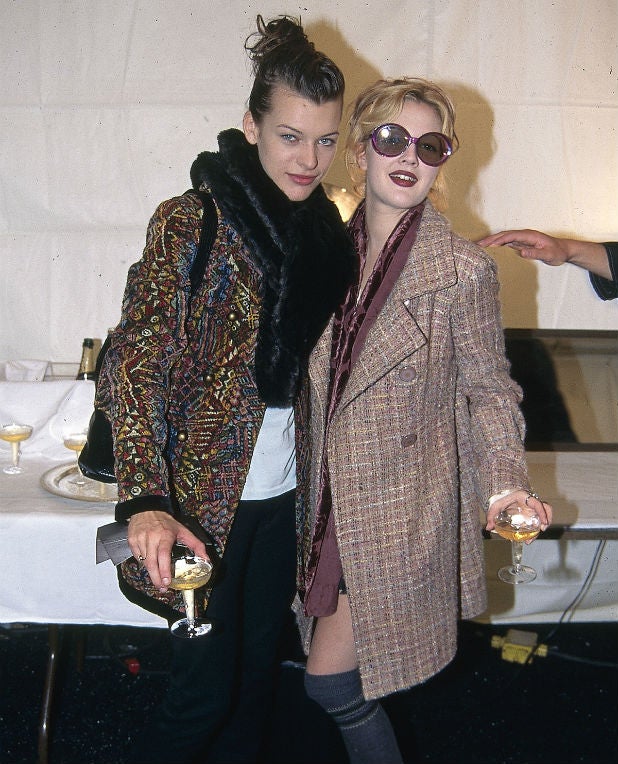 Milla Jovovich (pictured with Drew Barrymore)
Jovovich has largely been relegated to the “Resident Evil” franchise in the past decade, but in the ’90s she had broad appeal. “She was a Renaissance girl in the ’90s,” McMullan said. “She was a model, actress, into design. She would have been huge across a couple of platforms.” 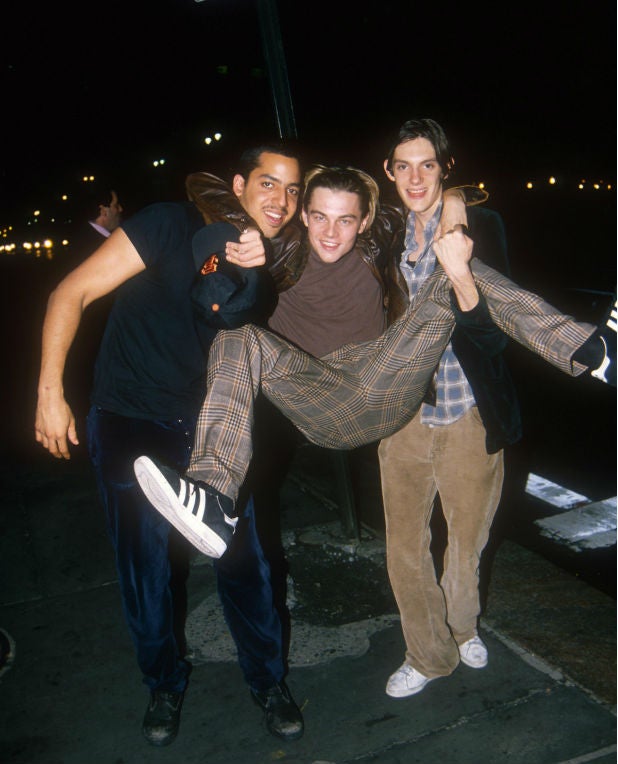 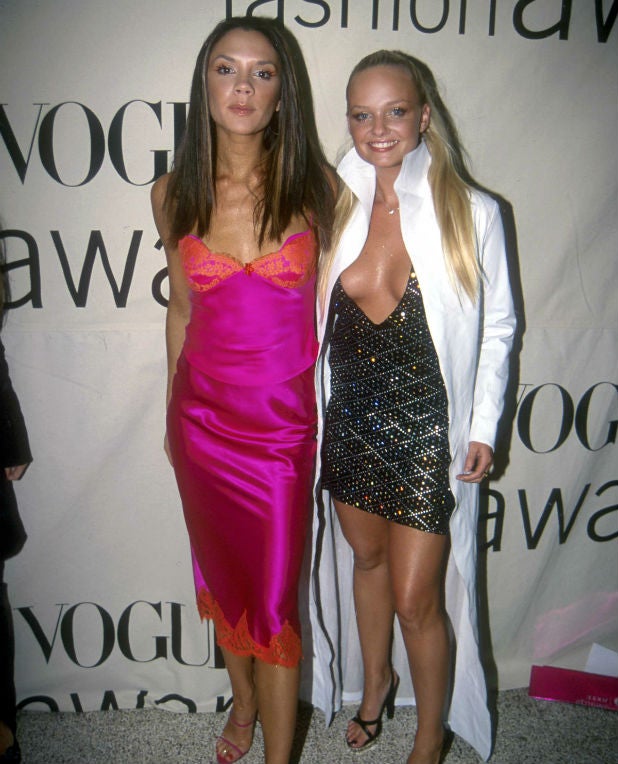 Victoria Beckham and Emma Bunton
Before she was a global brand and style icon, Victoria Beckham (left) and Emma Bunton were pop royalty as members of The Spice Girls. “They didn’t do much aside from promotion, they occasional party or nightclub,” he said. “It created a big demand for images of them out and about outside official appearances.” 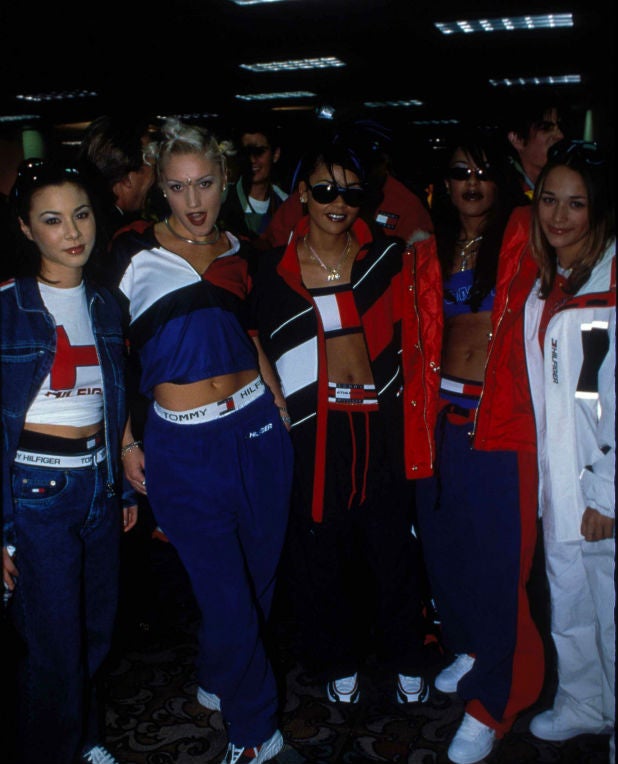 #TommyGirls
In what is perhaps the greatest ’90s photo in existence, Tommy Hilfiger recruited the following ladies to wear his garb at Race to Erase MS Gala in 1999: China Chow, Gwen Stefani, Kidada Jones, the late great Aaliyah and actress Rashida Jones. Stefani was already hitting peak idol status and Aaliyah was one of the biggest acts in contemporary R&B. 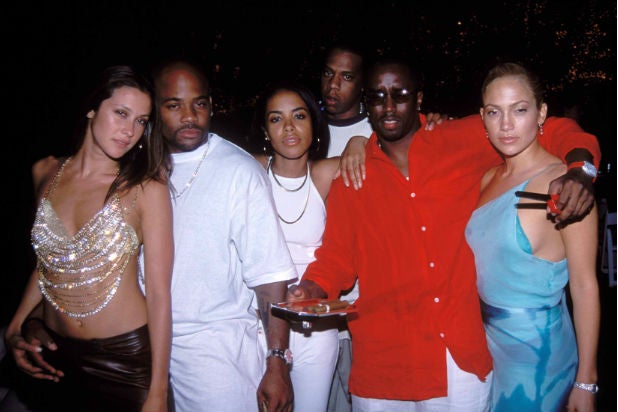 The 1Oak Wonders
While three of these faces are now music institutions, their club days would have made amazing fodder for social platforms: an unidentified woman, Damon Dash, Aalyiah, Jay-Z, Sean “Diddy” Combs and Jennifer Lopez. 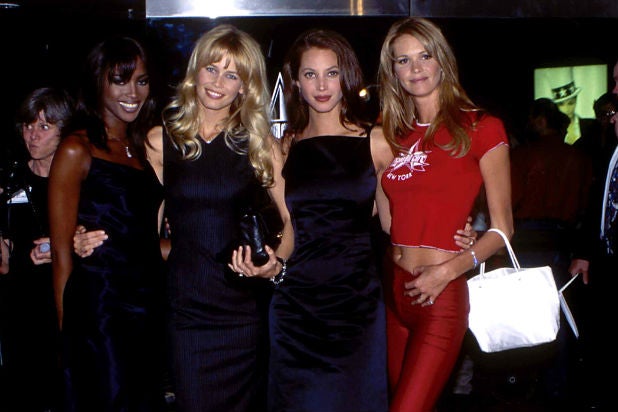 Yup, The Supermodels
Despite Seymour’s protestations to the contrary, McMullan said supermodels would’ve attracted innumerable likes and shares, and also inspired a rush of related content like YouTube makeup tutorials showing fans how to get their look. Pictured here, from left: Naomi Campbell, Claudia Schiffer, Christy Turlington and Elle Macpherson. 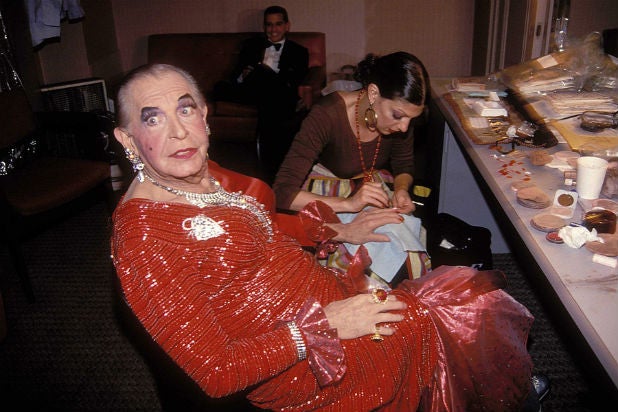 Uncle Milty
Milton Berle might not be a name anyone with a smartphone would recognize, but the TV star’s penchant for costumes and sketches would have made him a powerful hybrid of Jimmy Fallon‘s take on “The Tonight Show,” the spinoff “Lip Sync Battle” and more.

The famed NYC photographer scours his amazing archives for TheWrap

New York legend and star photographer Patrick McMullan's archive was recently syndicated into the Getty Images database. In celebration, TheWrap asked McMullan to curate a series of photos starring icons of the '90s. The results may surprise you.