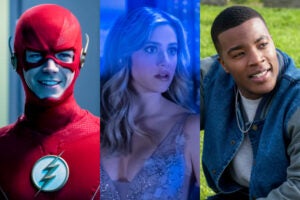 ”It’s as though we based Athena on her, which we did not,“ showrunner Tim Minear says of former LAPD sergeant and show consultant Cheryl Dorsey

Over the first three seasons of Fox’s “9-1-1,” the Ryan Murphy-produced first-responder drama has not shied away from the topics of racial discrimination and police brutality. Those subjects intersect regularly for star and executive producer Angela Bassett’s character, Athena Grant, a Black woman who is a field sergeant in the Los Angeles Police Department.

But going into Season 4 amid Black Lives Matter protests in the wake of the killings of George Floyd and Breonna Taylor, “9-1-1” showrunner Tim Minear wanted to find a way to explore those issues even more directly — so he hired Cheryl Dorsey, a Black woman who is a former LAPD field sergeant, as a consultant for the writers’ room.

“We have explored these ideas of (Athena) being an African American woman who is a sergeant on the LAPD. And we will continue to explore those ideas,” Minear told TheWrap ahead of the Season 4 premiere on Monday. “And when the unrest happened this summer, I saw Cheryl Dorsey — a former LAPD field sergeant, as it turned out — being interviewed. And she’s an activist now and she’s written a book called ‘Black and Blue’ and it’s about police reform and racism amongst the police department. And her story is so similar to Athena’s, it’s almost scary. It’s as though we based Athena on her, which we did not.”

Minear continued: “Cheryl Dorsey was a patrol officer in the ’90s, she sort of started her career at the same time Athena did. She was one of the few Black women on the LAPD. She worked her way up from patrolman to a field sergeant, which is exactly the job that Athena has. So I hired Cheryl as a consultant on the show this year, because I am very interested in telling those stories and obviously Athena is the character to tell those stories with. So yes, we will continue to explore those ideas.”

“9-1-1” took on racial profiling and police brutality in the Season 3 episode “Rage,” in which Athena’s Black, gay ex-husband Michael (Rockmond Dunbar) and their children, May (Corinne Massiah) and Harry (Marcanthonee Reis), had a run-in with a white police officer that almost ended in Harry being shot. This incident led Athena to confront the officer responsible and Michael to have a talk with their son about the particular dangers Black men face when it comes to interactions with the police.

The episode was written by “9-1-1” writer Lyndsey Beaulieu, who Minear previously told TheWrap worked to make sure it was “not some sensationalistic version of a thing that is hardcore, racist cops that are part of the KKK or something — but that kind of gray area that so many people have to live with.”

By bringing Dorsey in for Season 4, Minear said he’s continuing his attempt to not sensationalize issues of racial injustice in a show that is pretty outlandish in many other ways.

“The trick there is to do it in a sensitive, nuanced way, which I think we did last year with ‘Rage,’ and to not fall into the trap of it being something that is pandering or that we’re using sort of physically to grab viewers,” Minear said. “That’s not what we want to do. We want to continue to tell the honest story from Athena’s point of view. So that’s why I brought on Cheryl.”

While “9-1-1” isn’t a “cop show” in the traditional sense — a good chunk of time is spent with leading man Peter Krause’s Bobby Grant and his LA Fire Department team — the series is still grouped among broadcast TV’s police procedurals, like “S.W.A.T.,” “Chicago PD,” and “Law & Order: SVU,” which were dissected in the media over the summer amid discussions about on-screen portrayals of police. 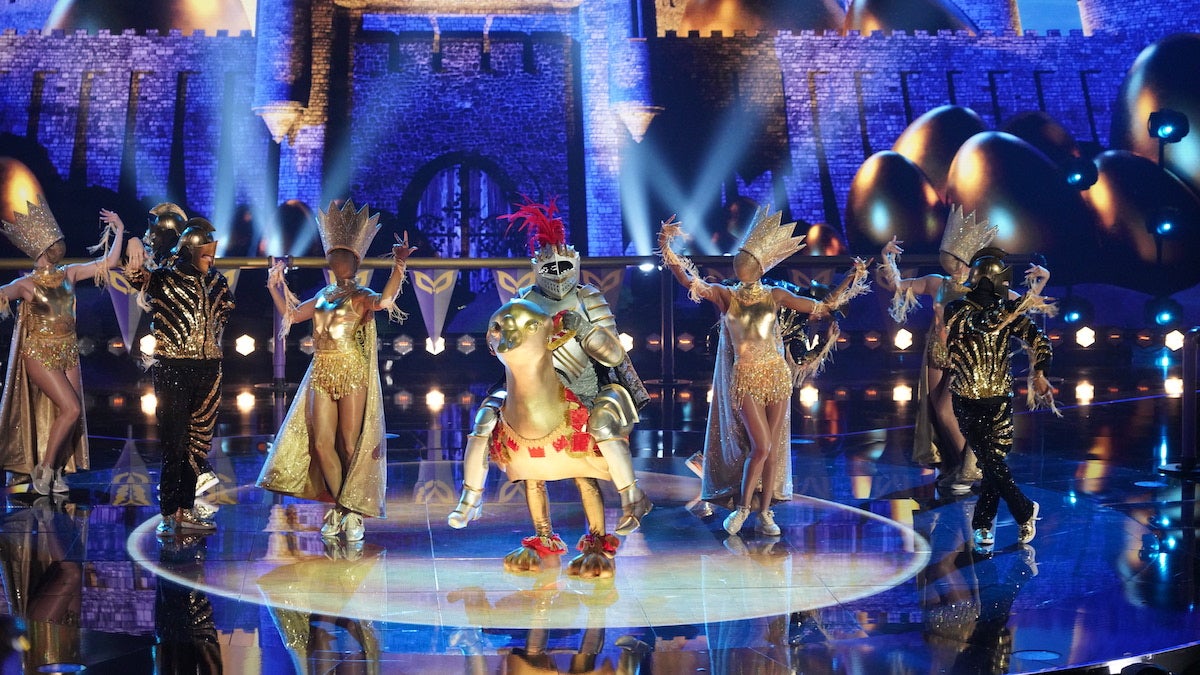 ‘The Masked Singer': Knight on the Disorienting Experience of Performing Fred Astaire in Full Armor 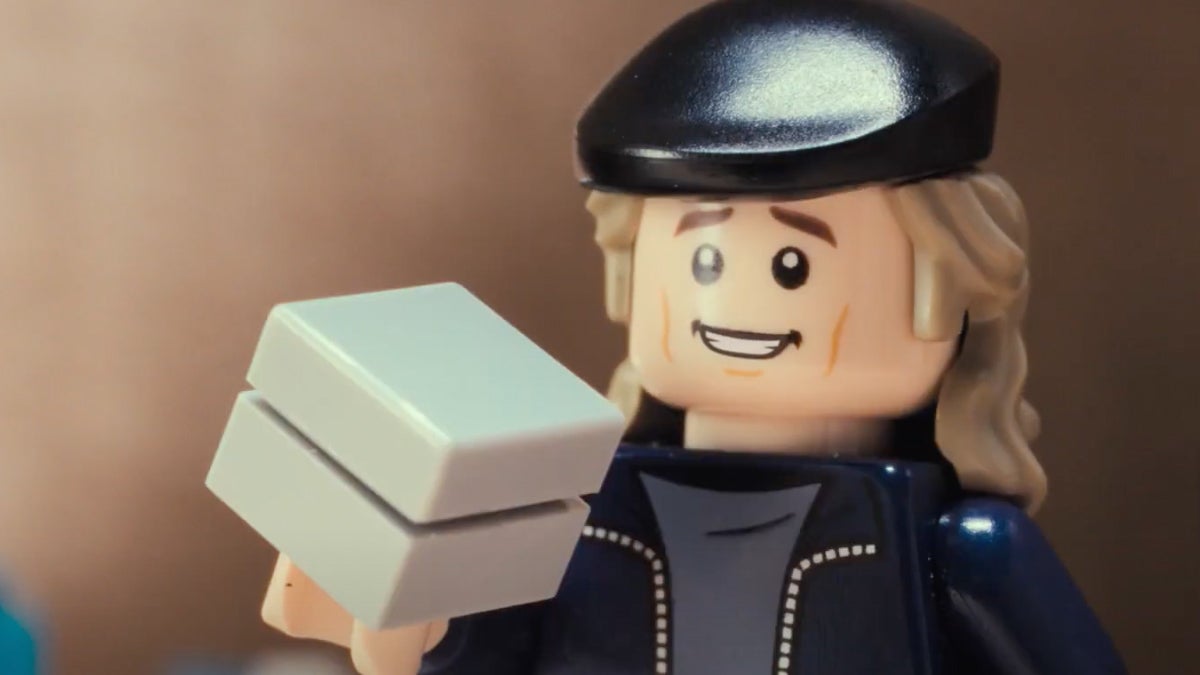 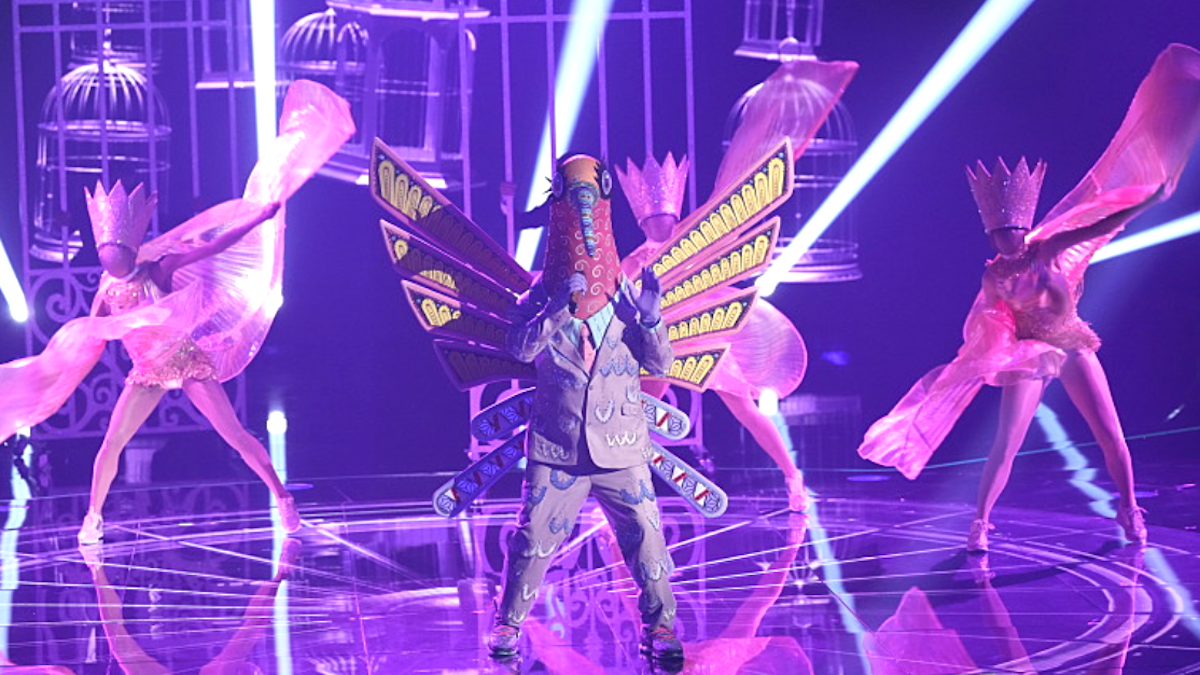 How ‘The Masked Singer’ Is Upping the Ante for Season 8