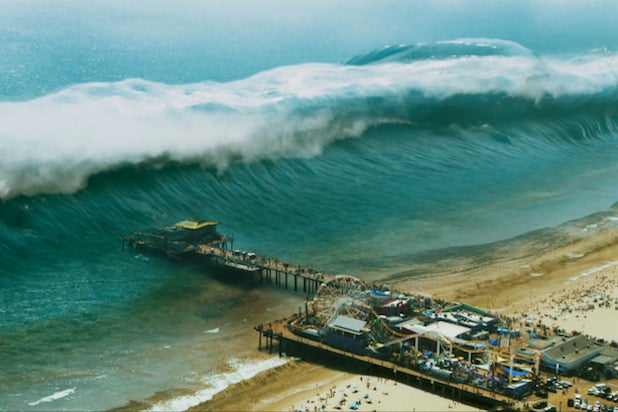 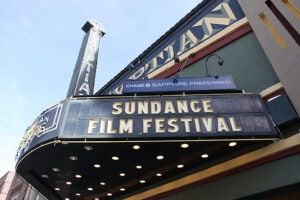 For Indie Studios, Sundance Kicks Off a Year of Experimentation

It should be a good night for Fox, ratings-wise. Last week, the dramas — created by showrunner Minear along with executive producers Ryan Murphy and Brad Falchuk — drove Fox to its most-watched Monday night in five years. (Fox, like The CW, only nationally programs a two-hour primetime window on weeknights, typically leaving 10 p.m. for local news. CBS, NBC, ABC and others nationally program 8 p.m. to 11 p.m.)

The Season 4 premiere for the original “9-1-1” averaged 10.7 million total viewers, according to Nielsen’s Live + 7 Day ratings, and a 2.0 rating among adults 18-49, which is the demographic most sought-after by advertisers on entertainment programming.

The “9-1-1” spinoff’s second-season start drew 9.7 million total viewers and a 1.7 rating. Sure, that eyeball tally is a little less than its lead-in, but the Season 2 premiere marked “9-1-1: Lone Star’s” most-watched episode ever — if you exclude a post-NFL airing.

Both hours also ended up being big hits on Hulu, additional viewership that is not included in these Nielsen numbers. Within the first seven days of its availability on that streaming service, the “9-1-1” Season 4 premiere episode’s 2.714 million video starts on Hulu are the most ever for any Fox show.

The “Lone Star” Season 2 premiere had 1.812 million video starts on Hulu within the same time period.

In terms of Nielsen-rated platforms, the first season of “Lone Star” averaged a 1.8 rating in the key demo and 9.1 million total viewers. The third season of “9-1-1” averaged a 2.3 rating and 10.4 million viewers. Of course, those numbers only grow when adding in additional platforms like Hulu.

All that data is music (or possibly a cash-register sound effect) to Fox Entertainment President Michael Thorn’s ears. “With the ‘9-1-1’ and ‘9-1-1: Lone Star’ premieres dominating Monday and powering Fox to deliver its most-watched Monday night in nearly five years, pairing them really was a no-brainer,” he told TheWrap.

The “9-1-1”/”Lone Star” crossover will begin Monday with “9-1-1” at 8 p.m., but primarily take place during “Lone Star” in the 9 o’clock hour. In that episode of the spinoff, “9-1-1” characters Henrietta “Hen” Wilson (Aisha Hinds), Evan “Buck” Buckley (Oliver Stark) and Eddie Diaz (Ryan Guzman) will be traveling from their Los Angeles-based Station 118 to help out the members of Owen Strand’s (Rob Lowe) Station 126 in Austin, Texas as they fight a massive wildfire on “Lone Star.”

“We’ve always envisioned doing a ‘9-1-1’ crossover when the timing was right. So, when Ryan, Tim and Brad came to us with a great way to connect the 118 with the 126 this season, we gave them the greenlight to do what they do best — deliver event programming that speaks to what broadcast is all about.”