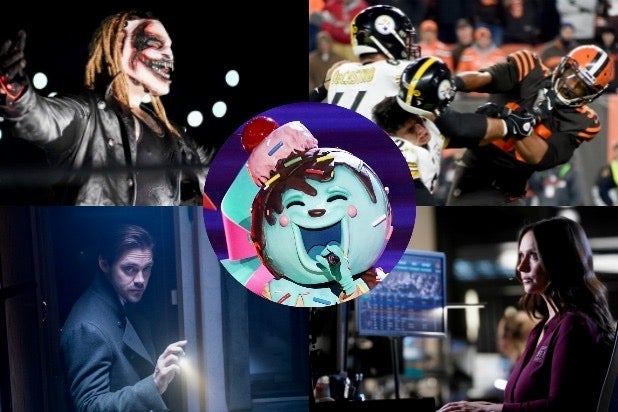 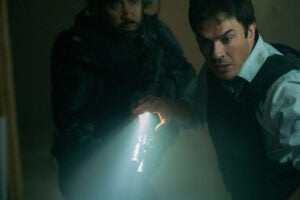 Fox Has Won 6 Weeks of Ratings in a Row for the First Time Ever: Here’s How

Fox is ”on track to win our first fall in 10 years,“ Will Somers, an executive vice president and the head of Fox Entertainment’s research group, tells TheWrap

Give yourselves an extra slice of pumpkin pie next week, Fox executives: For the first time in history, Fox has won six weeks in a row in TV ratings.

The last network that could claim a six-week streak is NBC, which had a run in 2017 that began in November and ended the following month.

Counting seven days of delayed viewing, which mostly comes from DVRs, Fox is averaging a 2.2 primetime rating among adults 18-49, according to Nielsen. That’s a +16% advantage over second-place network NBC.

Fox also is the only one of the Big 4 broadcast channels (CBS, NBC, Fox and ABC) that has grown in ratings season-to-season. Not only are the other three down in the key demographic, they’ve each dropped by double digits on a percentage basis.

See the current year-to-year differences below, ranked in order of season-to-date ratings retention.

So how has Fox pulled this off? Mainly it’s “The Masked Singer,” last season’s breakout winter hit that was rushed back in time for fall, a scheduling move that has certainly paid off. (Don’t worry about Fox’s midseason — it’s pulling a “Survivor”/”The Voice”/”Dancing With the Stars” and doing a second cycle of “The Masked Singer,” which will premiere after the network’s Super Bowl LIV.)

Speaking of the NFL, Fox’s “Thursday Night Football” has provided some better games this season than last, and is up +13% thus far. On Sundays, Fox’s NFC package is +8% from afternoons last year, a nice boost leading into — and occasionally running into — primetime. You’re welcome, “The Simpsons.”

So those are our own observations, but we sought out some backup.

“Technically, ‘Thursday Night Football’ has the most impact on our rating, but I’d say our No. 1 difference-maker is ‘The Masked Singer,’ since No. 2 [network] NBC has a similar NFL benefit in Sunday primetime,” Will Somers, an executive vice president and the head of Fox Entertainment’s research group, told TheWrap. “Seven games of the World Series is a big plus.”

Also Read: How '90 Day Fiance' and Its Spinoffs Are Hooking Up TLC With Blissful Ratings

While Fox newcomer “WWE Friday Night SmackDown” isn’t setting the world on fire, it started hot and has been consistently atop the demo on Nielsen sheets on a difficult night to find an audience. That billion-dollar investment will pay dividends further down the road, especially on the weeks when low-rated reruns would have otherwise occupied Fox’s Friday primetime.

In scripted fare, Fox starts the workweek strong. On Mondays, “Prodigal Son” has been a nice surprise as a freshman, even if at least some of the drama’s success can be attributed to the strength of its lead-in, “9-1-1.”

“Our overall objective this season has been to combine the best of live events, entertainment and sports to drive urgency and community,” Somers said.

Considering the streak, you can’t really argue with the man — or at least, it’d be a pretty bad argument to make.

Though Fox is currently riding high and has the Super Bowl, the highest-rated TV show every year, on the horizon, Somers isn’t about to guarantee a full September to May season victory. He knows better than to make such a claim ahead of even the NFL Playoffs, let alone potential midseason surprises (like his own “Masked Singer” from last season).

He may be cautious, but Somers is certainly also optimistic.

“We’re really pleased with the upward direction that we are going,” he told us. “We’ve seen a lot of positive momentum, which is great, and you feel as if the tide is turning here, culturally, and creatively.”